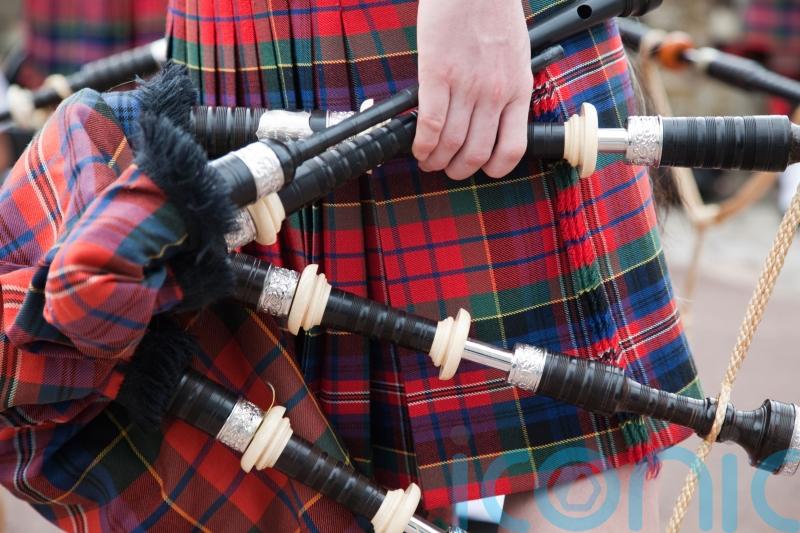 The Queen’s Piper will help close her state funeral with a rendition of the traditional piece Sleep, Dearie, Sleep.

Pipe Major Paul Burns, the monarch’s personal player at the time of her death, will perform as the service comes to an end and the congregation stands, before the coffin leaves Westminster Abbey for Windsor.

Maj Burns of the Royal Regiment of Scotland is the 17th holder of the role, which was established in 1843 during the reign of Queen Victoria. 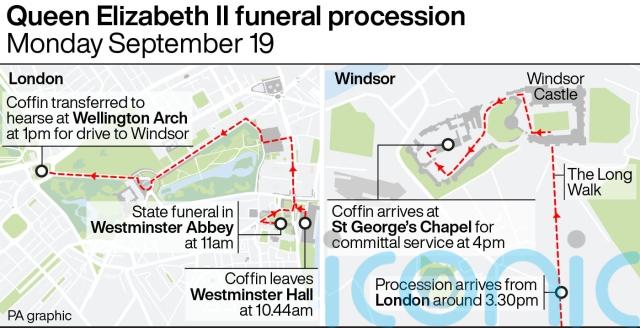 Before the service, Matthew Jorysz, assistant organist of the abbey, will play a series of pieces including Elegy Op 58 by Sir Edward Elgar, Reliqui Domum Meum by Sir Peter Maxwell Davies, and Fantasy On O Paradise by Malcolm Williamson.

He will also play Romanza (Symphony no 5 in D) by Ralph Vaughan Williams, arranged by Robert Quinney.

Hymns sung during the service will include The Lord’s My Shepherd, The Day Thou Gavest, Lord, Is Ended and Love Divine, All Loves Excelling.

The Lord’s My Shepherd, featuring lyrics from Psalm 23, featured during the Queen’s wedding to the Duke of Edinburgh in 1947 and was said to have been a favourite of hers.

After Maj Burns’ performance of Sleep, Dearie, Sleep, the sub-organist will play Johann Sebastian Bach piece Fantasia in C Minor as the procession of the coffin begins.

During the procession on Wednesday carrying the Queen’s coffin from Buckingham Palace to Westminster Hall for her lying in state, a number of different marches were performed.

Beethoven’s Funeral March No 3 was also played by the band of the Grenadier Guards at Philip’s ceremonial royal funeral at Windsor Castle last year.