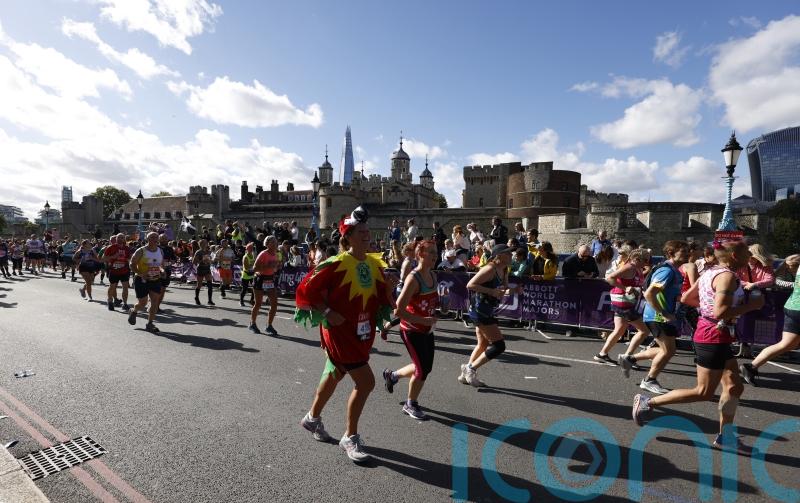 A scientist behind a plaster-like heart patch that he believes could save countless lives said donations for his team’s ground-breaking research will help inspire him over the finish line of the London Marathon next month.

The revolutionary patch is aimed at helping people with heart failure – who face only a 50/50 chance of survival after five years – to live longer, better-quality lives.

Heart failure is the term for when the crucial organ is unable to pump blood around the body properly. 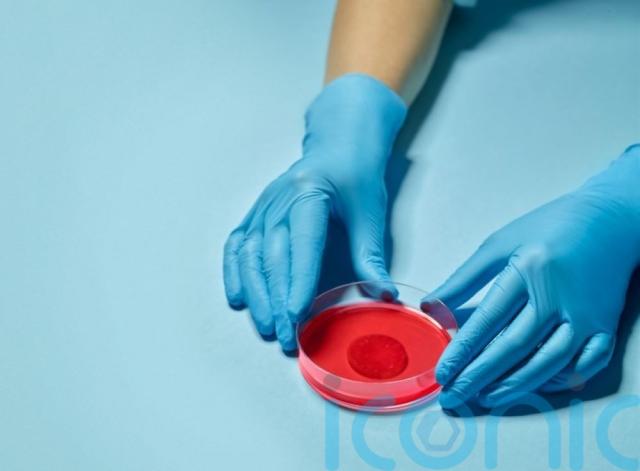 An estimated 920,000 people are living with the condition in the UK alone, with around 200,000 new diagnoses every year.

Professor Sanjay Sinha and his team at the University of Cambridge have, in research funded by the British Heart Foundation (BHF), managed to create a patch of heart tissue that contracts like the heart muscle does when it beats.

They aim to graft the patches onto damaged areas of the heart to help repair the vital organ, and hope further funding can help enable the first clinical trials of the patch in patients.

The team has spent years researching the patch, which is grown in a petri dish and uses stem cells together with a specific mixture of proteins called growth factors.

Fittingly, Prof Sinha’s running number in the marathon on October 2 will be 17,000 – the number of people who are diagnosed with heart failure in the UK each month. 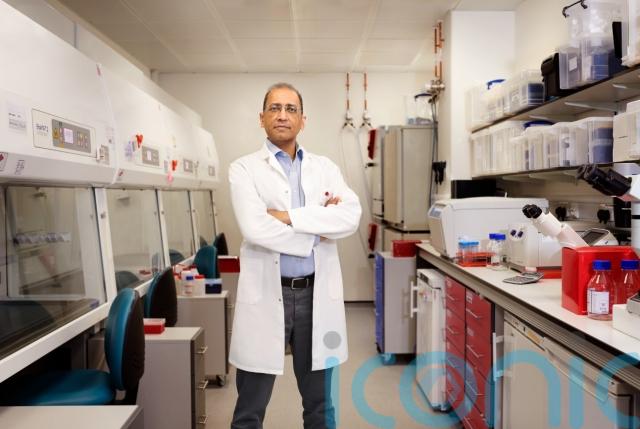 The funds raised by Prof Sinha and other BHF runners will go towards nine cutting-edge research projects into regenerative medicine – including the patch – all of which are aimed at finding a cure for heart failure.

Prof Sinha, BHF senior clinical research fellow at Cambridge, said the patch “could have the ability to improve and save the lives of millions worldwide”.

He added: “Our hope for the heart healing patch is to restore the lifespan and quality of life for people living with heart failure.

“The support of the BHF’s runners and supporters at this year’s TCS London Marathon could be truly transformative and help us carry out the first clinical trials of the patch in patients.

“Running the marathon will be no easy feat, but knowing that it could help fund the research of my team and provide hope for the millions affected by heart failure will inspire me over that finish line.”

Alexandra Ellis, a  mother-of-two from Darlington – who is living with heart failure, said the charity’s research gives her hope of a cure being found. 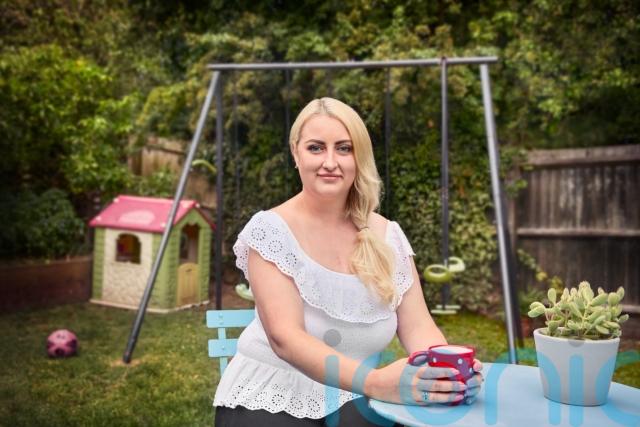 Despite having successful open heart surgery at the age of 12 after being diagnosed with a hole in her heart, the damage to the organ meant she was found to have heart failure in 2019, aged just 29.

It affects her breathing, and she takes medication to help with her symptoms, but she described the condition as “a shadow” in her and her family’s lives, adding: “we don’t know what the future might hold.”

She said: “The British Heart Foundation’s research gives me all the hope in the world that there are new breakthroughs out there.

“Thanks to advances in medical research, my life was saved once before – and I have no doubt that it will save my life again.”

BHF chief executive Dr Charmaine Griffiths said: “The heart-healing patch could revolutionise the way we care for people with damaged hearts and move away from merely treating the symptoms of heart failure, towards a cure.

“But the only way we can make the patch a reality is through the generous support of the public.

“That’s why we are calling on the nation to rally behind Sanjay through fundraising, donations and support on the day of the TCS London Marathon, to help get this ground-breaking research over the finish line even faster.”

To donate to the BHF, visit gosanjay.bhf.org.uk