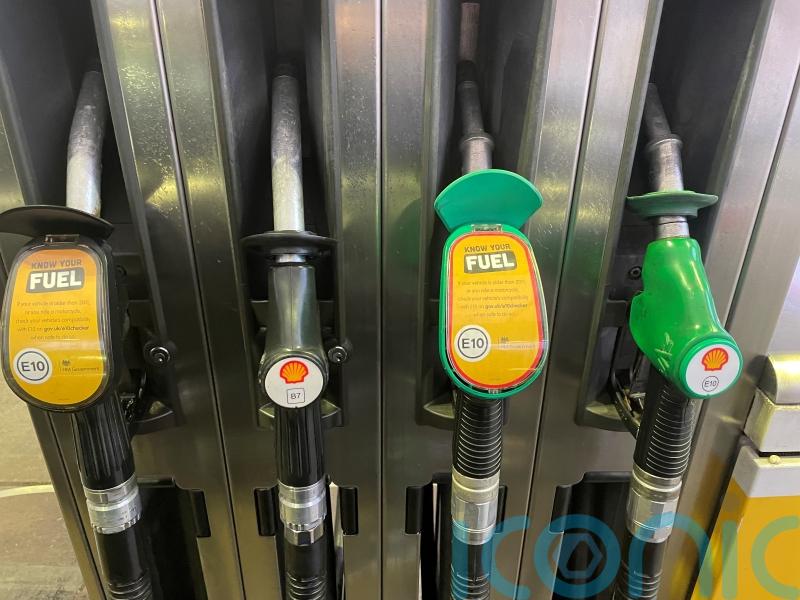 Fuel prices at UK forecourts have fallen to the lowest level since mid-May.

Figures published by the Department for Business, Energy and Industrial Strategy show a litre of petrol cost an average of 165.5p on Monday, while diesel was 181.1p per litre.

They are the lowest prices since May 16, coinciding with a fall in wholesale costs due to a drop in oil prices.

The highest average fuel prices for the year so far were recorded on July 4, when petrol was 191.6p per litre and diesel was 199.2p per litre. 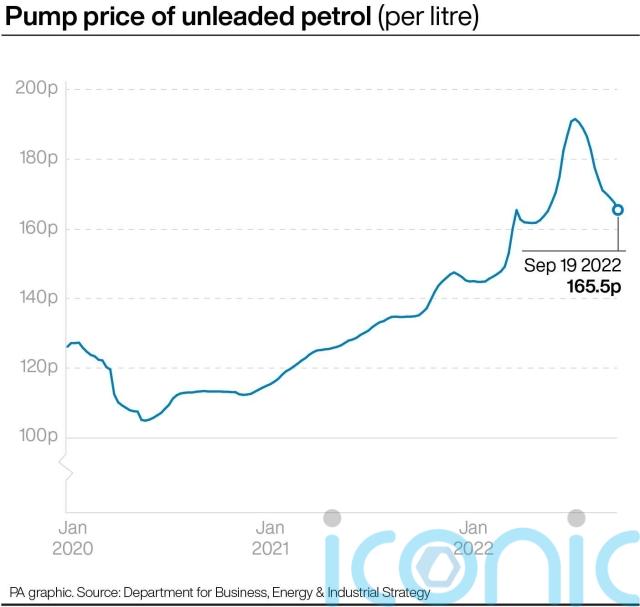 Since then, the cost of filling up a typical 55-litre family petrol car has been cut by more than £14, while refuelling diesel models costs nearly £10 less.

AA fuel price spokesman Luke Bosdet said: “Although the fall in pump prices has slowed in recent weeks, they continue to trickle down steadily.

“This was to be expected as the end of the US summer motoring season eases the pressure on gasoline demand and therefore reduces the wholesale price of petrol in this country.

“At UK street level, petrol prices around 155p a litre are beginning to appear again.”

RAC fuel spokesman Simon Williams said: “While this is clearly good news, prices should have fallen much further than they have due to the big reduction in the cost of wholesale fuel this summer.

“The main reason this hasn’t happened is that the big four supermarkets, which dominate UK fuel sales, have refused to pass on savings.

“Average margins are now 19p a litre – 12p more than the long-term average. Petrol should really be on sale for 153p a litre and diesel 175p.

“We hope the Competition and Markets Authority is watching what’s happening closely.”

Despite the fall in prices, a new survey indicates that 50% of UK drivers are cutting back their car usage to save money.

The poll of 2,807 people commissioned by automotive classified advertising business Auto Trader suggested that motorists in north-east England are most likely to be reducing their mileage, at 56%.

Some 68% of respondents from across the UK said they plan to sacrifice eating out in favour of filling up their vehicle.