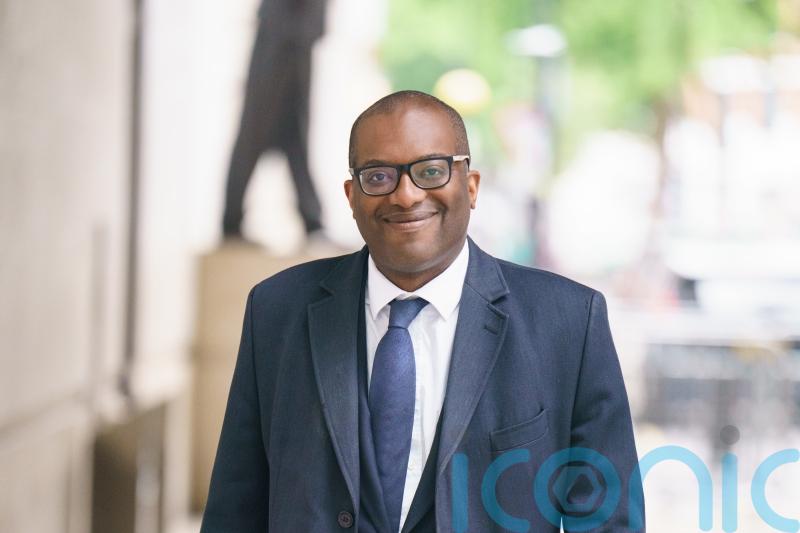 More than 100,000 people in part-time work could face a benefit cut if they fail to properly look for more work, the Chancellor is set to announce in his mini-budget on Friday.

Among a range of measures set to be revealed by Kwasi Kwarteng is a significant shake-up of the welfare system, with claimants working up to 15 hours a week on the National Living Wage required to meet regularly with a work coach and to take “active steps” to increase earnings.

If they fail to do so, under the plan, their benefits could be reduced.

Billed by the Treasury as a gradual expansion, the move will be an increase from the incoming 12-hour threshold for a more intensive work search regime and is expected to take effect from January as part of the Universal Credit system.

Mr Kwarteng has described the policy as a “win-win”, pitching it as a way to fill 1.2 million job vacancies across the country.

Under the changes, claimants aged over 50 will also get extra support from work coaches, while the newly unemployed will receive nine months of targeted sessions.

The Treasury believes that rising economic inactivity among the over-50s is contributing to a shortage in the jobs market, driving up inflation and limiting growth.

A return to pre-pandemic economic activity among over-50s, according to a Government estimate, could boost GDP by up to one percentage point.

“Our jobs market is remarkably resilient, but it is not perfect. While unemployment is at its lowest rate for nearly 50 years, the high number of vacancies that still exist and inactivity in the labour market is limiting economic growth,” Mr Kwarteng said.

“We must get Britain working again. These gradual changes focus on getting people back into work and maximising the hours people take on to help grow the economy and raise living standards for all.

“It boosts incomes for families and helps businesses get the domestic workers they need, all while supporting economic growth.”

The latest announcement comes ahead of a mini-budget on Friday, at which Mr Kwarteng is due to set out details of the Government’s plans to boost growth and attract investment, including how it will pay for the energy price guarantee for households and businesses.

As well as reversing the hike in national insurance contributions and scrapping a planned increase in corporation tax, which Prime Minister Liz Truss has promised, it has been reported that the Chancellor will cut stamp duty in a further attempt to drive growth.

Work and Pensions Secretary Chloe Smith said of the plan: “Whether it’s increasing their hours in their current role, entering a new sector or switching careers, we want people of all ages and all stages to be able to progress into fulfilling careers.

“The expertise our dedicated DWP work coaches bring will help to drive this change by removing barriers to progression and opening up opportunities for training and building skills, to increase earnings.”

Labour was quick to respond to the plan, with the shadow work and pensions secretary making reference to a reported Conservative plan to scrap the cap on bankers’ bonuses.

“So Tory ministers think reason we have over a million vacancies is because the low paid aren’t working hard enough and need to be threatened with sanctions but bankers needs bumper bonuses,” Jonathan Ashworth tweeted.

“We need a serious plan to support people to return to work & increase labour supply,” he said.