Drivers have serious concerns about Government proposals to relax MOT rules to ease the cost-of-living crisis, a new survey suggests.

More than half of respondents (55%) to an RAC poll of 1,435 motorists said they felt halving the frequency of the vehicle examinations from every year to every two years was a bad idea.

Just over a fifth (22%) said they thought it would be a good move, while a similar proportion (23%) were unsure.

Department for Transport (DfT) figures show 30 people were killed and a further 367 were seriously injured in crashes on Britain’s roads in 2020 when vehicle defects were a contributory factor.

Reports emerged in April that then-transport secretary Grant Shapps suggested the length of MOT certificates could be doubled to two years to save people money.

The RAC said it understands the measure is still under consideration despite Mr Shapps being replaced by Anne-Marie Trevelyan in Prime Minister Liz Truss’s Cabinet reshuffle.

The overwhelming majority (98%) of people surveyed who felt it was a bad idea said it would result in more unsafe vehicles on the road, while 20% thought it would lead to an increase in crashes.

More than three out of five (61%) said more vehicles would break down if the change was implemented.

RAC head of roads policy Nicholas Lyes said there is “huge scepticism” among drivers that they will save money with less frequent MOTs.

He went on: “Many have rightly identified that it may end up costing them more in the long term if faults go undetected and as a result get worse or cause other defects.

“But cost is secondary to road safety.

“We already know that many vehicles fail their MOT because of illegal tyre tread.

“If this figure were to get significantly bigger, more lives would be put at risk from vehicles losing grip on the road and not stopping quickly enough when brakes are applied.

“There is a real danger that if the Government proceeds with these proposals, we could see an increase in the number of collisions – and more injuries and deaths – due to unroadworthy vehicles using our roads.

“We’ve written to the new Secretary of State for Transport and urged her to consign this idea to the bin and look at other ways to help cash-strapped drivers reduce their motoring costs.”

The DfT said no decision has been made on changing MOT testing frequency and it would not comment on future Government policy.

Under current rules, vehicles must have an MOT on the third anniversary of their registration, and then every 12 months.

A number of parts such as lights, seatbelts, tyres and brakes are checked to ensure they meet legal standards.

Drivers can be fined up to £1,000 for using a vehicle without a valid MOT. 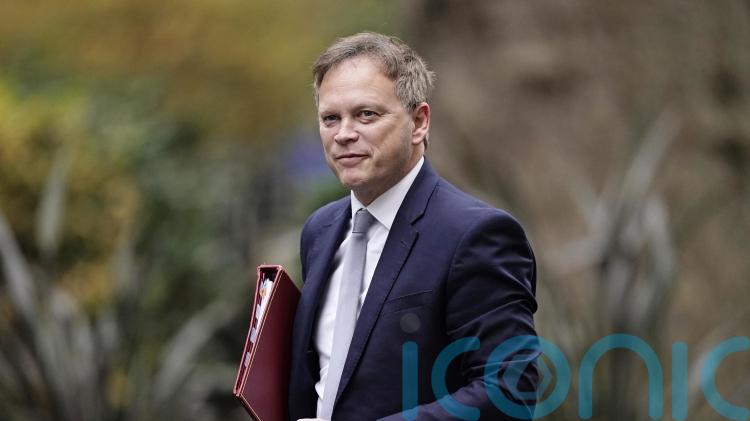 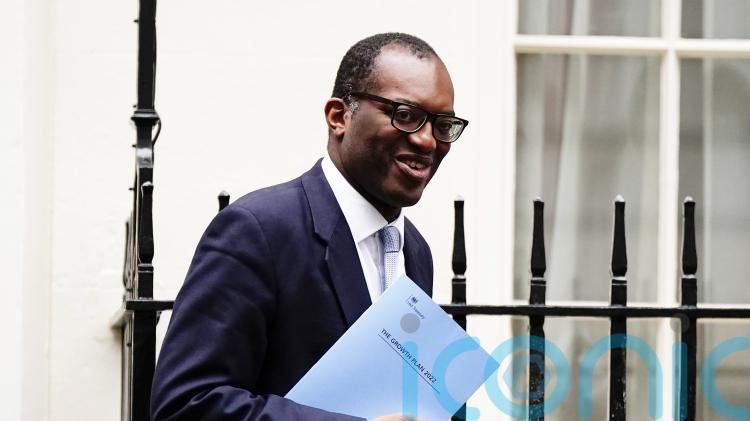