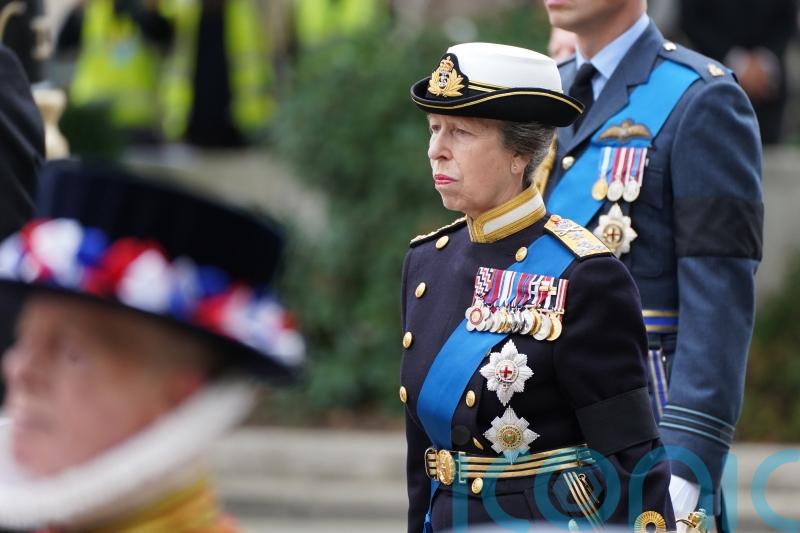 The Princess Royal will thank members of the armed forces who were involved in the Queen’s funeral during a visit to Portsmouth Naval Base and St Omer Barracks, Aldershot.

Anne, as Commodore-in-Chief Portsmouth, will meet with Royal Navy personnel who took part in the funeral procession on Thursday.

She will then travel to Aldershot in the afternoon where, as Colonel-in-Chief of both the Royal Logistic Corps and Royal Corps of Signals, she will visit personnel from across the Corps who played a key role in providing logistical support for the funeral and other associated ceremonial duties. 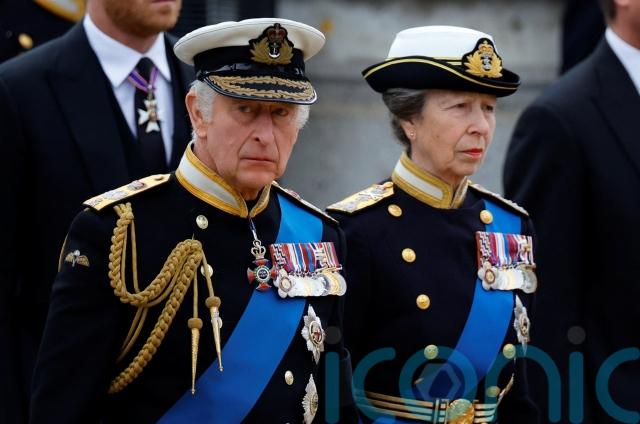 Meanwhile, the Earl of Wessex will visit troops on deployment in Estonia and Germany to recognise their service to King and country.

Edward, in his role as Royal Colonel of 2nd Battalion The Rifles and Royal Honorary Colonel of the Royal Wessex Yeomanry, arrived in Tallin, Estonia on Wednesday evening ahead of Thursday’s visit to Camp Tapa military base.

Once there, he will meet with 2 Rifles personnel to thank them for their vital support to UK military operations, their service to the Queen during her time as Commander-in-Chief, and their commitment to King Charles as Head of the Armed Forces. 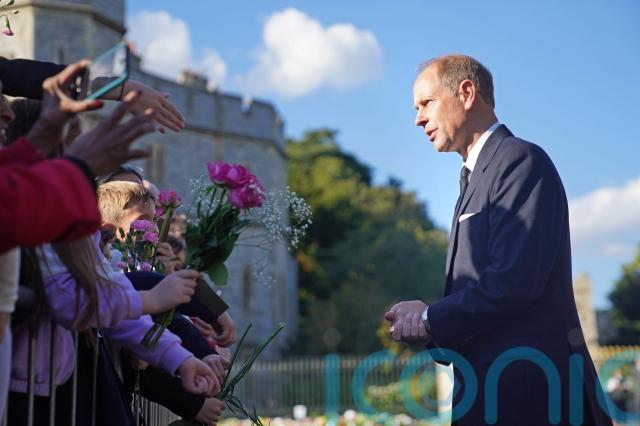 The earl will then travel to Paderborn, Germany on Friday to visit troops on deployment from the Royal Wessex Yeomanry at the Normandy Barracks and pay tribute to the ongoing service of the armed forces stationed abroad.

The royal visits come as Australia holds a national day of mourning for the Queen, with a national memorial service taking place at Parliament House in Canberra.

The royal family is continuing its period of mourning for the Queen, to be observed until seven days after the funeral.

Members of the royal family are not expected to carry out official engagements, and flags at royal residences will remain at half-mast until 8am on Tuesday – after the final day of royal mourning.