What the papers say – September 22 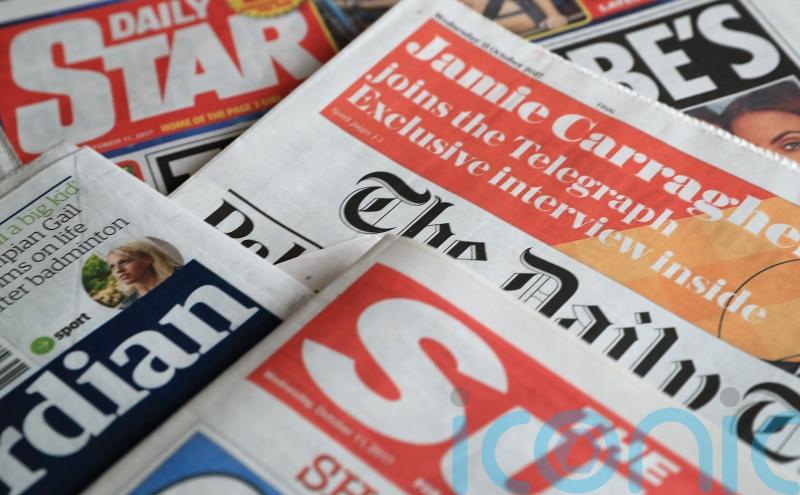 The Daily Telegraph and Daily Mail carry Liz Truss’s reaction to the Russian president threatening nuclear war amid the conflict in Ukraine, with the Prime Minister vowing a “desperate” Mr Putin would be defeated.

Meanwhile, The Times, The Guardian and The Independent lead with US President Joe Biden calling Mr Putin’s threats “reckless”, as he warned a nuclear war “cannot be won and must never be fought”.

The move has sparked mass protests across Russia, according to Metro.

Elsewhere, the i leads with warnings over Ms Truss’s “gamble” on tax cuts.

Health Secretary Therese Coffey has promised all patients will be given a GP appointment within two weeks, according to the Daily Express.

The Daily Mirror reports police have issued a record £200,000 reward to help catch the killer of Olivia Pratt-Korbel.

And the Daily Star says the late Duke of Edinburgh had a cache of secret UFO documents, which investigators are now calling to be released to the public.