A woman with an acute dairy allergy who died shortly after eating a Pret a Manger vegan wrap suffered a fatal anaphylactic shock due to contaminants in a dressing in the sandwich, a coroner has found.

Celia Marsh, 42, a dental nurse from Melksham, Wiltshire, died on December 27 2017 after eating a super-veg rainbow flatbread from the chain’s store in Bath, Somerset.

The coconut yoghurt used as dressing from Australian brand CoYo, which was licensed for manufacture in the UK to British firm Planet Coconut, is thought to have had traces of milk in it.

An inquest at Avon Coroner’s Court in Bristol heard the mother-of-five “religiously avoided” dairy products following a near-fatal allergic reaction a few months earlier after which she needed 15 shots of adrenaline. 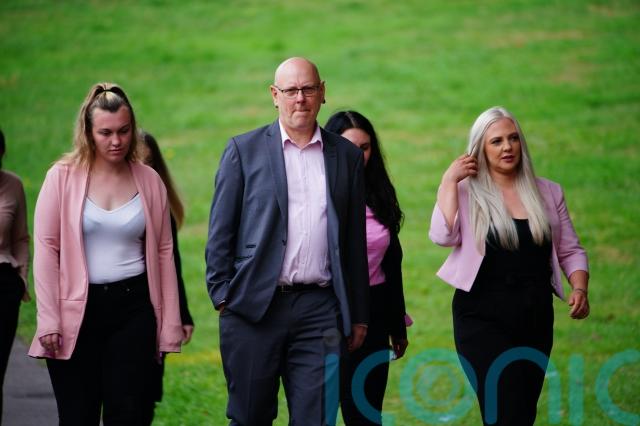 Mrs Marsh had been on a post-Christmas shopping trip with her husband and three of her daughters when she went into Pret at around 2pm. She was declared dead less than two hours later.

The whole of the wrap had been eaten, and the pot of CoYo yoghurt used to make it was thrown away before Bath and North East Somerset Council began its investigation.

Testing on other pots found small quantities of dairy protein in the product, with traces found in another rainbow wrap.

Although the court heard evidence that Mrs Marsh was an asthma sufferer and used an inhaler, Maria Voisin, the senior coroner for Avon, concluded she died from anaphylaxis.

The inquest heard that the yoghurt contained a starch that was manufactured in a facility that also handled dairy, and that it carried a warning that there was a risk of cross-contamination.

The coroner told the hearing: “She had a known allergy to milk. On that day in Bath city centre she had a super-veg rainbow flatbread which she believed was safe to eat.

“She suffered an anaphylaxis caused by milk protein in the yoghurt in the wrap. This caused her to collapse and, despite the efforts of medical teams involved, she died. 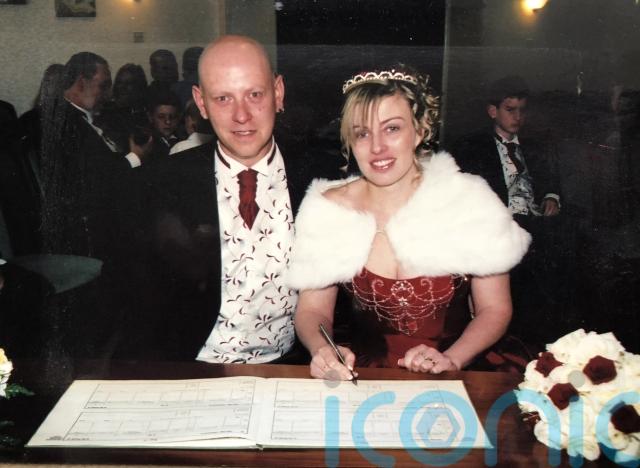 “The wrap contained a product which was labelled as dairy-free yoghurt alternative but, despite this, contained milk protein which was the cause of Celia’s anaphylaxis.

“The contamination arose because an ingredient in the yoghurt called HG1 (a starch) had been cross-contaminated with milk protein during its manufacture.

“The manufacturer of the dairy-free yoghurt had in its possession documentation that flagged this risk but this risk was not passed on to its customers.”

During the two-week inquest a chemist acknowledged the quantity of dairy in the wrap was too low to be measured with any degree of accuracy, but he believed it definitely contained milk.

Paul Hancock, the analytical chemist for Bath and North East Somerset Council, said testing of the rainbow veg wrap found 0.55mg/kg of milk protein – below the level at which it can be reliably measured by accepted testing procedures.

But testing by Mr Hancock at a Worcester Scientific Services laboratory on two other pots of yoghurt found 3.1mg/kg of milk protein in one and 3.4mg/kg in another.

“It will be for the court to decide if the milk protein present was sufficient to cause a reaction in Mrs Marsh.”

It is thought the contamination stemmed from the HG1 starch in the yoghurt supplied by Tate and Lyle plc.

Bags of the starch carried the warning “manufactured in a factory that handles milk, eggs, cereals containing gluten, sulphur dioxide and sulphites”, but Bethany Eaton, the managing director of Planet Coconut, said she was unaware of the risk.

Mrs Eaton said she had been assured the yoghurt’s ingredients were safe for people with allergens by CoYo founder Henry Gosling.

“I didn’t ever dream it would contain dairy after he (Henry Gosling) sold me a licence,” she said.

“He said it was made in an allergen-free environment. He had a very good relationship with Tate & Lyle. That was the reassurance he gave me and I respected that.”

The coroner asked Mrs Eaton whether she considered testing the starch.

She replied: “We never tested the product because I was assured and believed it was being made in an allergen-free environment.

“I was told there was a separate line or facility that was entirely allergen-free and that’s what we relied upon.”

She said that since Mrs Marsh’s death all products are now tested, irrespective of the source.

Pret was charged with food safety failures after Mrs Marsh’s death but the prosecution was dropped due to lack of evidence.

The court heard that Pret sandwiches were displayed next to a warning stating it could not guarantee its products were free from allergens.

Guy Meakin, interim managing director of Pret a Manger, expressed his “extreme sorrow” to the family of Mrs Marsh for their loss.

He told the inquest: “If we had known it had contained milk products we would never have used it.”

He said all products are now labelled with ingredients and Pret had introduced allergen risk assessments.