Why has the Bank of England raised interest rates, and what does it mean? 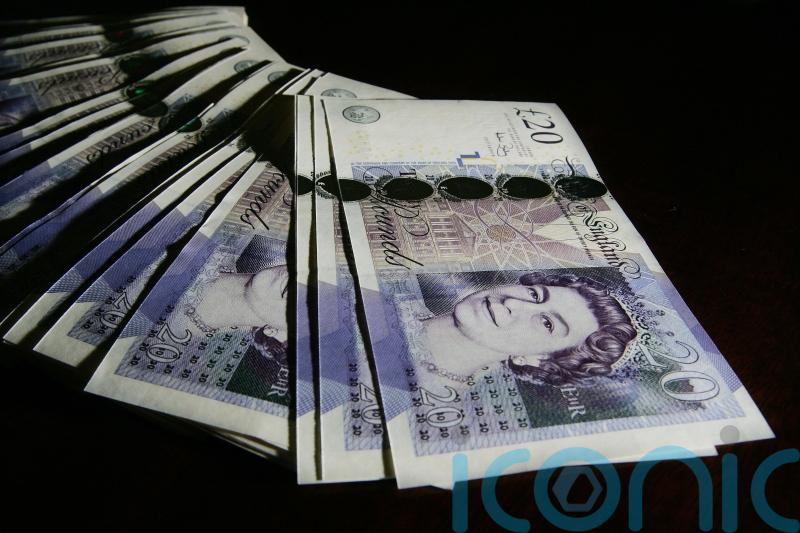 The Bank of England said that it would hike interest rates by 0.5 percentage points to 2.25% on Thursday.

It means that rates are now at their highest level since 2008 and could rise even further as the central bank looks to grapple soaring inflation.

But what does the rate hike actually mean for households? And does anyone stand to gain? The PA news agency explores the implications here.

– Why are rates rising so much?

The Bank of England is tasked with keeping inflation under control, targeting 2% a year.

But in recent months inflation has started to run away. It hit 9.9% in August and despite Government action to freeze energy bills is still expected to strike a new 40-year-high “just below 11%”, according to a new forecast from the Bank.

Members of the Bank’s Monetary Policy Committee (MPC) said on Thursday that inflation is likely to sustain at high levels following the energy support for households, as it will boost many people’s spending power.

But by increasing interest rates, the Bank makes it more expensive to borrow money, so people are therefore likely to spend less.

If people – and businesses – are forced to spend less, demand will decrease, and prices will fall, or at least the rises will mellow. 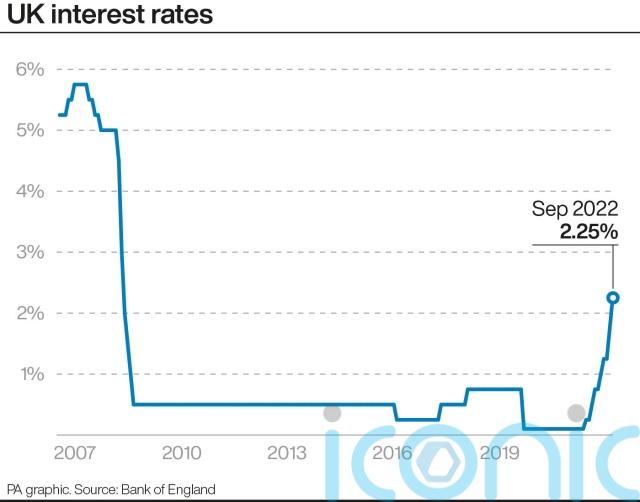 – How will the interest rate hike impact people?

The most obvious impact is that it will become more expensive for people to pay off their mortgages.

People taking out a new loan will soon be quoted a higher interest rate as a result of the Bank’s change.

And those whose mortgages are being renegotiated will likely have to deal with larger bills than they had in the past.

Trade association UK Finance said that the rate rise would likely cost the average person with a tracker mortgage nearly £600 a year.

– Why is the cost of living soaring so much?

Inflation is a measure of how much the price of the things that the average household buys is changing.

It is likely to peak in October, largely due to the amount that people pay for the energy they use to run their homes.

Energy prices will contribute around 40% of the inflation that the Bank is expecting in October.

Nevertheless, the Bank highlighted that the decision by Liz Truss’ new Government to freeze energy bills at £2,500 for an average household means inflation will not soar as high as previously expected.

– Who benefits from the interest rate hike?

Savers will benefit a little from the rate hike as the banks they keep their money with are likely to increase the amount of interest they pay on deposits.

The average rates being offered on some savings accounts have reached their highest level in nearly a decade, according to Moneyfacts.co.uk.

However, many savings accounts have not seen their rates lifted yet towards the levels of interest rate rises.

Alice Haine, personal finance analyst at Bestinvest said: “While banks and building societies are quick to apply higher rates to debt, they can be a little slower to deliver the good news to savers.”

The impact of the increased interest that savers get will also be more than offset by inflation, which is more than decimating savings.