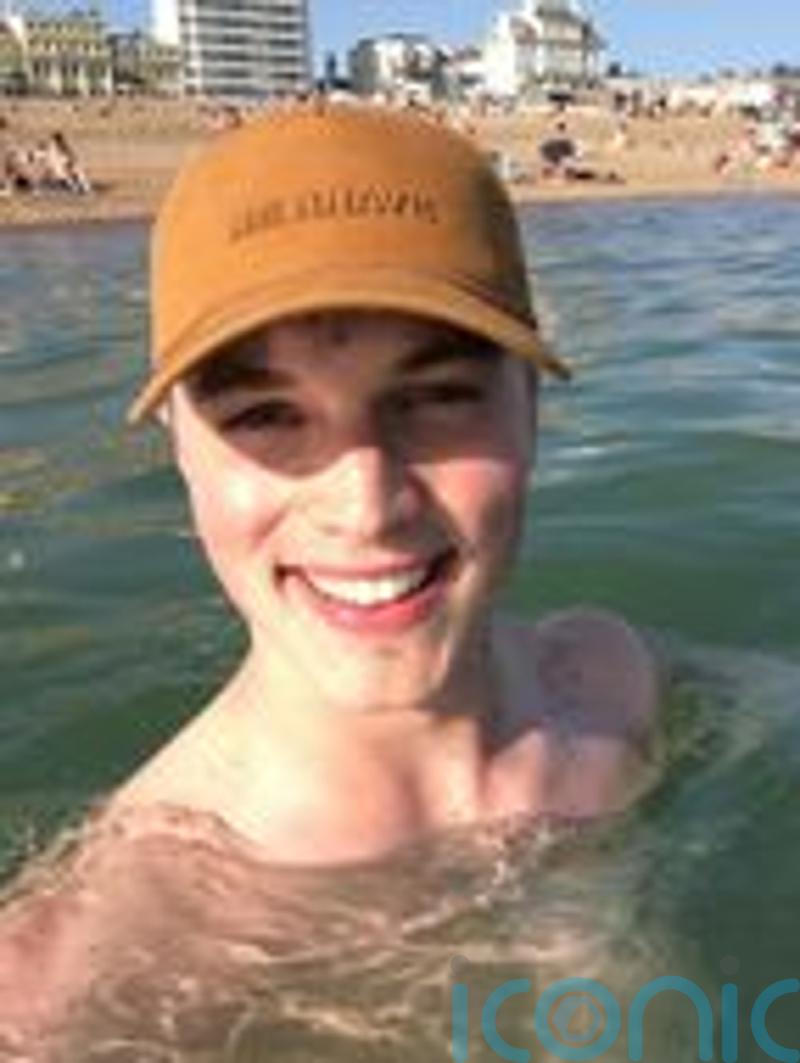 A hospital has been rated “inadequate” nearly two years after the death of a vulnerable patient – prompting calls from his family for it to be shut down “before anyone else is hurt”.

The Priory Hospital Woodbourne, in Birmingham, was inspected in May after an inquest found neglect at the facility contributed to the death of personal trainer Matthew Caseby, 23.

Its overall Care Quality Commission (CQC) rating has dropped from “good” to “inadequate” following the visit, according to the regulator.

Mr Caseby was killed by a train after absconding from the private mental health facility in September 2020.

He had been able to leave the hospital, where he was an NHS-funded patient, by climbing over a courtyard fence, an inquest heard in April.

The jury ruled he was left “inappropriately unattended” for several minutes before he scaled the 2.3 metre-high barrier and the hospital is now facing a criminal probe over his death.

Craig Howarth, CQC head of hospital inspections for mental health services, raised concerns that management at the facility had failed to fully respond to information from the coroner’s inquiry.

“When inspectors visited Woodbourne Priory Hospital it was concerning that the management team had not fully responded to information from the coroner’s inquiry,” Mr Howarth said.

“It was concerning that at our inspection, staff couldn’t directly observe patients in all outside areas of the wards without physically escorting them.”

Following the initial inspection, which was unannounced, the CQC also received more “information of concern” about the hospital, which was unrelated to the prevention of future deaths report published by the coroner.

This prompted a second inspection in August, after which the CQC suspended ratings.

This ensures people looking for information about the organisation can be confident the rating is an accurate and up-to-date reflection of the care being provided.

Mr Howarth added: “Overall, we found a number of actions had been addressed. However, there is still more work to be done to address some remaining environmental issues.

“The service has submitted an action plan which addresses the concerns raised during the May inspection.

“However, since then, we have received further information of concern unrelated to the prevention of future deaths document, and carried out a further inspection in August to ensure people are receiving safe care.

“The findings will be published in a report in due course. We will continue to monitor the service closely and will return to check on progress to ensure improvements have been made and embedded.”

Richard Caseby, Mr Caseby’s father, said it was “shocking” that the hospital still presented a “danger” to patients two years after his son’s death.

He said: “It is shocking that two years after Matthew’s death and five months after a damning judgment of neglect at his inquest, the Woodbourne Priory hospital is still a danger to patients.

“The place should be shut down before anyone else is hurt there.

“Even though the Priory and the Woodbourne manager Victoria Colloby are now under criminal investigation, the company appears incapable of making its facilities safe for patients.

“More than 80% of Priory revenues come from the NHS out-sourcing mental health services. This dependency must be broken or more vulnerable people will be put at risk”.