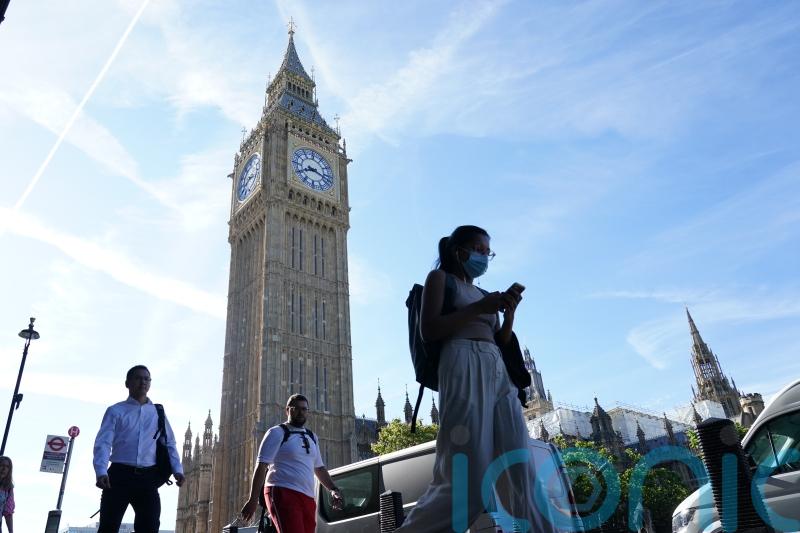 The Government should not announce major tax cuts without an independent economic forecast from the Office for Budget Responsibility, the head of a major economic think tank has warned.

The Chancellor is set to announce tens of billions of pounds both of increased spending and of tax cuts on Friday morning.

But the Government is not allowing the OBR to make the forecasts that it usually publishes alongside a budget. 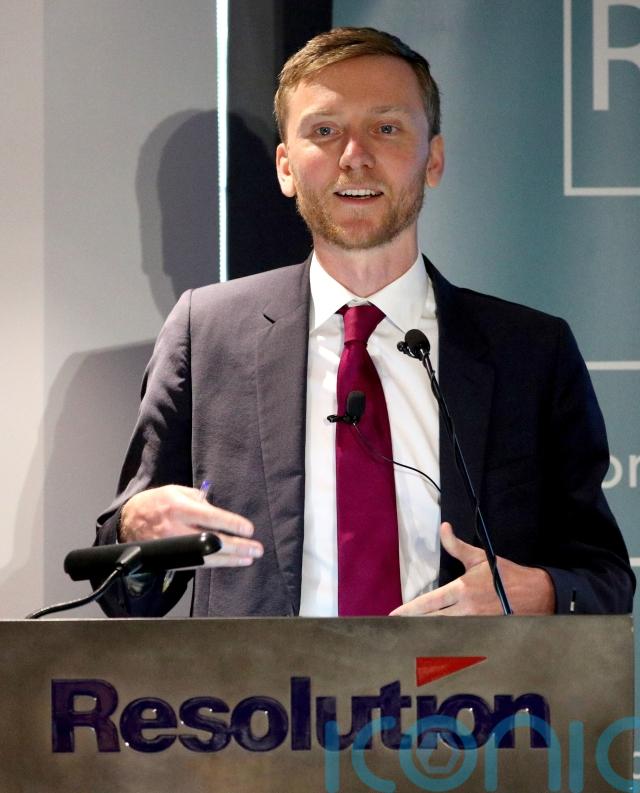 Torsten Bell, the chief executive of the Resolution Foundation, said it is “almost inconceivable that any reasonable forecast from the OBR wouldn’t show debt rising throughout the forecast period.”

Speaking to MPs on the Treasury Select Committee he also criticised the Government’s decision to tie the OBR’s hands.

“It is not a good idea to be announcing large, permanent tax cuts, without an underlying economic forecast,” he said.

He also said that Jacob Rees-Mogg was wrong to say that the OBR “has always been wrong.”

Forecasts are always uncertain because not everything can be predicted, he said.

“Does it get everything right? No. When we disagree with them they will say so … that’s what good old-fashioned liberal debate involves.”

Earlier this week, the Commons Treasury Committee wrote to Mr Kwarteng, insisting his fiscal event should be accompanied by OBR data.

The committee’s Conservative chairman Mel Stride said the data was “vital” to “provide reassurance and confidence to international markets and investors”.

The committee on Thursday published Mr Kwarteng’s response, in which he pledged to provide an update on the timetable for an OBR forecast on Friday.

In the letter, the Chancellor wrote: “In the first days of the new Government, we have provided significant support for households and businesses and are acting swiftly to set out a growth plan to Parliament on Friday.

“We remain committed to two forecasts in this fiscal year, as required by legislation. I will provide an update on the timetable for an OBR forecast during my statement to the House on September 23.”

Meanwhile, Neil Shearing, the chief economist at Capital Economics, said that the cuts in national insurance and corporation tax, which are expected to come in the budget, will not grow the economy much.

“I think the framing of this has been slightly skewed actually. We’ve come off the back of 15 years of cripplingly low growth,” he told MPs.

“What these tax cuts do is take tax rates back to where they were 18 months ago when growth was really low.

“So the idea that it’s suddenly going to spur this huge revival in economic growth I find difficult to believe.”