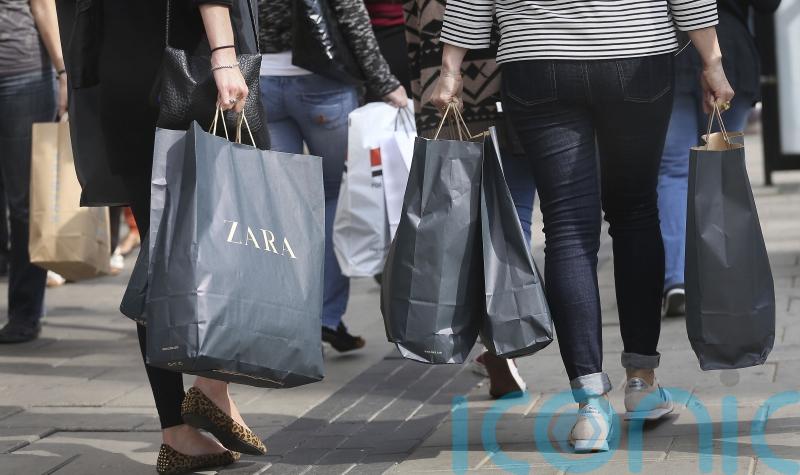 Consumer confidence has fallen to another new low amid deep concerns about personal finances over the coming year, figures show.

GfK’s long-running Consumer Confidence Index fell five points in September to minus 49, the worst score since records began in 1974.

The major purchase index, an indicator of confidence in buying big ticket items, remained unchanged at minus 38, but is 32 points lower than this time last year.

“They are asking themselves when and how the situation will improve.

“Today’s mini-budget, and the longer-term agenda to drive the economy and help rebalance household finances, will be the first major opportunity to deliver that improvement. It will also be a major test for the popularity of Liz Truss’s new Government.”