What the papers say – September 23 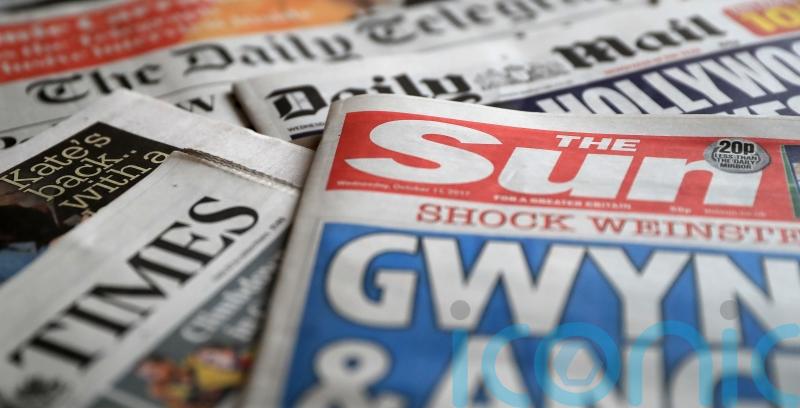 The mastheads are occupied with a recession warning from the Bank of England to the Chancellor as he announces a mini-budget to help with inflationary pressures.

The warning and mini-budget is front page of The Guardian, The Daily Telegraph and The Times.

The Independent leads on the Chancellor’s plans to remove environmental planning rules in a “bid for growth” while the Daily Express says his “big tax cuts” herald a “new era” and the Daily Mail reports they are the biggest for 30 years.

The latest interest rate increase is front page of the Financial Times, with the i leading on the mortgage hike for homeowners.

Elsewhere, Metro and The Sun report on the release of five Britons who were held in captivity in the war in Ukraine.

And the Daily Mirror reports on the stabbing death of a 15-year-old in Huddersfield. 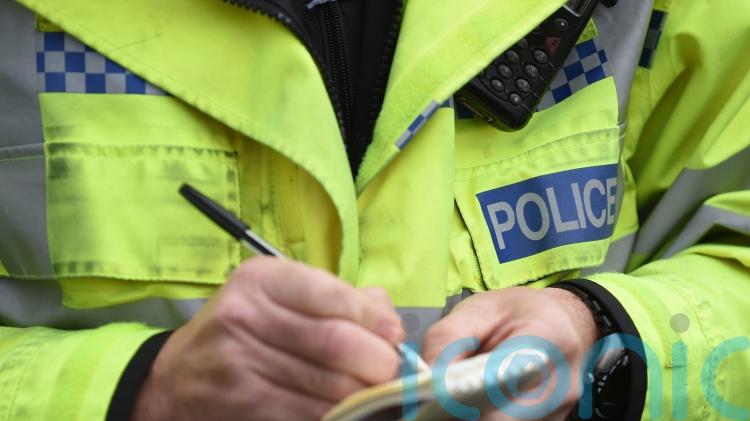 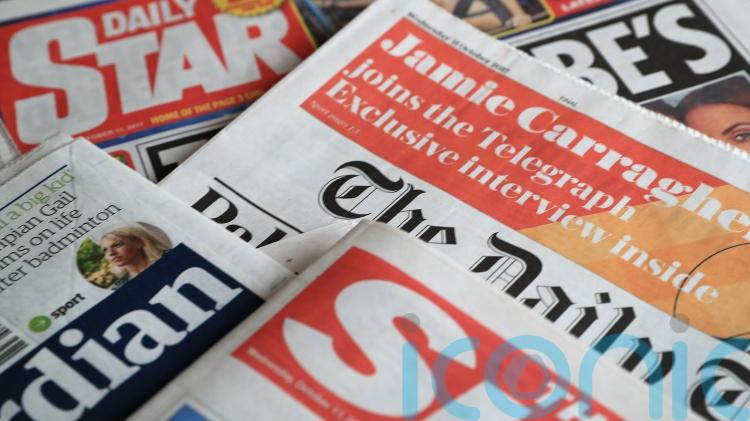 Bodies of kidnapped California family including baby found in orchard

Settlement with Halyna Hutchins estate will ‘not impact’ criminal investigation