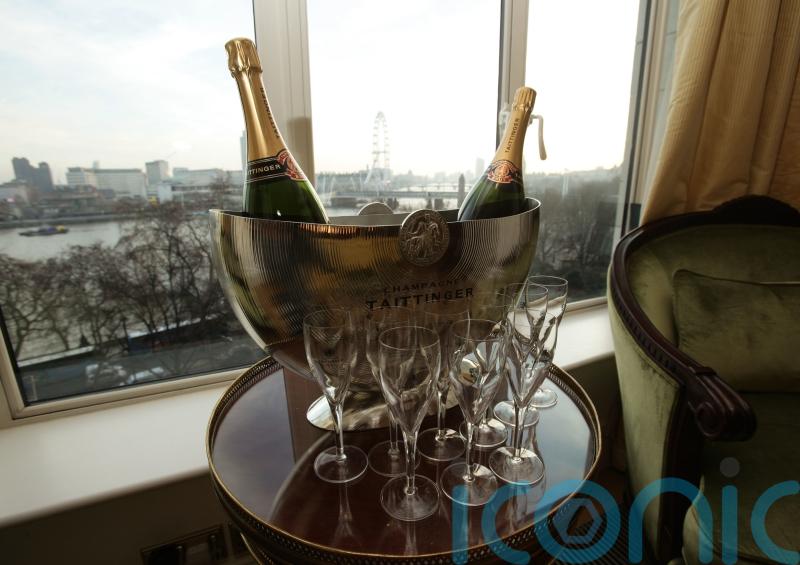 A UK ticket-holder has won more than £171 million with the EuroMillions jackpot, National Lottery operator Camelot has said.

Camelot’s Andy Carter, senior winners’ adviser at The National Lottery, said: “What an amazing night for one UK ticket-holder who has scooped the giant £171 million EuroMillions jackpot.

“This winner has just become the third biggest National Lottery winner of all time and the sixth UK EuroMillions jackpot winner this year alone.

“Players are urged to check their tickets and to give us a call if they think they are tonight’s lucky winner.”

The biggest-ever EuroMillions win was £195 million from the draw on July 19 and was claimed just a day later. The winner chose to remain anonymous.

Alongside this record-breaking win, the £109 million jackpot from the draw on February 4 was also claimed a few days later, with the winner again remaining anonymous.

This was followed by Gloucestershire couple Joe and Jess Thwaite celebrating their £184 million win from the draw on May 10. One lucky UK ticketholder, who also chose to remain anonymous, scooped the £54 million EuroMillions jackpot in the June 10 draw.