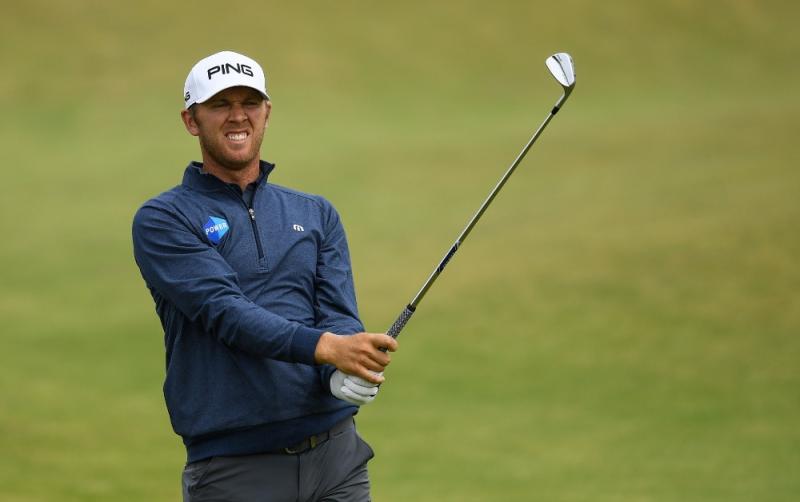 Waterford native Seamus Power has got off to a flying start at the AT&T Byron Nelson Classic after he carded a six-under-par 66 in the opening round of the tournament.

Waterford native Seamus Power has got off to a flying start at the AT&T Byron Nelson Classic after he carded a six-under-par 66 in the opening round of the tournament.

Power, who is gearing up to play in next week's US PGA Championship, is six shots off the current leader Sebastián Muñoz going into Friday after the Colombian shot a spectacular round of 12-under 60.

The world number 41 carded seven birdies in his opening round at the TPC Craig Ranch in Texas which has him well in the mix ahead of Friday's second round.