WATERFORD WEATHER: Mainly dry and sunny this weekend with highest temperatures of 21 degrees 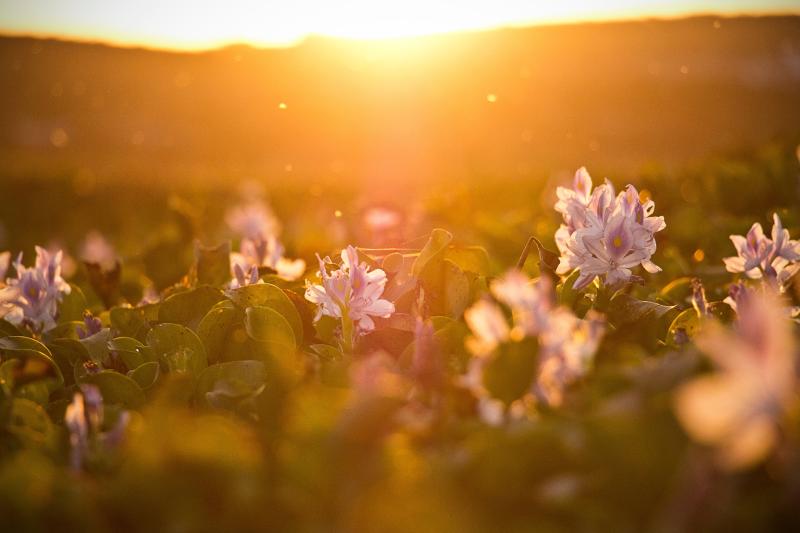 WATERFORD WEATHER: Mainly dry and sunny this weekend with highest temperatures of 21 degrees

High pressure will bring mostly dry, settled conditions and gradually increasing temperatures, the best of the sunshine will be in the south and east.

Sunny spells this morning with just a few passing showers, the showers will die away early in the afternoon leaving long spells of sunshine. Highest temperatures of 16 to 19 degrees, in light to moderate northwest breezes.

Mostly clear and dry tonight, but cloud will increase towards morning. Lowest temperatures of 6 to 10 degrees, some pockets of mist and fog will develop as winds fall light and variable.

Saturday morning will be dry and sunny, but somewhat cloudier conditions, with a chance of a sprinkle of light rain or drizzle will extend from the northwest for a time early in the afternoon, before becoming drier, with sunny spells returning again for the evening. Highest temperatures 16 to 21 degrees, warmest in the southeast, in light to moderate westerly winds.

Mostly dry with clear spells on Saturday night, but cloudier with patchy drizzle at times near northwest coasts. Lowest temperatures of 9 to 14 degrees, with a few mist and fog patches developing in a light westerly or variable breeze.

Most areas will be dry today with sunny spells️ with no more than moderate northwest breezes.

Dry with sunny spells on Sunday morning but patchy cloud and a few light showers will develop through the middle of the day before a return to sunny spells by evening. Highest temperatures of 17 to 21 degrees in light westerly or variable breezes.

Dry with mostly clear skies with some mist and fog developing as light variable breezes fall calm at times on Sunday night. Lowest temperatures of 9 to 14 degrees.

After a fairly bright start, especially in the south and east, cloud will increase from the northwest with the chance of a few patches of light rain or drizzle developing, mostly over the northern half of the country.

The best chance of the hazy sunny spells persisting will be in Munster and south Leinster. Highest temperatures of 18 to 23 degrees in light west to southwest breezes.

Mostly dry with some clear spells on Monday night, some mist and fog will develop locally under near calm conditions with lowest temperatures of 10 to 14 degrees.