IRELAND WEATHER: An unsettled weekend ahead with heavy showers and spells of sunshine 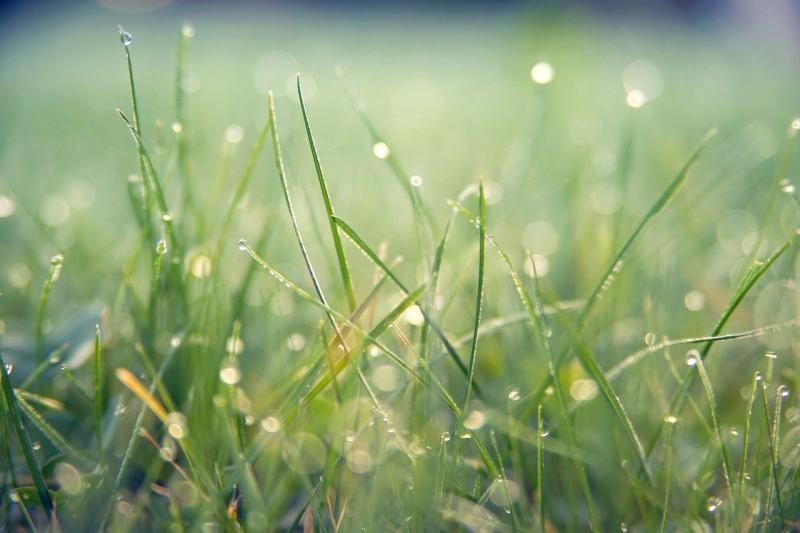 IRELAND WEATHER: An unsettled weekend ahead with heavy showers and spells of sunshine

Unsettled with showers most days, some heavy on Monday. Temperatures dropping back to the low to mid-teens early next week.

Rain will continue to extend eastwards to all areas though the course of the morning. The rain will be heavy at times. Sunny spells and scattered showers will follow this afternoon, some heavy and possibly thundery at times, with a chance of hail.

Showers will ease in the evening with many areas having a dry and bright end to the day. Highest temperatures generally 13 to 16 degrees. Moderate south to southwest winds will increase fresh and gusty at times. Winds will be strong at times along coasts.

Tonight will be largely dry after lingering showers this evening die out. Mostly clear at first, but it will become cloudier overnight with some showers moving onto western coasts towards dawn.

Winds will ease to a light to moderate south to southwest breeze allowing some patches of mist and fog to form, but winds staying strong along the northwest coast. Lowest temperatures of 7 to 9 degrees.

Rain will be heavy at times ️

Sunny spells & scattered showers will follow this afternoon, some heavy & possibly thundery, with a chance of hail ️⛈️

Some brightness in the east at first, but overall a good deal of cloud around for most areas tomorrow with just a few limited sunny spells. While a good deal of dry weather will occur some showery outbreaks of light rain will occur at times too, most frequent across Connacht and Ulster.

Highest temperatures generally 14 to 17 degrees. South to southwest winds mostly light to moderate in strength but strong at times along Atlantic coasts.

A cloudy to overcast night with showers persisting in Atlantic coastal counties. Long dry spells in the east with just the odd shower overnight. Mild and humid with temperatures not falling below 11 or 12 degrees. Moderate to fresh southwest winds will be strong for a time on northwestern coasts. Misty in places with some local fog.

A rather cloudy morning with showers extending countrywide. Brightening up in the afternoon with some sunshine in between showers. Highest temperatures of 14 to 18 degrees with moderate southwest breezes.

Showers will continue to feed in overnight from the Atlantic in a light to moderate westerly breeze. Some clear spells, with the driest weather towards the southeast. Lowest temperatures of 7 to 10 degrees.

Widespread showers, turning increasingly heavy during the afternoon with the chance of a thundery downpour, interspersed with bright or sunny spells. Feeling fresher with highest temperatures of 12 to 15 degrees and a moderate northwest breeze.