IRELAND WEATHER: An unsettled weekend ahead with scattered showers expected 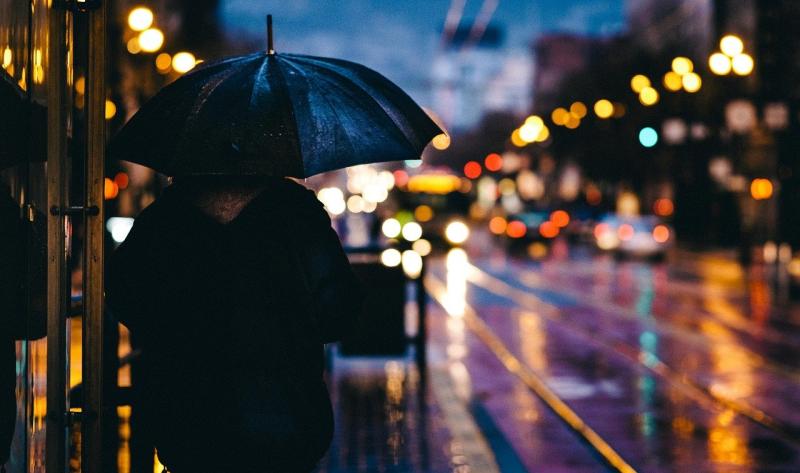 IRELAND WEATHER: An unsettled weekend ahead with scattered showers expected

A wet start today with rain and drizzle clearing eastwards this morning. Brightening up from the west this this morning, with sunny spells and just a few scattered showers. Highest temperatures 16 to 20 or 21 degrees, warmest in the east.

Moderate to fresh southeast winds will veer southwest as the rain clears. Winds will be strong at times along coasts.

Mainly dry and clear at first tonight. Scattered showers will move into the west and northwest, but showers will be isolated elsewhere. Lowest temperatures of 9 to 12 degrees. Moderate southwest breezes will continue strong in Atlantic coastal areas.

Breezy and blustery on Friday with widespread showers, mixed with bright or sunny intervals. Several of the showers will turn heavy during the day. Highest temperatures of 15 to 19 degrees. Fresh and gusty southwest winds. Winds strong in the west where it will be very windy in coastal areas.

Showers will continue overnight, mainly over the western half of the country with long dry and clear spells elsewhere. Lowest temperatures of 9 to 12 degrees. Moderate southwest breezes, with strong winds in western and northwestern coastal areas.

Saturday will bring further widespread showers, showers most frequent across the west and north where they may merge to longer spells of rain. The odd shower will be heavy. Highest temperatures of 15 to 18 degrees. Breezy again with fresh southwest winds, strong at times in coastal areas.

Becoming drier overnight with clear spells and isolated showers. Winds will ease to a light or moderate westerly breeze. Lowest temperatures of 8 to 11 degrees.

A cloudier day with well scattered showers. Highest temperatures of 14 to 17 degrees with a moderate southwest breeze. A more persistent spell of rain may move into the northwest later in the day.