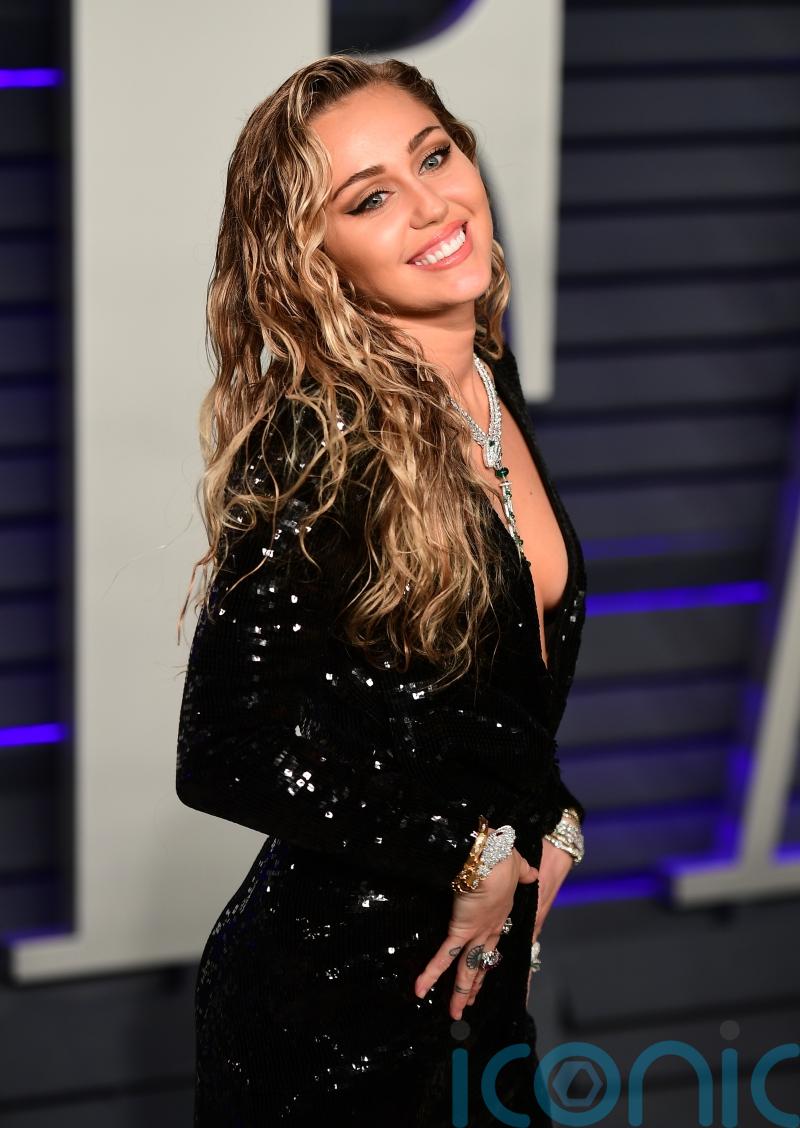 Miley Cyrus has celebrated the 22nd birthday of her younger sister Noah, noting that she shares the same date as David Bowie and Elvis.

The pop superstar, 29, shared a series of photos of the pair to Instagram, including throwback shots from when Noah made a guest appearance on Miley’s breakout TV show Hannah Montana.

The first photo sees the grown-up sisters embracing in a tight hug, with the following images showing the pair in their younger years.

One of the throwback clips in the post from the Disney Channel show sees Miley, playing the character of Hannah, saying: “Don’t be scared”, to which Noah’s character says: “Stop starring at me, you freak.”

Miley captioned the post: “It’s my baby sisters birthday @noahcyrus #22 (this legend has the same bday as Bowie & Elvis obvi).”

Noah, who is also a singer, commented: “I love u above and beyond my sister.”

She is the fifth child of country singer Billy Ray and Tish Cyrus, and the youngest sibling of Miley, Trace and Brandi.

Their mother Tish also commented on the post: “Dying over these pics!!!!”

To mark her own birthday, Noah shared a black and white photo of herself on Instagram, and wrote: “22 trips around the sun.”

Noah has followed in her musical family’s footsteps by producing three EPs and numerous singles including July and Make Me (Cry) featuring Labrinth.

She was also nominated for the best new artist Grammy Award in 2021. 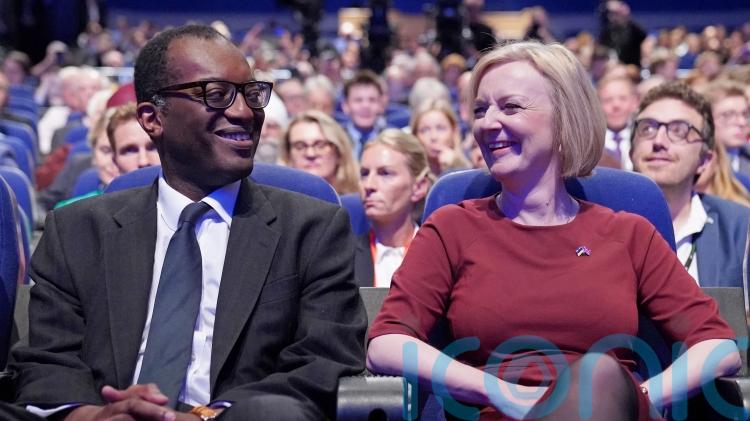 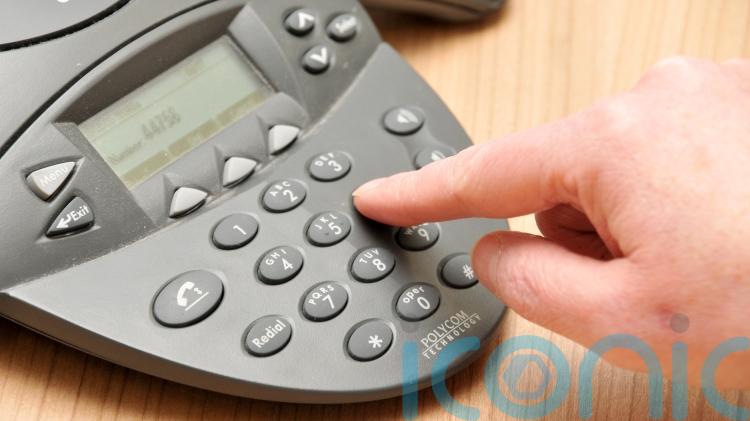 Fines for companies after people ‘aggressively pestered’ with cold calls