US rapper Young Thug arrested on racketeering and gang charges 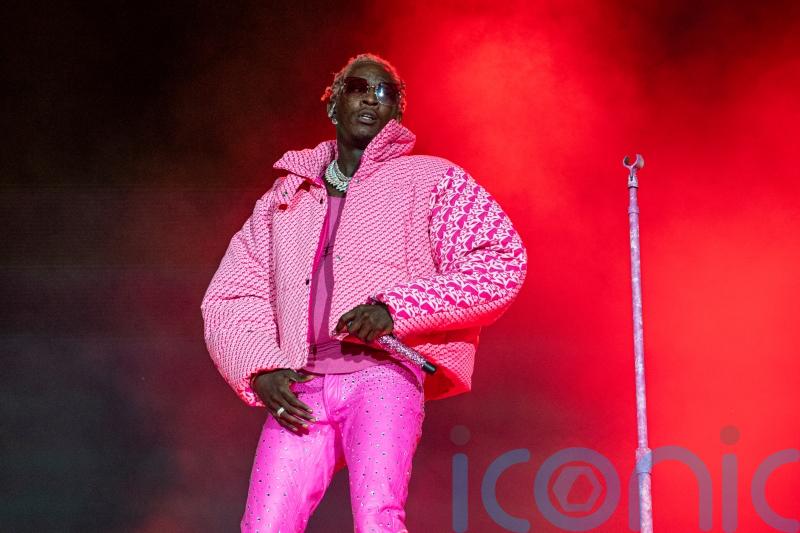 Atlanta rapper Young Thug co-founded a violent street gang and promoted it in his songs and on social media, prosecutors allege in a sprawling indictment that accuses him and 27 others of racketeering and other crimes.

The rapper, whose given name is Jeffrey Lamar Williams, co-wrote the hit This Is America with Childish Gambino, which became the first hip-hop track to win the song of the year Grammy in 2019.

Fulton County prosecutors say that in late 2012, he and two others founded Young Slime Life, a violent criminal street gang commonly known as YSL, which is affiliated with the national Bloods gang.

He was arrested on Monday at his home in Buckhead, an upscale neighbourhood north of central Atlanta. 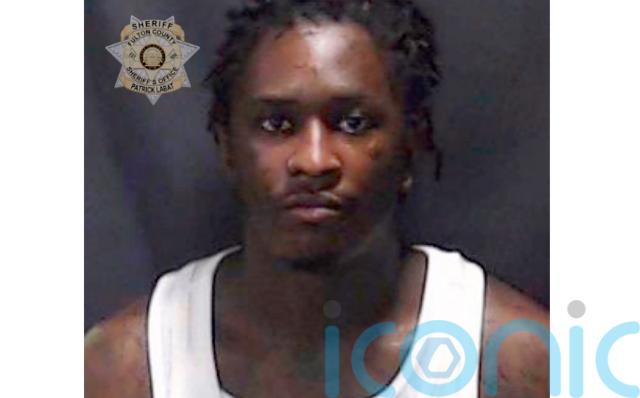 He was being held at Fulton County Jail on charges of conspiracy to violate Georgia’s Rico (Racketeer Influenced and Corrupt Organisations) Act and participation in a criminal street gang.

Young Thug’s lawyer, Brian Steel, told local news outlets “Mr Williams committed no crime whatsoever” and he would “fight till his last drop of blood to clear him”.

In addition to specific charges, the indictment includes a wide-ranging list of 181 acts prosecutors say were committed as part of a conspiracy to further the gang’s interests.

They include appearing in videos with inflammatory song lyrics, appearing in photos on social media with gang symbols, possessing drugs with intent to distribute, aggravated assault and murder.

The indictment accuses members of the gang of trying to kill rival gang member and rapper YFN Lucci, whose given name is Rayshawn Bennett, by “stabbing and stabbing at” him with a blade in Fulton County Jail. 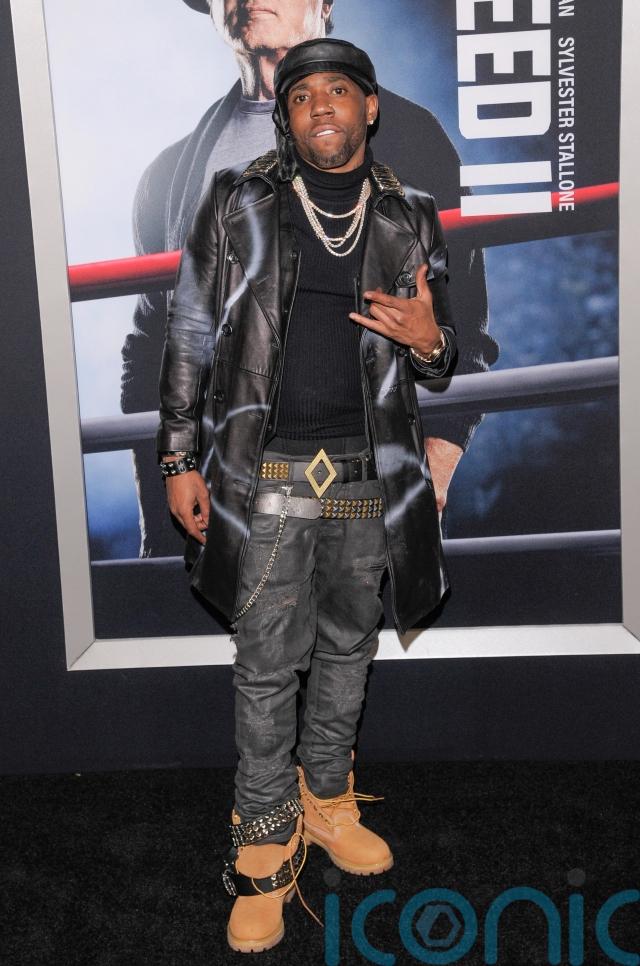 YFN Lucci was among a dozen people charged in another gang-related Rico indictment in Fulton County a year ago.

YSL is mainly active in south-east Atlanta and the Cleveland Avenue area but is expanding its activity into the surrounding metro area, prosecutors say.

Its members are identifiable by their green or red bandanas — red for Bloods and green for Slime — and clothes with the letters YSL or the word Slime, the indictment says.

Also charged in the indictment were another Atlanta rapper, Gunna, whose real name is Sergio Kitchens, and aspiring rapper Christian Eppinger, who was already in jail and is accused of shooting an Atlanta police officer six times in February. 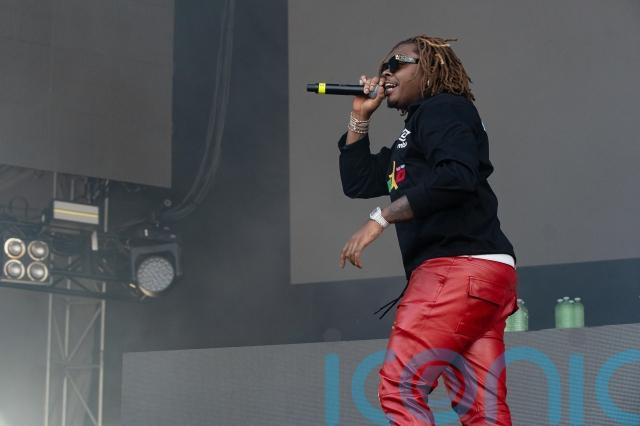 In April 2021, Young Thug and Gunna posted bail for 30 low-level inmates who were unable to afford the costs themselves.

With his high-pitched rap vocals, Young Thug became best known for his hits including Stoner and Best Friend.

In a hyper-masculine hip-hop scene, Thug refused to play by traditional gender rules. He wore a dress on the cover of his 2016 mixtape Jeffery and said there is no such thing as gender as part of a Calvin Klein campaign.

Young Thug’s record label has been called YSL Records or Young Stoner Life Records. The label refers to its artists as part of the Slime Family, and a compilation album called Slime Language 2 topped the charts in April 2021.