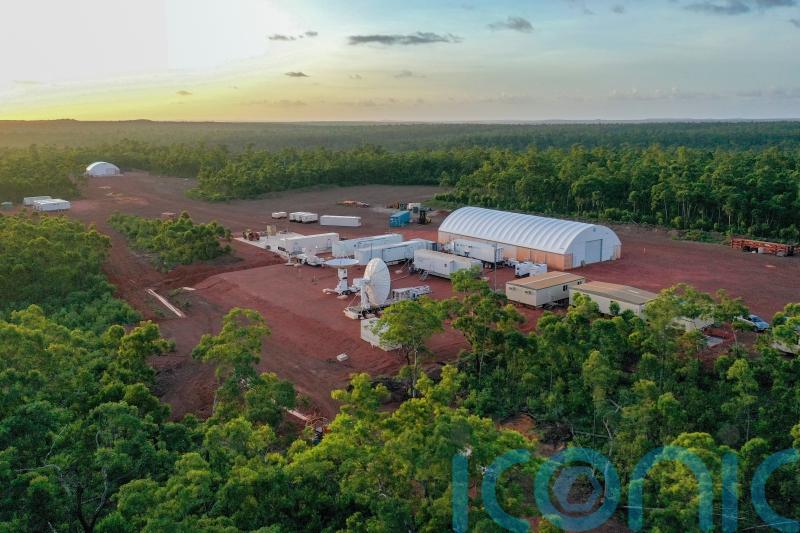 Nasa will launch a research rocket from remote northern Australia this month in the agency’s first blast-off from a commercial space port outside the United States.

Three sub-orbital sounding rockets will be launched from the Arnhem Space Centre on Indigenous-owned land near the mining town of Nhulunbuy in the Northern Territory on June 26, July 4 and 12, said Nasa and the launch pad’s owner, Equatorial Launch Australia.

The launch site was chosen because it is in the Southern Hemisphere and close to the equator.

The 40ft Canadian-designed Black Brant IX rockets would focus on the Alpha Centauri A and B star systems.

A third mission would study X-rays emanating from the interstellar medium – the clouds of gases and particles in the space between stars.

Nasa’s Heliophysics Division director Nicky Fox said the launches more than 186 miles into space would “allow us to explore how a star’s light can influence a planet’s habitability, among other things”.

Prime Minister Anthony Albanese welcomed the first Nasa rocket launch in Australia since 1995. The launch site then was a military rocket range near Woomera in South Australia state.

“This is a really exciting project,” Australia’s new leader said. 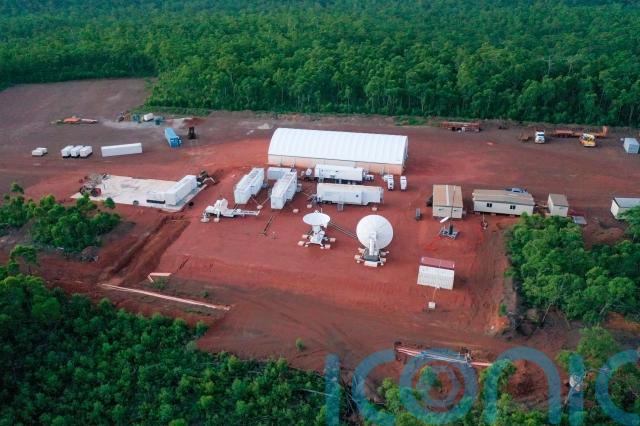 “This is about not just the rocket launches itself, but it’s about sending a message to younger Australians and, indeed, Australians of any age, who might be looking at retraining for future careers, of how important science is.

“We want the next generation to really look at Stem (Science, Technology, Engineering and Mathematics) as part of Australia’s future, and that’s why this is an important project.”

He expects at least two more launches from the space centre this year and more than 50 launches annually within a few years.