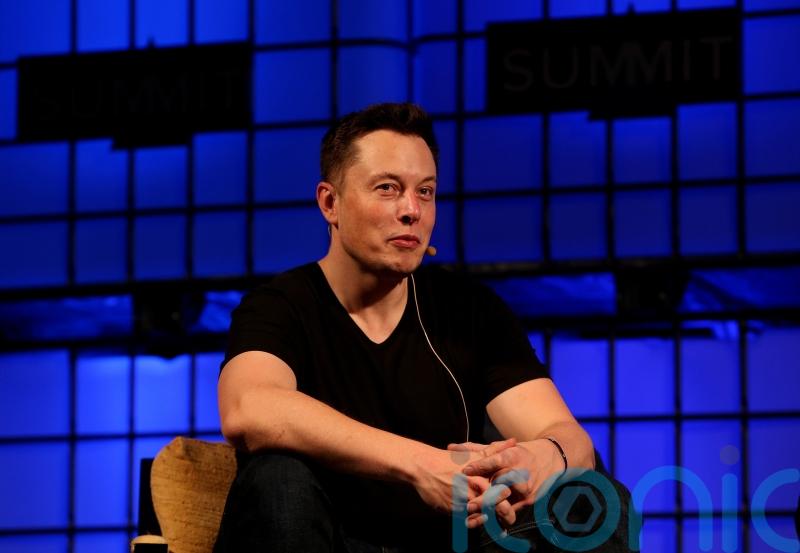 Elon Musk will address Twitter employees on Thursday for the first time since the billionaire and Tesla chief executive offered 44 billion dollars (£36 billion) to buy the social media platform, the company said.

Twitter chief executive Parag Agrawal announced an all-hands meeting to employees in an email on Monday, saying they would be able to submit questions in advance, according to the Wall Street Journal.

Mr Musk reached a deal to acquire Twitter in April, but has since clashed repeatedly with the company over the number of bots, or fake accounts, on the social media platform.

He said he was putting the deal on hold on May 13, saying he needed more data from the company about the bot accounts.

It is not clear if this week’s meeting means the two sides have come closer to resolving the issue.

Shares of Twitter have been trading well below the 54.20 dollars per share Mr Musk has offered amid reports on Wall Street that the deal will be consummated.

Shares of Twitter rose almost 3% before the opening bell on Tuesday.

Multiple outlets reported last week that Twitter planned to offer Mr Musk access to its “firehose” of raw data on hundreds of millions of daily tweets. 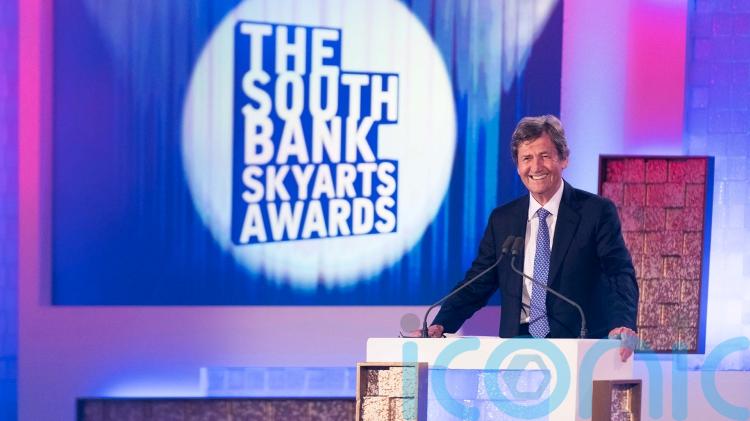 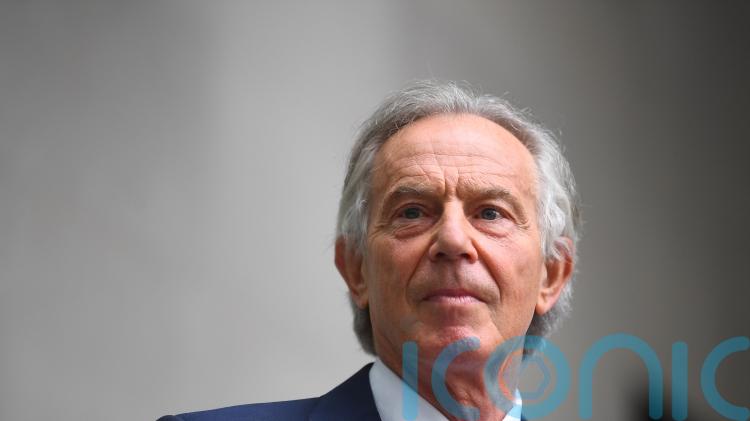