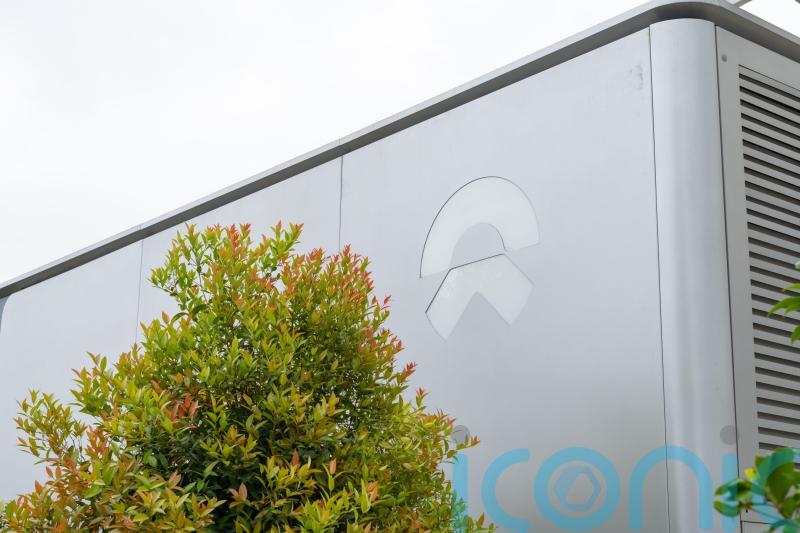 Two people involved in testing for the electric car brand Nio died when one of its vehicles fell three floors from a Shanghai parking garage, the company said.

Thursday’s crash was under investigation but appeared to be an accident and “not caused by the vehicle”, the company said in a statement.

It said the employees who died were “digital cabin testers”, one from Nio and the other from a partner.

The vehicle fell from the third floor of a building beside the firm’s Shanghai Innovation Port building, the company said.

Photos in Chinese media showed the vehicle lying on its side with its roof caved in, surrounded by broken glass and emergency workers.

NIO, founded in 2014, is a Chinese-Western hybrid with bases in Shanghai, London and Silicon Valley and the most prominent premium-priced Chinese brand in a crowded electric vehicle industry with dozens of competitors.

The company has a service that allows owners to swap drained batteries instead of recharging them. It has set up 143 battery-swap stations in cities including Beijing and Shanghai.