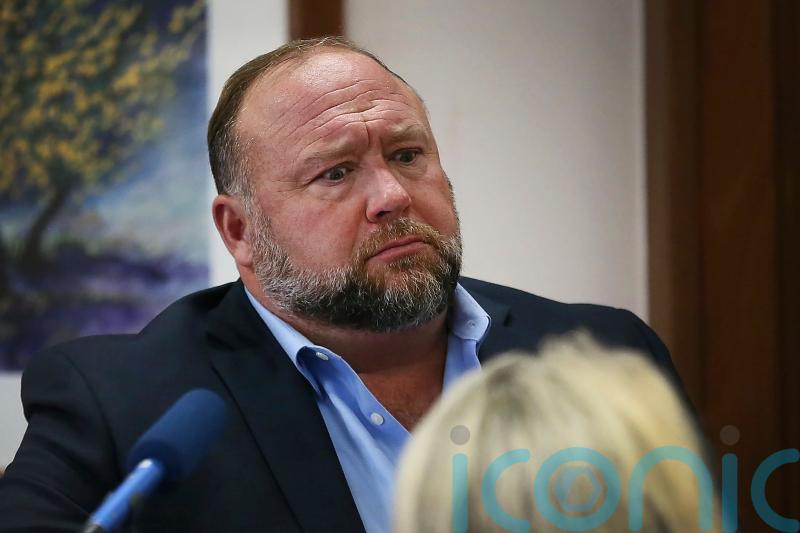 A Texas jury has ordered Infowars’ Alex Jones to pay 49.3 million dollars (£40.8m) in damages to the parents of a pupil killed in the Sandy Hook Elementary School massacre which the conspiracy theorist falsely called a hoax.

The amount is less than the 150 million dollars (£124m) sought by Neil Heslin and Scarlett Lewis, whose six-year-old son Jesse Lewis was among 19 children and six educators killed in the deadliest classroom shooting in US history.

The trial is the first time Jones has been held financially liable for peddling lies about the 2012 attack in Newtown, Connecticut.

But in the final phase of the two-week trial, the same Austin jury came back and tacked on an additional 45.2 million dollars (£37.4m) in punitive damages.

Punitive damages are meant to punish defendants for particularly egregious conduct, beyond monetary compensation awarded to the individuals they hurt.

A high punitive award is also seen as a chance for jurors to send a wider societal message and a way to deter others from the same conduct in the future.

Lawyers for the family had urged jurors to hand down a financial punishment that would put Infowars out of business.

“You have the ability to stop this man from ever doing it again,” Wesley Ball told the jury. 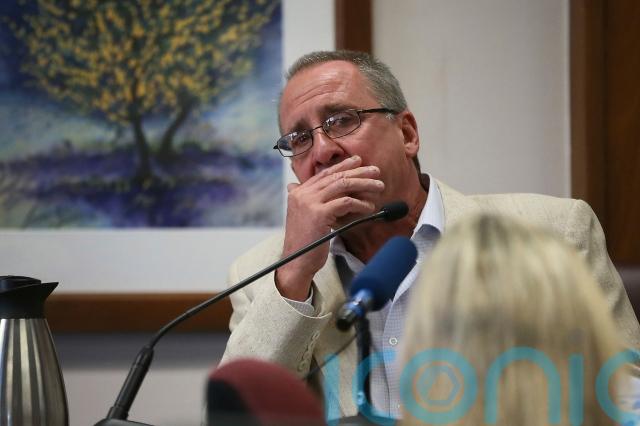 It is unclear how much money Jones and Infowars’ parent company, Free Speech Systems, have.

An economist hired by the plaintiffs testified that Jones and the company are worth up to 270 million dollars (£224m), suggesting that Jones was still making money.

But Jones testified that any award over 2 million dollars (£1.6m) would “sink us”. Free Speech Systems filed for bankruptcy protection during the trial’s first week.