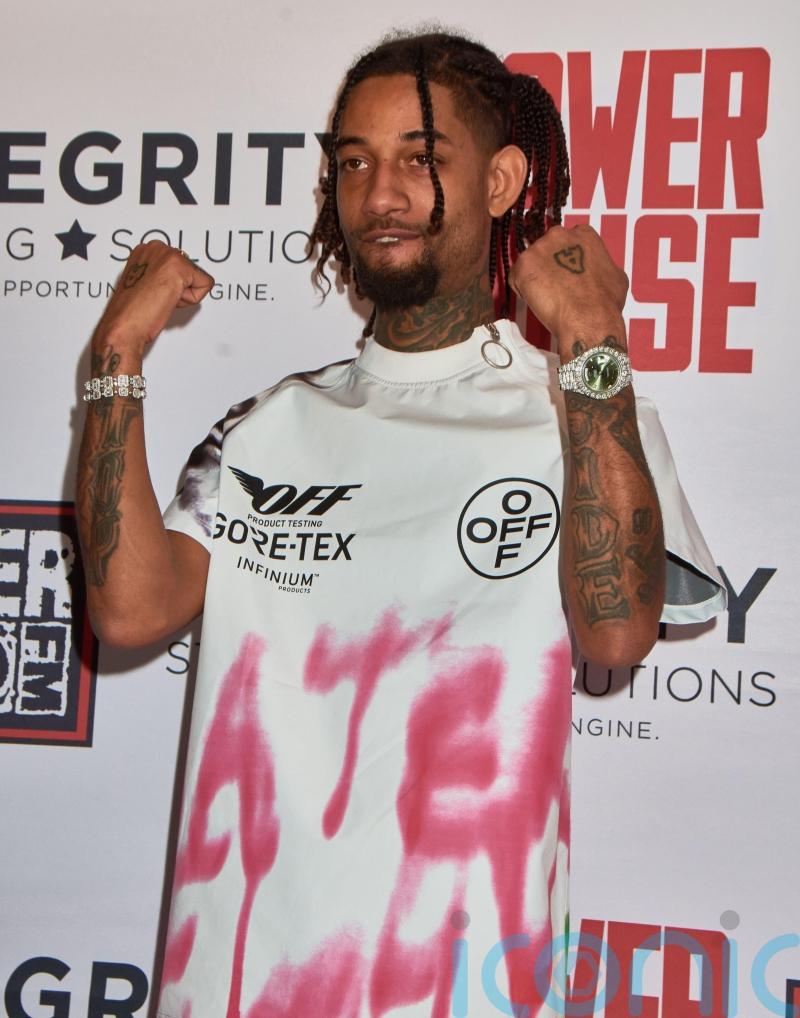 Rapper PnB Rock has been shot dead during a robbery at a Los Angeles restaurant where police believe a social media post may have tipped the assailant to his location.

The Philadelphia artist, whose real name is Rakim Allen, was gunned down on Monday at a Roscoe’s Chicken and Waffles restaurant while eating with his girlfriend.

A robber approached their table and demanded items from the victim, according to Los Angeles police. A verbal exchange ended when the assailant opened fire, striking the rapper multiple times.

Rock’s girlfriend had posted the location and tagged the rapper in an Instagram post that has since been deleted. Detectives are investigating whether the post prompted the attack, police Chief Michel Moore told the Los Angeles Times on Tuesday. 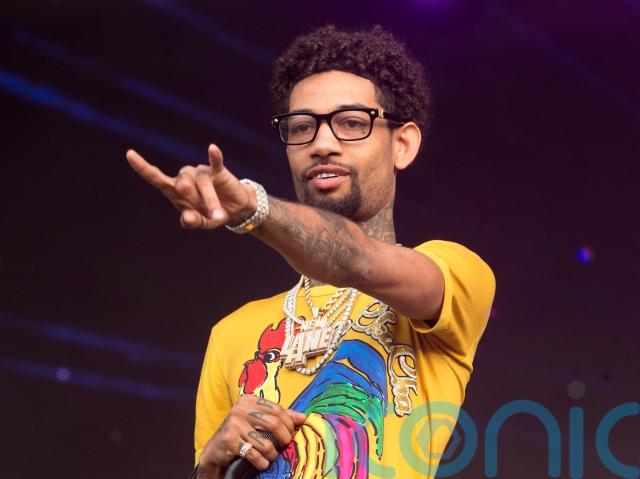 He “was with his family — with his girlfriend or some kind of friend of his – and as they’re there, enjoying a simple meal, (he) was brutally attacked by an individual who apparently (came) to the location after a social media posting,” Mr Moore said.

The robber took some items from the victim and fled in a car that was waiting in the car park, said Officer Jeff Lee. No one else was injured in the shooting and Rock was pronounced dead in hospital.

Police are still searching for the robber.

PnB Rock stood out with his rap-crooner R&B style. The Philadelphia native is best known for his 2016 hit Selfish, making guest appearances on other songs such as YFN Lucci’s Everyday We Lit, Ed Sheeran’s Cross Me with Chance the Rapper, and XXXTentacion’s Bad Vibes Forever, featuring Trippie Redd.

He released his latest song, Luv Me Again, on September 2.

The rapper released a series of mixtapes before his two albums Catch These Vibes in 2017 and Trapstar Turnt Popstar in 2019 through Atlantic Records.

His stage name derives from a street corner called Pastorius and Baynton, an area where he grew up in the Philadelphia neighbourhood of Germantown.

PnB Rock’s label called the death a “senseless loss” in a post on Instagram. The statement was confirmed by a representative for the rapper.

Roscoe’s Chicken and Waffles offered the company’s condolences to the Allen family.

“The safety of our employees and guests are our utmost priority,” the restaurant posted on Facebook. “We have and will continue to keep our place of business as safe as possible.”

TMZ first reported the shooting. A graphic video reportedly taken at the scene shows PnB Rock laying in a pool of blood on the restaurant’s floor.

In a recent interview, he spoke about gang culture in Los Angeles and how robberies of rappers are becoming common in the city, calling criminals “bold”. He told a story about a group of people who followed him, his girlfriend and child.