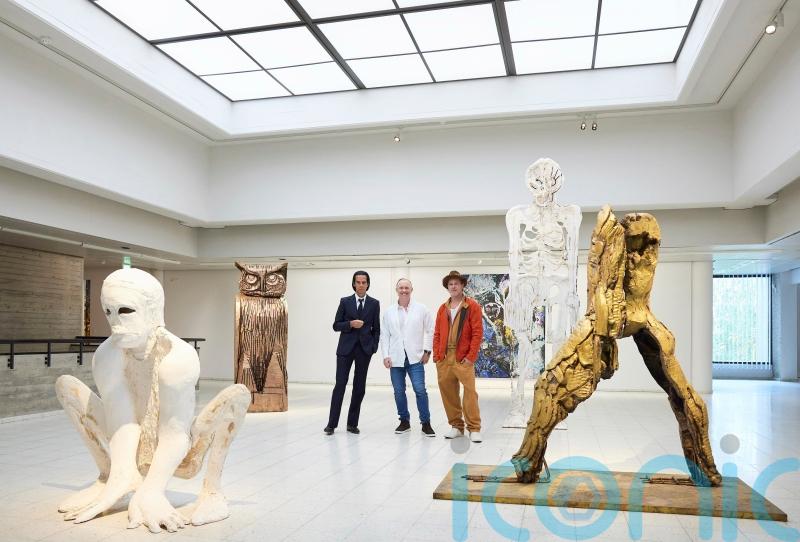 Hollywood star Brad Pitt and Australian musician Nick Cave have debuted as artists in an exhibition displaying their sculptures and ceramics in Finland.

The Sara Hilden Art Museum, in the southern Finnish city of Tampere, was initially scheduled to exhibit the wide variety of works by British artist Thomas Houseago — known for his sculptures — but he reportedly persuaded the museum to include works by his famous friends.

“Cave and Pitt are already renowned in their respective fields of music and cinema, but this is the first time ever they have exhibited their artwork — pieces which were created during the course of an ongoing dialogue with Houseago,” the museum said.

Pitt and Cave travelled to Tampere, a university city known for its vibrant culture and music scene, for a pre-opening event on Saturday. Finnish media reported that both men acknowledged being excited and nervous about presenting their art in public for the first time. 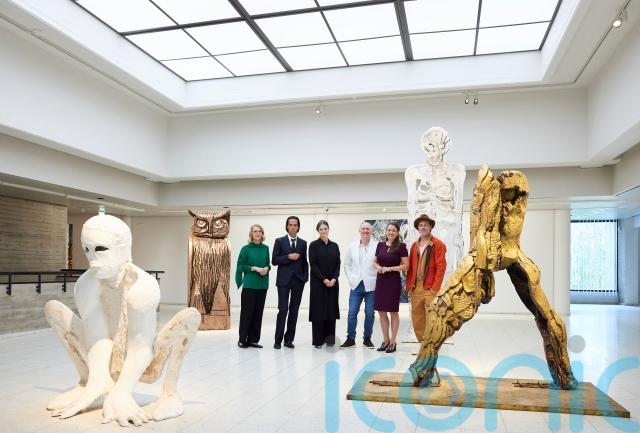 Among the nine works on show by 58-year-old Pitt is a house-shaped structure moulded in clear silicon and shot with bullets and a plaster panel depicting a shooting scene.

He reportedly began making ceramic art after his divorce from Angelina Jolie in 2017.

“To me it’s all about self-reflection,” Pitt told the Finnish public broadcaster YLE. “It’s about, you know, where have I gone wrong in my relationships? Where have I messed up?”

“It was borne out of ownership, really, what I call a radical inventory of self, getting really brutally honest with me and… taking account of those I may have hurt and moments I’ve just gotten wrong,” the American Oscar-winning actor and film producer told YLE.

From Cave, known for his dark baritone voice as the frontman for Nick Cave and the Bad Seeds, the exhibition features a series of ceramic figurines that depict the life of the devil.

He designed, painted and glazed the 17 figures between 2020 and this year.

“I wanted to do devil because I like red. And I like the colour red glaze,” Cave told YLE.

“Eventually I decided to make the life story of the devil. For me personally, it speaks into something about the idea of forgiveness or the need to be forgiven. It’s a very personal work for me.”

The exhibition opened on Sunday and runs until January 15. 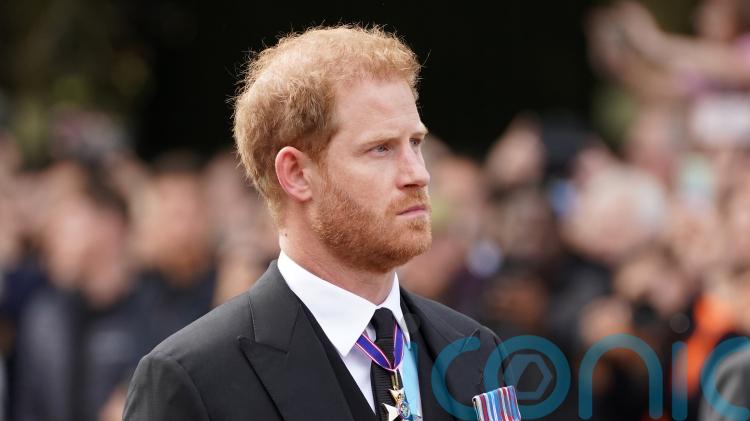 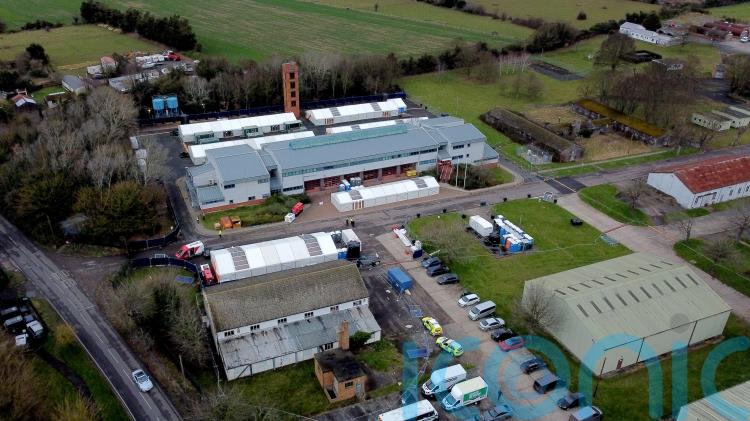