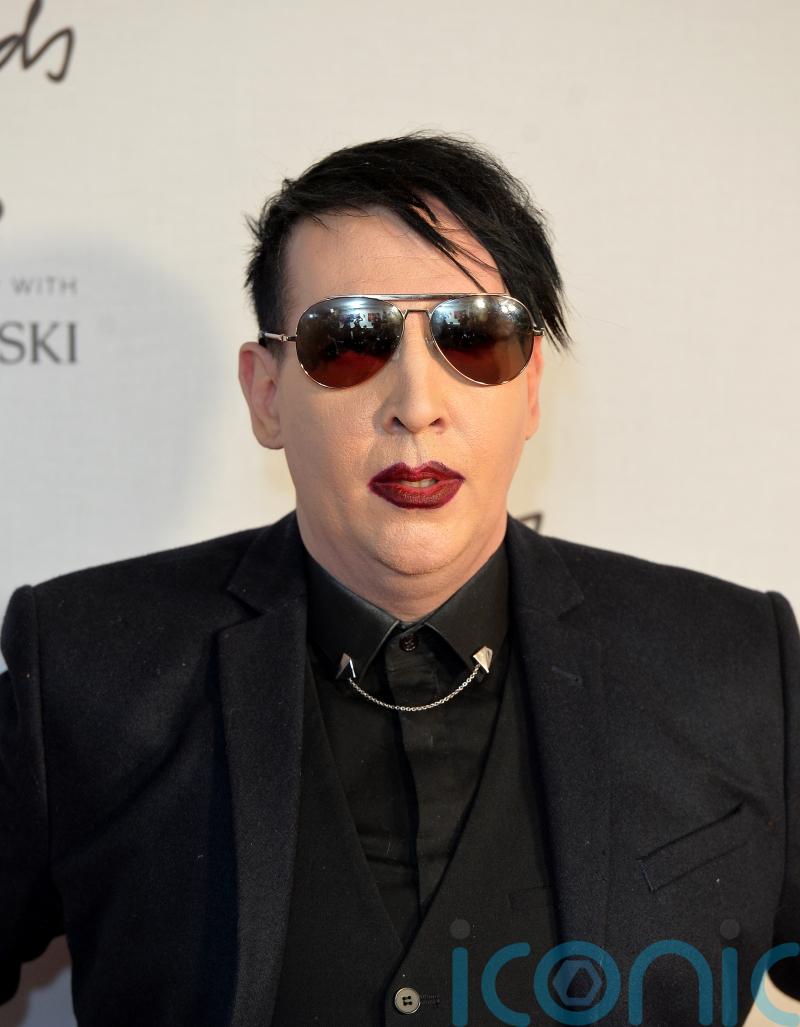 Detectives have handed the results of their 19-month investigation into sexual assault allegations against Marilyn Manson to prosecutors, who will consider whether to file criminal charges, authorities said.

Investigators from the the Los Angeles County Sheriff’s Department gave the case of the 53-year-old rocker, whose legal name is Brian Hugh Warner, to the District Attorney’s Office on Monday.

A statement on the hand-off gave no new details on the investigation, but the sheriff’s department previously said detectives were investigating sexual assault and domestic violence allegations dating from 2009 to 2011 that took place in West Hollywood, where Manson lived at the time.

Manson’s representatives did not immediately respond to a request for comment, but his attorney has called the allegations “provably false”. 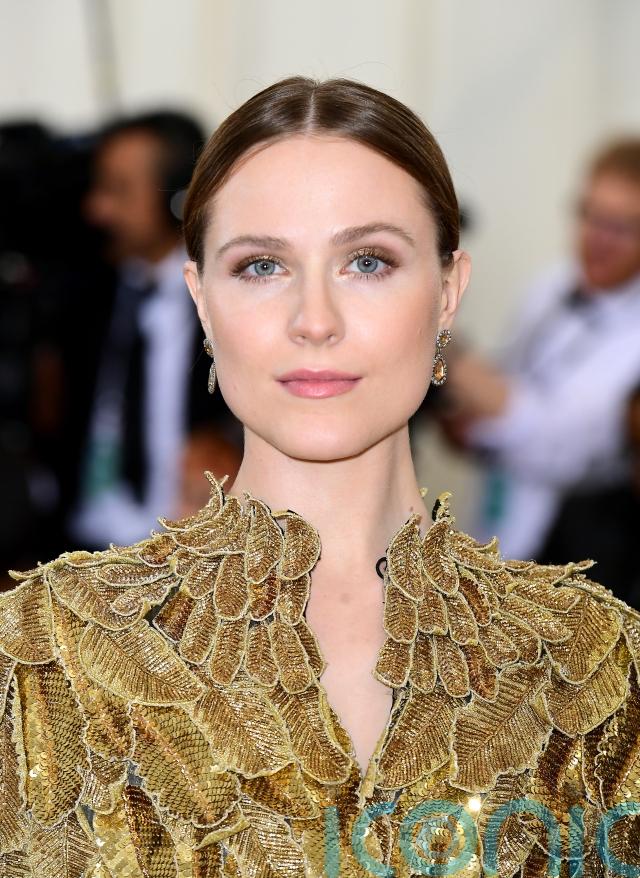 The investigation included a November search of Manson’s home, where media devices and other items were seized.

Authorities have not identified the women involved, but several have publicly alleged that they were physically, sexually and emotionally abused by Manson around the time of the incidents under investigation, and some have civil filed lawsuits.

They include Game Of Thrones actor Esme Bianco, whose attorney said she also gave interviews to law enforcement.

Manson is himself suing his former fiancee, Westworld actor Evan Rachel Wood, whose February 2021 Instagram post alleging he had “horrifically abused me for years” set off the wave of public allegations against him.

The suit calls her assault allegations fabricated, and said she and another woman used false pretences including a phony letter from the FBI to convince other women to come forward.

Wood’s attorneys said in court documents that the suit is meritless, and an example of the retaliation he long threatened Wood with if she spoke out about his abuse.

Manson emerged as a musical star in the mid-1990s, known as much for courting public controversy as for hit songs like The Beautiful People and hit album’s like 1996’s Antichrist Superstar and 1998’s Mechanical Animals.