Couple shed nearly 15st after she tired of being “the fat mum, fat wife,” and he was marched off a funfair ride with his son for being too heavy 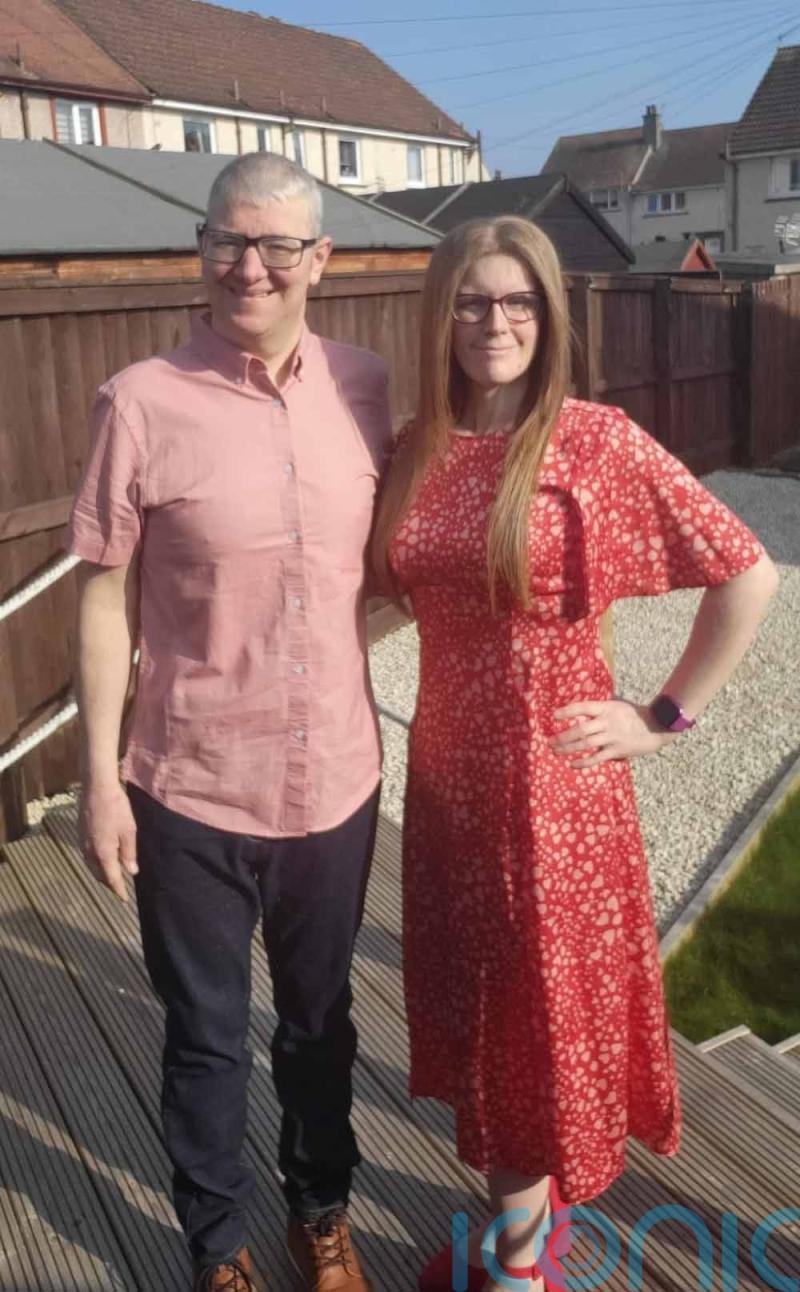 A devoted couple have lost nearly 15st between them after she became fed up with being “the fat mum, fat wife and fat friend” and he was marched off a funfair ride with his son for being too heavy.

Diagnosed with multiple sclerosis (MS) which affects the brain and nerves 15 years ago, at 19st 3lb and wearing a dress size 22/24, Allison Mcluskie, 38, knew that losing weight would improve her mobility, but found it difficult as she could not perform strenuous exercise.

With cooked breakfasts, toasties and takeaways forming the basic diet for her and her 6ft 2in chef husband, Alasdair Mcluskie, 41, who weighed 19st 13lb, they were not setting a healthy example for their son, Jacob, nine, but every time Alison tried to slim she was tempted back to eating calorific food by her other half. 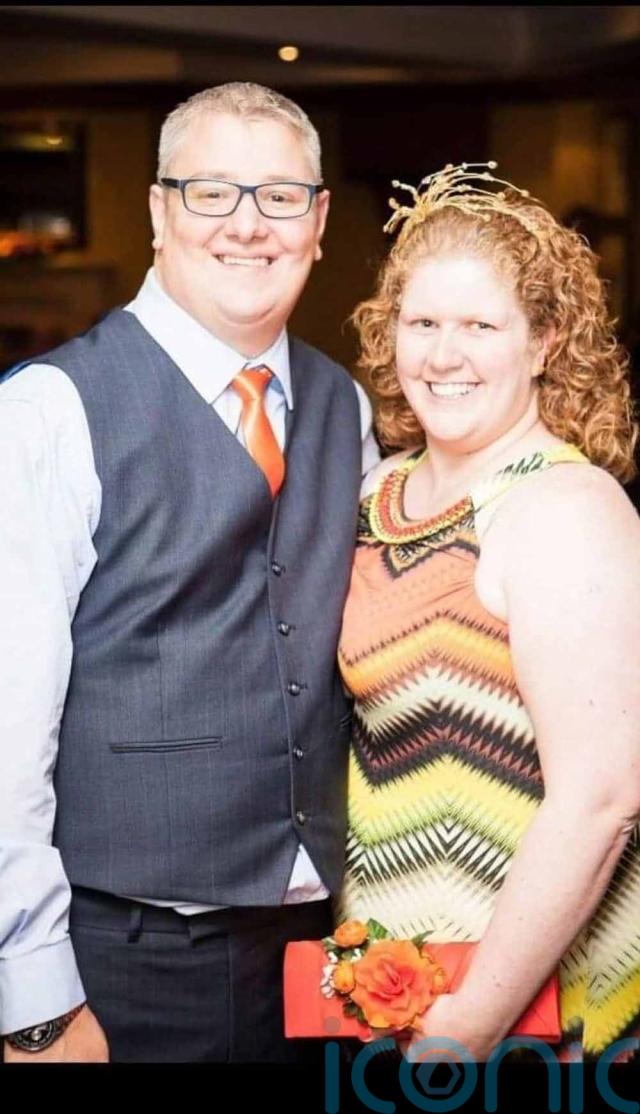 But 5ft 9in Alison, of Dreghorn, near Irvine, Scotland, made a dramatic breakthrough in January 2018  when she joined WW and lost 8st 9lb, saying: “I was determined to lose weight and keep it off this time.

“I was fed up being the fat mum, fat wife and fat friend and wanted to make myself feel better.

“Due to my MS, I was struggling with a lot of basic everyday tasks, so losing weight was one way I knew I could help myself.” 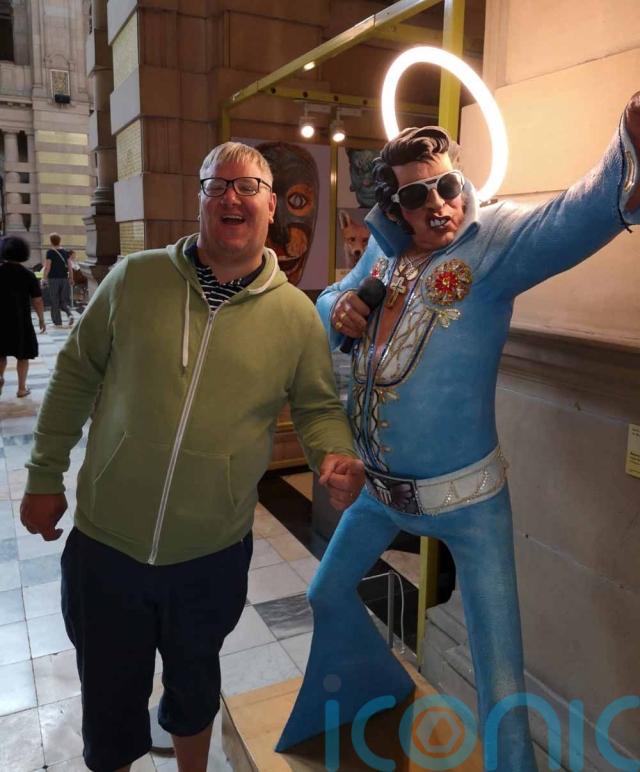 She added: “But, because of my health and being unable to do strenuous exercise, most of my weight loss had to be down to what I ate.”

Allison, whose illness means she cannot work, had a  body mass index (BMI), used to gauge a healthy weight, of 39.7, compared to the NHS healthy range of 18.5 to 24.9 when she signed up to the slimming club, making her obese.

Recalling how she had issues with her weight even as a little girl, Allison said: “I’ve always been big. Always the tallest and fattest right through school.

“My mum would take me to slimming classes even when I was a teenager. I was so embarrassed and never really stuck to the plan.

“Over the years I’ve probably been to every slimming club there is. I’ve always lost a bit of weight then went straight back again to my normal eating habits and put it all back on.”

When she finally joined WW, she had hit rock bottom with her weight,  saying it was really influencing her moods and damaging her self-confidence.

Also, while there were days when she felt fit and healthy, on others her MS meant she could not get out of bed and being big only increased her battered self esteem and poor body image, which made feeling fat even harder to bear.

She explained: “I realised that if I carried on going the way I was that I’d have a heart attack and never see our wee boy grow up. I just wanted to be healthier.” 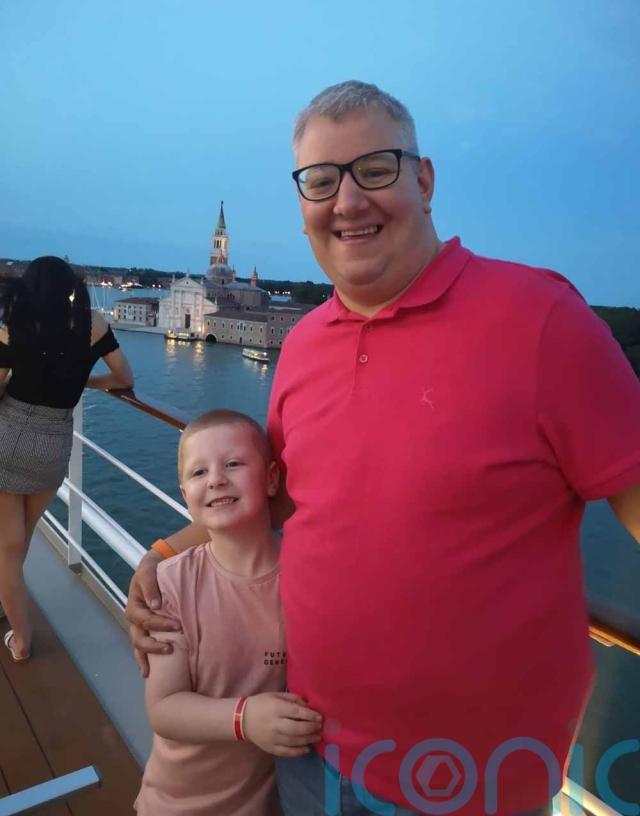 Allison threw herself into the plan, buying books with new healthy recipes and cooking herself meals from scratch full of vegetables.

While her weight loss was slow, because she could not combine diet with rigorous exercise because of her MS, she never once gained weight in more than three years on the plan.

With Alasdair constantly trying to tempt her back to bad eating habits, she says this was a miracle.

She laughed: “I was cooking two or three different dinners every night.

“I’d make mine and Alasdair would say, ‘Is that all you’re having? I don’t want that.’ Or he’d try to twist my arm for a takeaway!”

She was delighted when he decided to join her on the diet in August 2021 – not least because it meant cooking just one meal a night. 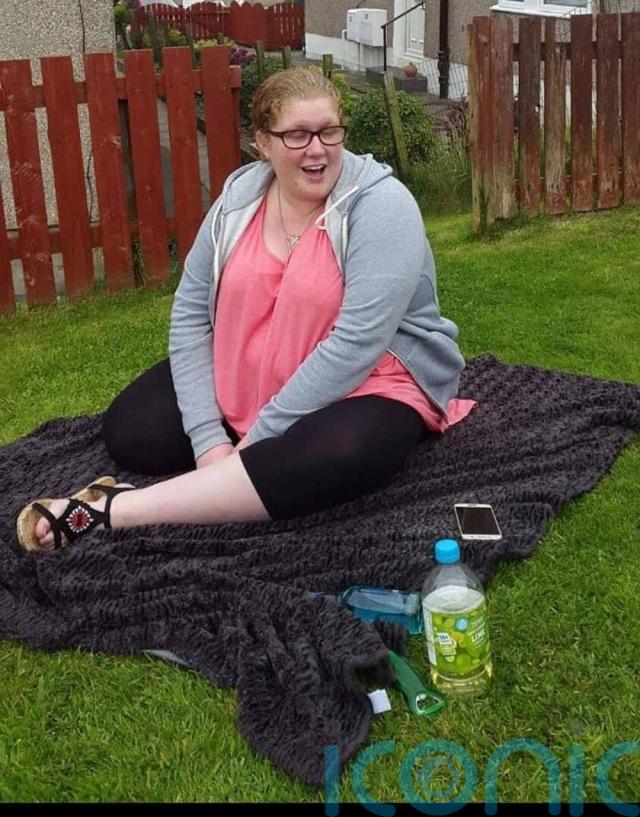 She said: “The stuff we were eating, the junk food, made us feel so run down. We’re a lot happier and fitter now and it’s fantastic for Jacob as well.

“He keeps saying, ‘Look how skinny you are!’

“I’d just like to say to anybody that if we can do it, they can. Even if you’re disabled, please don’t think you can’t.” 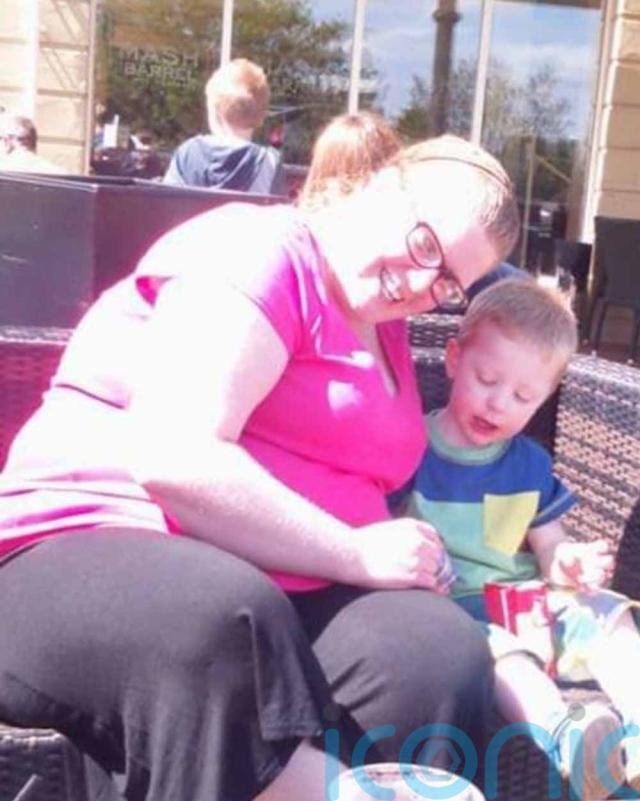 Inspired by his wife’s success and following an embarrassing incident at a funfair, Alasdair  joined WW last summer.

He said: “Last summer I was at the fair with Jacob and got marched off a ride for being too big. It was so embarrassing.

“Exactly a week later, I joined Allison at my first WW meeting. I decided something had to change.” 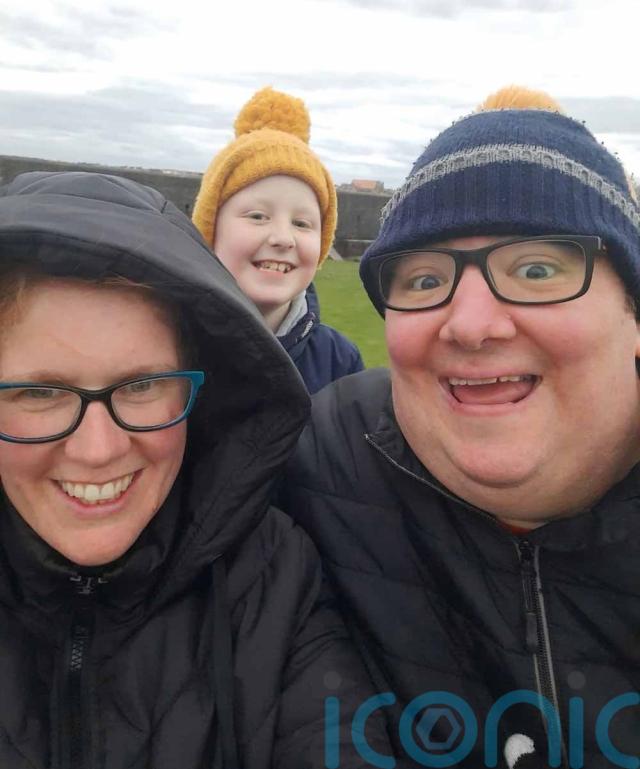 Despite being “stick thin” as a young man, by the time he joined WW, years of unhealthy eating, washed down with calorie-laden booze, had taken its toll on Alasdair,  who wore a 42in waist size and whose BMI was 35.8, making him obese.

He said: “I’d seen how well Allison had done, but I was still a bit apprehensive about going on a diet at first, as I thought I would struggle cutting my portion sizes down, stopping drinking and all that.”

But, losing a whopping 10.5lb in his first week spurred Alasdair on to keep it up.

And soon he was even sitting through meetings on topics such as eating more throughout your period. Sticking with the plan, he cut out alcohol, fizzy drinks, takeaways and started the couch to 5k app.

With husband and wife both using the WW app to track and scan their foods, they now enjoy a breakfast of porridge or muesli, lunches of homemade soups and salads and dinners of pasta or risotto cooked from scratch.

Alasdair, now a 34in waist, runs 5k three times a week and has taken up cycling.

Between them the couple have lost an astonishing 14st 10lb and are both maintaining their weight, while still attending weekly WW meetings.

Alasdair thanks his wife for his success, saying: “Without Allison, I absolutely could not have done it. I’d have given up.

“She was the one who showed me the ins and outs and reassured me. She was always there to remind me how much I had to lose when I wanted to give in.”

*To find out more about WW go to ww.com/uk