To celebrate the 50th anniversary of the Don Bosco's Football Club, the club hosted a charity football tournament at the Brandywell last month.

A total of £4756 was raised at the Palmer/McDaid football tournament for Cystic Fibrosis Trust and Pink Ladies Cancer Support Group.

The cheques were presented to the two charities this week as both received half of the money raised.

The two charities then donated £100 to Graham Warke's chosen charity, The Foyle Down Syndrome Trust after Mr Warke supported the tournament during his time as Mayor of Derry and Strabane Council.
Liam McHugh, Chair of the Cystic Fibrosis Trust said: "Towards the end of last year, I got a call from one of the lads from Don Bosco's Football Club in Derry saying they were celebrating their 50th anniversary.

"They used to run a yearly memorial football tournament for the Palmer/McDaid Cup which was in memory of two fellas that played for the teams that sadly passed away.

"They hadn't run the tournament for quite a while so decided to bring it back again for the 50 years."

"The wife of one of the members of the Don Bosco's Club had sadly passed away from breast cancer whilst someone else involved with the Don Bsocs had Cystic Fibrosis. This is why the two charities were chosen."

As an ambassador for the Cystic fibrosis Trust, Brian was contacted and was eager to get involved. The team then asked local charity, Pink Ladies Cancer Support Group as well, who do vital work within the city for those diagnosed with cancer and their families.

Brian continued: "We all met with the former Mayor, Graham Warke, and he decided that he definitely wanted to support it and we would run it at the Brandywell, he was all for it. Then the Bentely group sponsored all the prizes."

The tournament ran from June 3 to the final on June 18 with winners Derry City beating Institute F.C for the Cup.

There were six other teams involved in the tournament including Limavady, Finn Harps, Cockhill Celtic, Don Boscos, a D&D Select and Dergview.

Brian added: "It was a great success. The money raised was collected from spectator voluntary donations, people were very generous.

"The money got donated back to us. It was amazing. It was so brilliant for the return of the Cup and now we're ready to meet and see if we can do it all again." 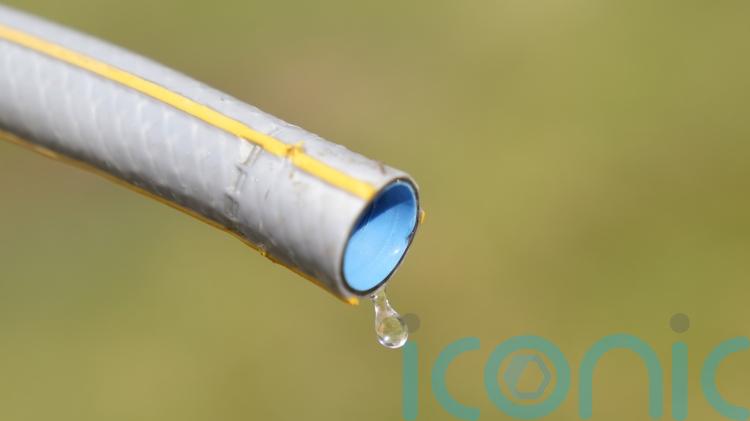 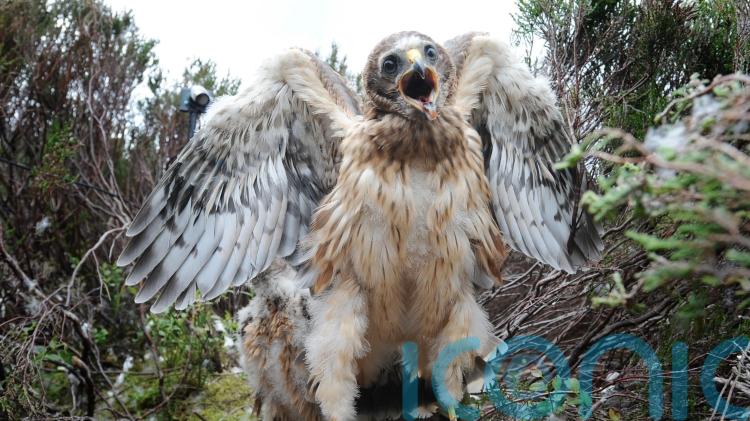