The defendant was detected driving at 61mph in a 30mph zone. 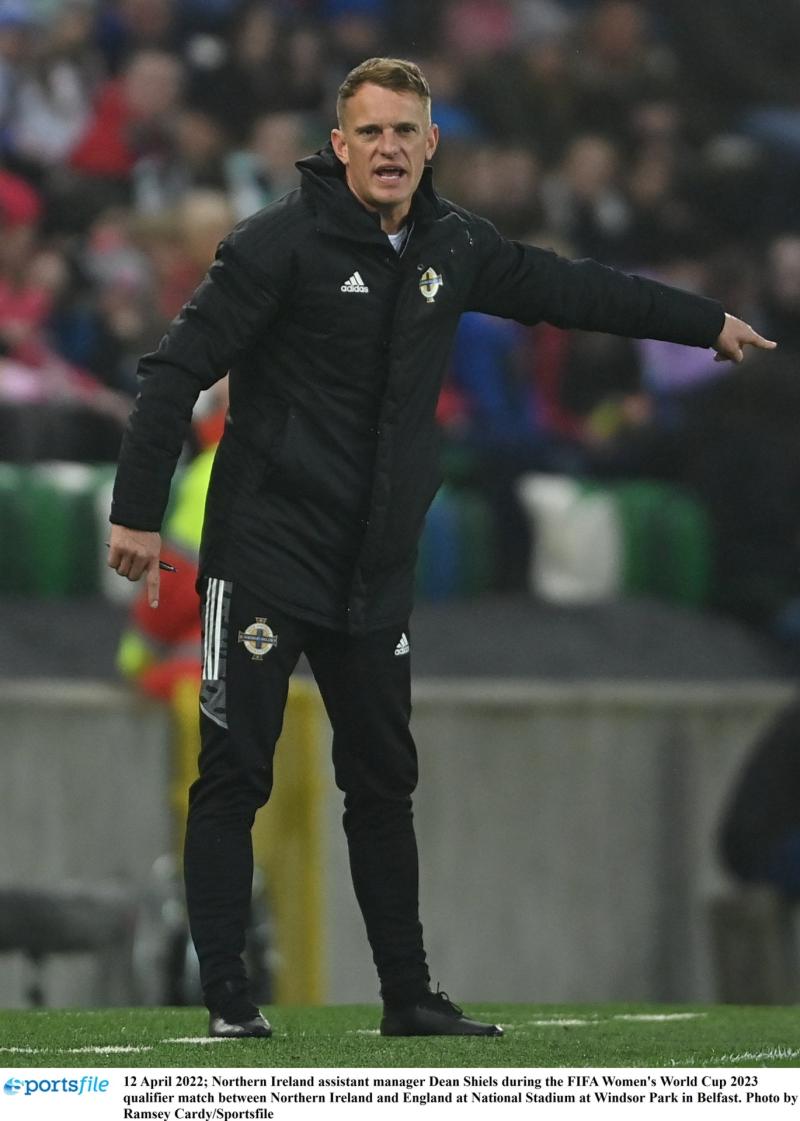 The manager of a NIFL Premiership side drove at over double the speed limit on his way to a league game in April, a court has heard.

Dean Shiels, of Mountsandel Road, Coleraine, entered a guilty plea to a single charge of excess speed at Magherafelt Magistrates Court on Wednesday.

The 37-year-old was detected travelling at 61mph in a 30mph zone on the Moneymore Road, Desertmartin on April 23 2022.

The defendant had originally arranged to get a lift home with the bar man.

Defence for Shiels said he was manager of Dungannon Swifts Football Club and had been en route to a 2-0 league victory over Warrenpoint Town at Stangmore Park at the time of the offence.

The court heard the defendant had no record and no points on his licence at the time of the incident.

Judge McSorley endorsed the defendant's licence with four penalty points and issued a fine of £100, alongside a £15 offender's levy.