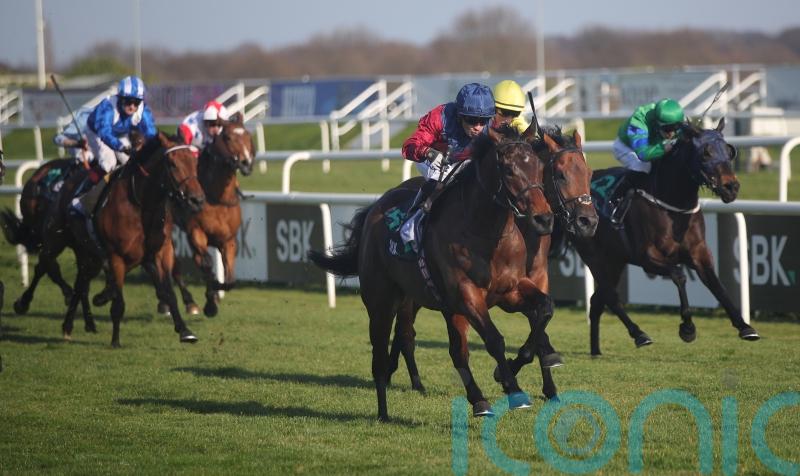 Mujtaba has been backed to enhance the record of bet365 Cambridgeshire favourites by landing the spoils in the nine-furlong cavalry charge at Newmarket on Saturday.

Richard Hills, who rode Tazeez to victory in the race in 2008 before retiring from the saddle four years later, remains a key member of the late Sheikh Hamdan Al Maktoum’s Shadwell operation, riding out their top horses.

Four Cambridgeshire favourites have triumphed in the last 20 years and Hills sees the William Haggas-trained Mujtaba, who has won four of his six races, including a competitive 10-furlong handicap at Doncaster on his previous run, as the ideal type for the race.

Mujtaba, who will again be partnered by Jim Crowley, had the benefit of a first-time tongue-tie at Doncaster as he powered to a length-and-three-quarters success.

“It was a change, we needed to change things around a bit and it helped, so we’ll run him in a tongue-tie again,” added Hills.

“It will be a fast-run race and you always need a horse that stays well in a Cambridgeshire. I think it will suit him.”

Sean Woods has bigger hopes for Savvy Victory than the Cambridgeshire, believing he is a Group winner in the making.

However, he issued a ground warning as the son of New Bay bids to follow-up an eyecatching Goodwood success under a 4lb penalty.

Ryan Moore has been booked to ride the well-supported Julian Hui-owned colt for the first time, as he bids to reverse placings with the Haggas-trained Protagonist, who beat him a nose at Doncaster on his penultimate start.

Woods said: “The early season was all about trying to get him to the Derby and he didn’t get the trip, quite blatantly.

“Using his handicap mark at Donny, when he got beat by Protagonist, was really annoying, because Protagonist came in off an Irish handicap mark and William (Haggas) used it to his effect. When they didn’t put either horse up, we used it again at Goodwood and that was fantastic.

“So, he won well and we’ve been delighted with him. He’s been in really good form since and truth be told, we do need some rain. They say it will rain on Friday, but we really want as much rain as possible for him.

“While the Cambridgeshire is fine, it is not really what I’ve envisaged for him. Next year he will definitely be a Group horse.

“He is a very good looking horse and he has a nice pedigree, and we’d like him to go back into Group company when he is ready.”

Three of the last five renewals have produced winners at odds of 50-1 and 40-1 (twice), including last year’s winner Bedouin’s Story, trained by Saeed bin Suroor.

The Godolphin handler is responsible for four of the 29 runners, with Electrical Storm well supported to gain compensation for a narrow defeat when favourite at Haydock last time.

“He is doing good,” he said of Cieren Fallon’s mount. “He has improved and has looked much better, and he is focussed on his work in the mornings. He is in the right place.

“He went back to a mile last time and he will get further, but this is his trip in the short term.” 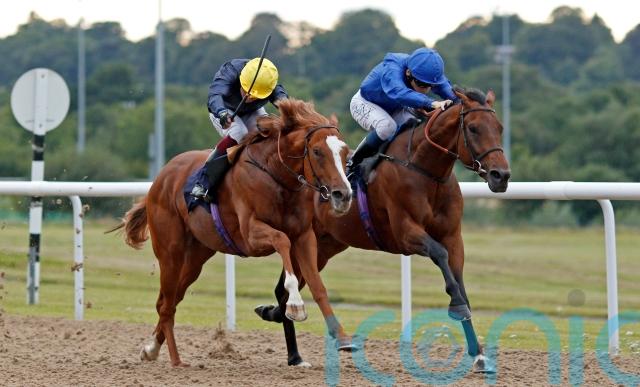 First View will shoulder a 4lb penalty for his success in the London Mile Series Final at Kempton, a fourth success in 10 starts for the lightly-raced five-year-old.

Bin Suroor added: “First View is doing good. He used to be a weak horse but he has got stronger and has improved with every race. He ran well last time and I’m hopeful he will do the same again in this race.”

Brilliant Light has gone close in a couple of decent handicaps this summer, including a fair fifth in the John Smith’s Cup at York.

“He tries. He doesn’t give you everything, but he is doing good and has worked well,” he added. “We’ll give him a chance and see how he goes.”

Night Of Luxury, who has won three of his last five, races in a hood for the first time after a modest effort at Ascot over a mile and a half.

“We used the hood for him in the mornings in his work and he has been more focussed, so we will give him a chance dropping back in trip,” said Bin Suroor. “All of them have done good. They are all of the same level really.”

The training partnership of Charlie and Mark Johnston saddle a trio, all of whom are priced at 25-1 or bigger.

Forest Falcon won off a 5lb lower mark at Goodwood in July. Likewise, Austrian Theory shoulders 5lb more than when scoring at Hamilton in June, while no horse takes his racing better than Dutch Decoy, who will have his 24th start since the turn of the year.

Charlie Johnston said: “Forest Falcon ran very well over this course and distance back in the spring. If the rain stayed away and the ground was quick, it would not surprise me if he bounced back to his best. 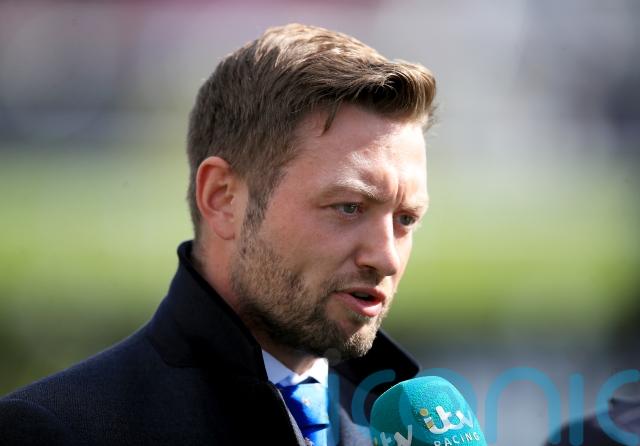 “Austrian Theory has been kept fresh for the race and on his Hamilton form he would have a good chance. The Golden Mile at Goodwood, if you are not drawn in a single-figure stall, you might as well not turn up, so we’re happy to forgive him that.

“Dutch Decoy has had a fantastic season and he’s gone up nearly a stone in the weights. Perhaps the handicapper is starting to get a grip of him now, but he’s earned the right to roll the dice in a big race like this and give the owners a nice day out.”