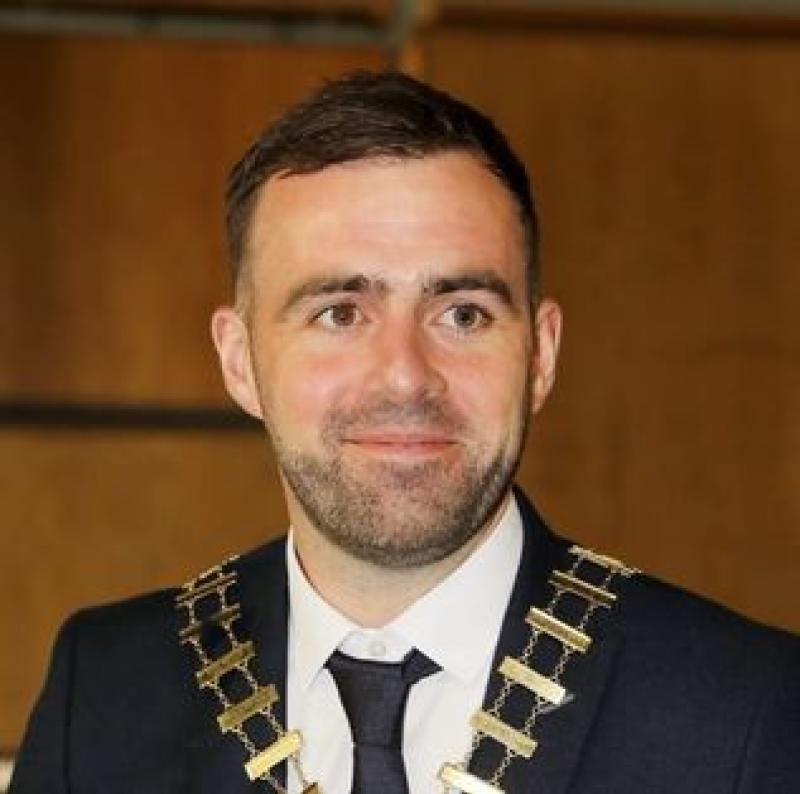 The people of Buncrana are being encouraged to have their say on the future of the seaside town and view the proposed design of the new leisure centre.

Cathaoirleach of Donegal County Council, Jack Murray, has co-organised a public event, in the Inishowen Gateway Hotel, on Monday, May 23.

Cllr Murray said: "This is a great opportunity for the people of Buncrana to have their say on the future of the town and see the proposed design of the new leisure centre.

"The public meeting will consult the people of Buncrana on three major projects which will shape this town for generations to come.

"Donegal County Council will set out its ambitions for the development of the Shore Front and surrounding areas as part of the massive 'Repowering Buncrana' project. Planners will also advise of the Buncrana Local Area Plan which will guide how the town grows in future years.

"It will also be an opportunity to see the architect's proposals for the new leisure centre, which will include coloured 3D designs and and a video re-enactment of how it is proposed the centre will look. Most importantly it will allow local residents to have their say and ask questions," said Cllr Murray.

Cllr Murray added that there would be informative displays at the event, which can be viewed from 3.00pm until 7.00pm. He will also facilitate formal presentations from 7.00pm to 8.00pm.