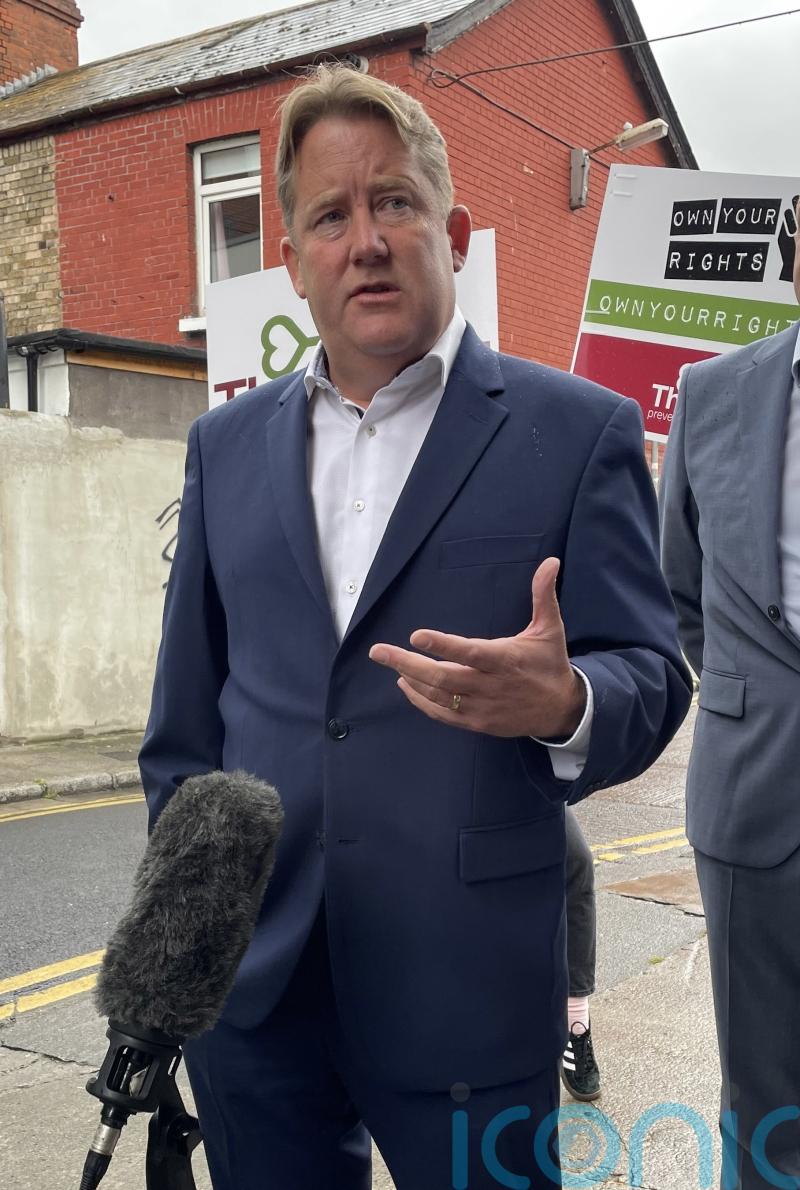 Homelessness in Ireland is being defined in a relatively narrow way, and is failing to respond to the true nature of homelessness, a report has stated.

The report found that homelessness focused on people sleeping rough and the number and duration of stays in emergency accommodation.

A group of international researchers reviewed the effects of the Rebuilding Ireland strategy on the level and nature of Irish homelessness.

The experts said that the most effective, integrated strategies, including practice in Scotland and Finland, use a wide definition of homelessness.

They said this facilitates a more comprehensive array of prevention, rapid rehousing and housing-led, Housing First and supported housing services and cross referral of a broadly defined ‘at risk’ population across wider health, criminal justice and social protection systems.

The report, published by Focus Ireland and launched by the Minister for Housing Darragh O’Brien, found that experience of homelessness remained more common than had been the case.

It also found that women’s experience of homelessness tends to be significantly underestimated when there is no attempt to count the hidden homelessness.

It further found that affordable and social housing supply were thought to be at the core of homelessness causation and the limitations of existing policy in preventing and ending homelessness.

Services like Housing First were hampered, as was any service within a housing-led framework, as soon as adequate, affordable housing with reasonable security of tenure was in short supply, the report stated.

It said that while progress was noted in addressing these issues, more social and affordable housing was needed.

People with lived experience of homelessness reported that only social housing offered the affordability, standards and security of tenure that enabled a sustained exit from homelessness.

Internationally, no level of coordination, evidence-led practice or comprehensiveness of response has been found that counteracts the effects of insufficient affordable, adequate homes with security of tenure.

Prevention, housing-led and Housing First services, alongside the integration of health, mental health, addiction, criminal justice and welfare systems in a homelessness strategy will either be limited, or fail, if there are not enough suitable homes with which to prevent and end homelessness, it said.

Progress has been made in homelessness prevention in the country, although inadequate housing supply limits overall effectiveness.

There are lessons from comprehensive preventative systems used in other countries, such as that developed in Wales, which define and respond to homelessness on a broad basis and appear to reach much of the population who are at risk of homelessness.

He told the launch on Monday that the state is on track to building more social homes this year, than any other year.

Meanwhile, Mr O’Brien said that the Government is seeking to bring in measures as part of the budget to prevent more landlords from leaving the rental market.

Mr O’Brien added: “We certainly have to look at regards to the private rental market, what measures can be taken, and should be taken to try to arrest the continued exit of people from that market, which is affecting families because they are finding it incredibly difficult to rent homes.

“Whilst we are doing that, we will continue to increase the delivery of new homes, which thankfully we are doing. That is happening and there will be a significant increase this year and next.

“It is very tough for renters out there. We are seeing cost increases right across the board. This is something that I am discussing with Government colleagues and that I am acutely aware of the situation renters find themselves in.

“I am working from a position of trying to help them as well but I don’t want to speculate on specific measures in the budget.

“I know what the main issues are.”