Landlords ‘have no confidence in stability of private rental market’ 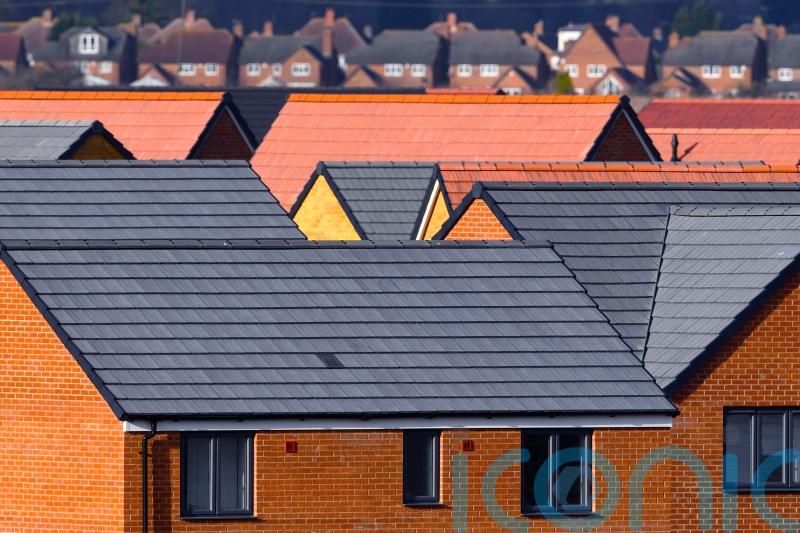 Landlords have no confidence in the stability of the “dysfunctional” private rental market, according to a property owner group.

The Irish Property Owners Association (IPOA) claimed that legislation governing the private rental market is “flawed” and not balanced.

Thousands of landlords have been leaving the market recently, prompting fears it will lead to fewer rental properties in an already stretched market.

The number of landlords exiting the market was double the rate it was last year, with thousands of landlords leaving in the past 12 months.

Margaret McCormick, information officer at the IPOA, said that landlords selling a property with a tenant in situ will devalue the property “massively”.

Ms McCormick told the housing Oireachtas committee that the rental yield is “generally low” on many of these types of properties.

“There’s no comparison between the commercial sector and the residential sector,” she added.

“None of the legislation, none of the responsibilities is on the landlord (in the commercial sector) to repair, maintain properties and standards, none of that is there.

“It is a completely different market that you are dealing with and if you do try to sell with a tenant in situ, it will limit it only to investors and the investor has to get an income from it that makes sense.

“The fear of that is leading people to leaving the market. We are looking at pensioners and people relying on income from their pension and that’s why they need to be kept in the market.

“There is no confidence in stability in the market, the market is dysfunctional, it is constantly changing.

Ms McCormick said many landlords say they will sell the property when a tenant moves out.

She also said the legislation governing private landlords is “awkward” and continually changing.

“There’s no mechanism to bring rents up that are substantially below market rate. There’s no fairness in it,” Ms McCormick added.

“The legislation is flawed and not balanced in any way.”

“The maintenance of quality accommodation is not economically justifiable where RPZ rules apply,” he added.

“The capital values of properties subject of the RPZ rules are dropping because a lot of properties are rented at well under market rent when landlords go to sell. They have to sell them at investment values.

Eoin O Broin said the private rental sector is at a turning point.

“I am of the view that the rental market grew too big too quickly, and some of issues we are dealing with are the outworking of that growth,” he added.

“It is the case that the biggest problem is lack of delivery of social and affordable housing from 1990s to the present.

“A third of all private rentals should be in social housing.”

Dr Michael Byrne, from the school of social policy, social work and social justice at University College Dublin, said: “Experiencing a rapid increase in the private rental sector, which is the most insecure tenure, tends to generate general systemic problems across the housing system.

“Ireland is particularly acute as it happened in tandem with the catastrophic collapse in housing supply.” 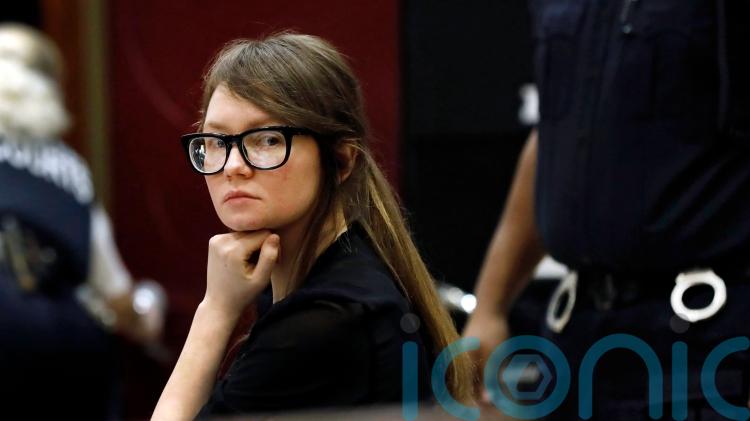