The case was heard in Naas District Court on Thursday, June 16. File Photograph

An alleged assault outside a nightclub in Newbridge resulted in a man sustaining facial injuries.

The accusations, which were heard at Naas District Court on Thursday, June 16, relate to Thomas Darby, with an address given as 15 Elmcastle Green in Tallaght, County Dublin.

Gardaí told Judge Desmond Zaidan that the 26-year-old allegedly assaulted a man outside a nightclub on the Main Street of Newbridge at around 3.10am on September 8, 2019.

The injured party sustained a concussion, a broken eye-socket and required eight stitches, the court heard.

Judge Zaidan sent the defendant forward for a trial by jury at the next sittings of the Naas Circuit Criminal Court on June 21.

He also granted bail for Mr Darby until this date. 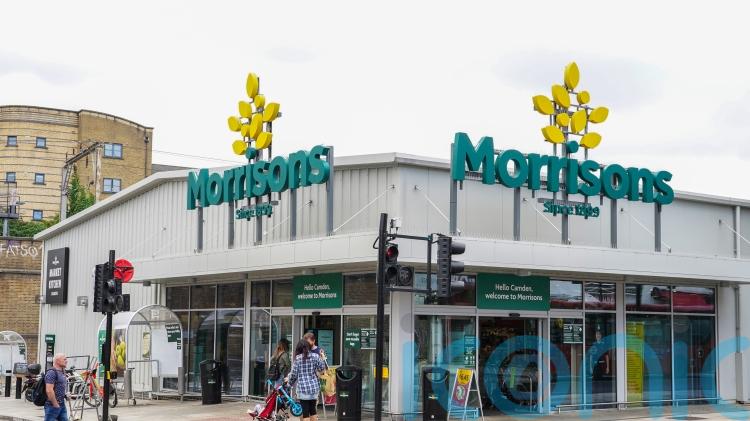 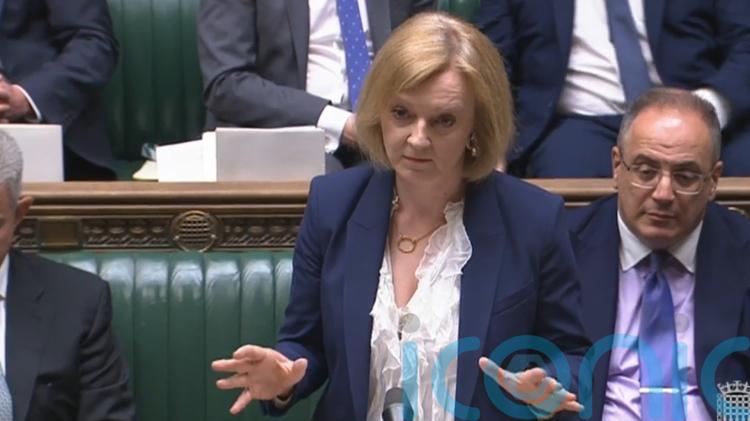