A major change to how people accused of rape use the consent defence in law is the “starting point” in reforming Ireland’s laws on sex offences, academics have said.

The Government is to change legislation that will overhaul laws on consent, knowledge and belief in rape cases.

The new legislation will change the current position where a person is not guilty of rape if the accused “honestly believed” they had the consent of the victim. This defence has been described as “overly protective” of the accused.

Now, the accused’s defence on consent will have to be objectively reasonable, bringing it in line with many other defence standards in criminal law. 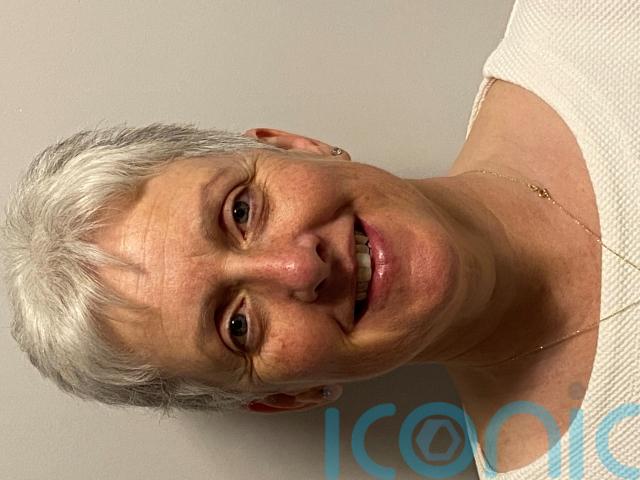 Dr Sinead Ring, an expert in criminal law and evidence and lecturer at the School of Law and Criminology at Maynooth University, said academics and campaigners have been calling for these changes for years.

Dr Ring said the subjective test that has been used in rape cases has been “useful” to the defence.

“It’s useful as it can’t be effectively countered by the prosecution because they can’t read somebody’s mind,” she said.

“I think the proposals are strengthening the requirement to really interrogate that claim that the accused believed they had consent. The court will now ask ‘does that align with what somebody would consider to be objectively reasonable’, and would the ordinary person on the street consider that to be reasonable?

“The threshold is so low for somebody to get away with rape and this is a way of counteracting that problem.”

Dr Ring believes the law should go further in allowing the prosecution to ask the accused how he checked whether or not the complainant was consenting.

“The onus should be on the person doing the penetrative act to check and to consider whether or not the person they’re having sex with actually consents,” Dr Ring added.

“Consent is more of an exercise of communication and participation.

“Having an adult conversation about what people want to engage in is much more appropriate, particularly given the harms that result for people who are raped.

“We should actually be requiring the jury to consider whether or not the defendant failed to take steps to get that consent.”

In a Supreme Court case in 2016, the court spoke also about consent and communication.

“Consent is the active communication through words or physical gestures that the woman agrees with or actively seeks sexual intercourse,” the court stated.

Professor Louise Crowley, at the School of Law in UCC, said the changes are part of a “bigger response and attempt” by the legislature to better deal with sexually motivated crimes.

Prof Crawley said that different standards have been applied to rape cases through the subjective consent defence.

“We have done so badly for so many years to position the victim of sexual violence at the centre of an investigation of an allegation of rape,” she added.

“We’ve been very slow in having a victim centred criminal justice process.

“Looking at specifically the consent issue, for too long a man who rapes a woman who says that he had an honest, albeit mistaken belief that she had consented and that was a sufficient defence.

“In any element of the criminal justice system, we apply the reasonable man test which speaks to society deciding what’s acceptable and not acceptable behaviour.

“Why is it that a crime that can only be committed against a woman had this differential view of the honest but mistaken belief of the abuser, where that would never apply in other areas of criminal law. It was never acceptable.

“The change to objective view is really, really significant.”

Prof Crawley also believes rape victims should been given their own legal representation, something the legislator is considering.

“I think the starting point is that this reform is actually necessary, that it’s not overly sympathetic to the victim or the person who’s making the allegation,” she added.

“I think that it’s a necessary rebalancing to reflect more appropriate and objective standards of determining evidence, and nowhere is it more necessary where you have most typically, her word against his.”

She also called for further training for all gardai and frontline responders, including GPs and emergency staff to be able to better deal with sexual assault victims.

She also believes that enactment of new laws has been helped by the justice minister being a woman.

“I think that Helen McAtee has huge empathy for women, and I think that she really understands the current climate, she really grasped the significance of the prevalence of sexual harassment and violence in Irish society,” Prof Crawley added.

The number of people prosecuted for rape is on the rise. In 2020, the Director of Public Prosecution s (DPP) prosecuted 168 people for rape, compared to 124 in 2014.

Shirley Scott, policy manager at the Dublin Rape Crisis Centre, said she hopes the conviction rate will be higher following the reform of defence laws.

“Hopefully victims will see this reform as positive and that they see it as a way of removing particular barriers and obstacles to prosecution,” Ms Scott said.

She also believes that there is a huge amount of work under way to teach teenagers and men about consent, particularly organisations like the Men’s Development Network.

“All of that is very positive in terms of shaping conversations and raising awareness,” she added.