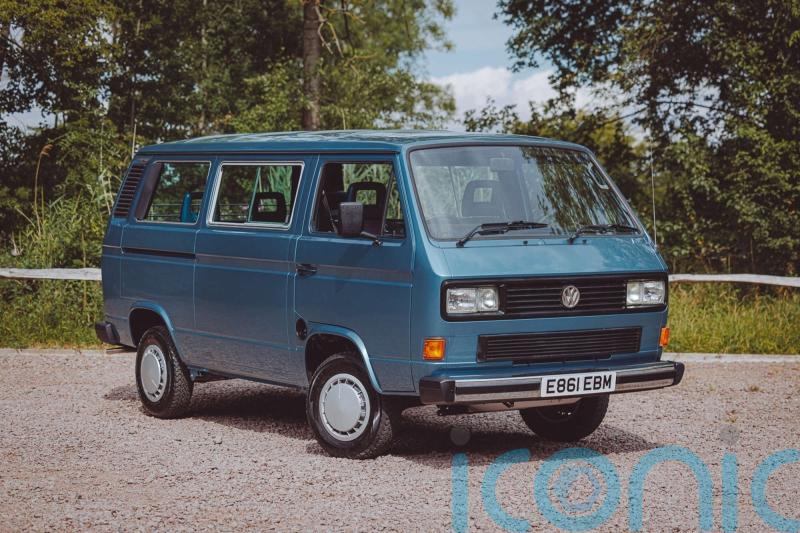 A Volkswagen Caravelle used by professor Stephen Hawking for more than a decade is going under the hammer later this month.

Purchased in June 1988 by Hawking, it was used to help with the mobility of the disabled scientist, who is famed for his groundbreaking research into black holes and for his book A Brief History of Time.

Also known for his sense of humour and computer that gave him a voice, this Caravelle was even used as his wedding car for his marriage to Elaine Mason. It continued to be used until 1999, until Hawking’s deteriorating health meant a change in wheelchair was needed, which wasn’t compatible with the fittings of the VW.

After this, the Caravelle remained with close family, and is being offered at auction directly from Hawking’s nephew. The late scientist’s disabled parking permit is even still in the glovebox. Now with 90,000 miles on the clock, it has been regularly serviced and was professionally painted a few years ago. It’s said to have ‘survived in excellent original condition’.

Hawking’s nephew, who hasn’t been named, said: “It has been a real dilemma as to what to do with my uncle’s VW, as it’s not being used and taking up room in a much-needed garage; the family would like a science or Professor Hawking enthusiast to be the next custodian of it, rightly appreciating it for its special connection to such an enigmatic and important British figure.”

The Volkswagen Caravelle is going under the hammer on August 27 with Silverstone Auctions, and is being offered with no reserve. 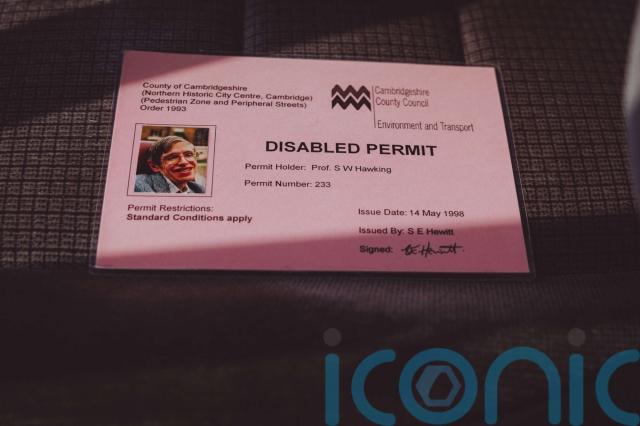 Joe Watts of Silverstone Auctions, said: “This vehicle is a very significant element to the later life of Hawking; it has a full continuity of Hawking family ownership, having never been owned by anyone other than his close relatives.

“It makes this humble VW all the more special, unique and important to collectors of items that have been owned by iconic figures.”