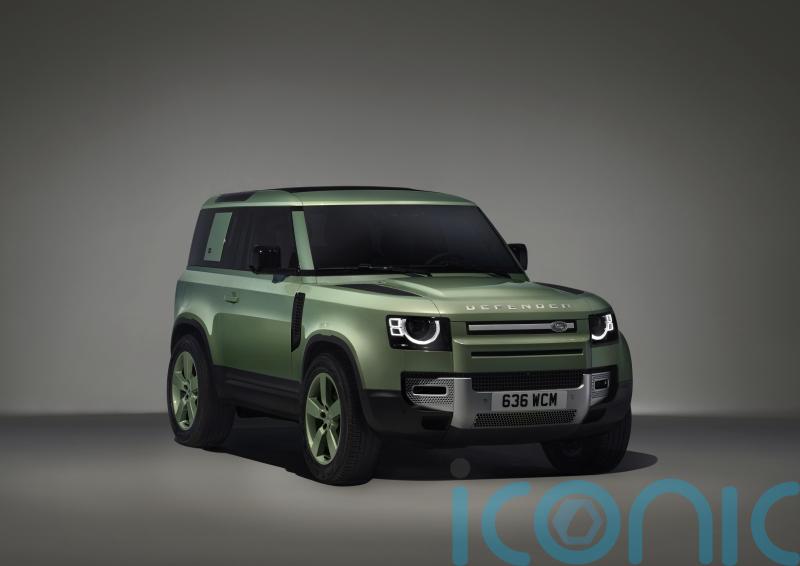 A new limited-edition Defender is commemorating the long history of the Land Rover.

Called the Defender 75th Limited Edition, it incorporates a number of styling cues that hark back to the 1948 Series I that was launched at the Amsterdam Motor Show. 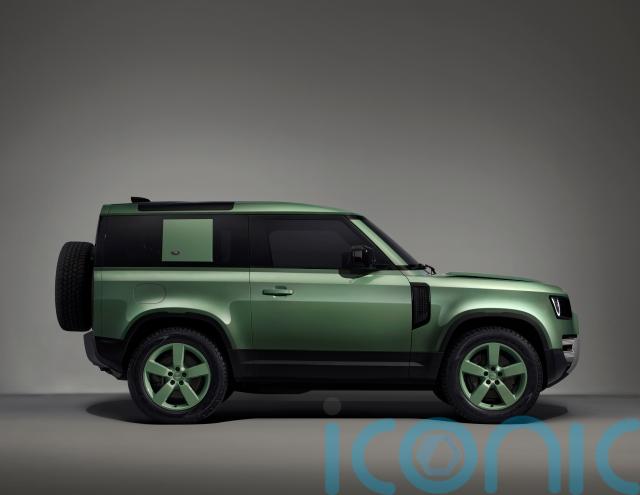 Available in either 90 or 110 body styles, the Defender 75th Limited Edition is finished in Grasmere Green for the first time and features 20-inch wheels in the same colour. This is then complemented by 75 Years graphics, silver bumpers and privacy glass.

Stuart Frith, Lifecycle Chief Engineer Defender, said: “Since revealing the new Defender, customers around the globe have fallen in love with it and demand remains extremely strong. This new Limited Edition captures the spirit of the past 75 years, with its colour and detailing, and fuses it with innovative new technology such as Hybrid Electric power, Configurable Terrain Response, software over the air updates and unrivalled all-terrain capability.” 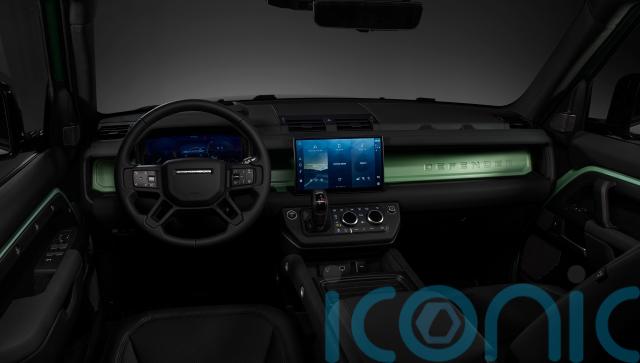 The interior of the Defender receives interior detailing finishing in the same Grasmere Green, with a number of laser-etched 75 Years logos.

As it’s based on HSE specification, the special-edition Defender gets a lot of standard equipment including 3D surround camera, Land Rover’s Terrain Response system and Matrix LED headlights.