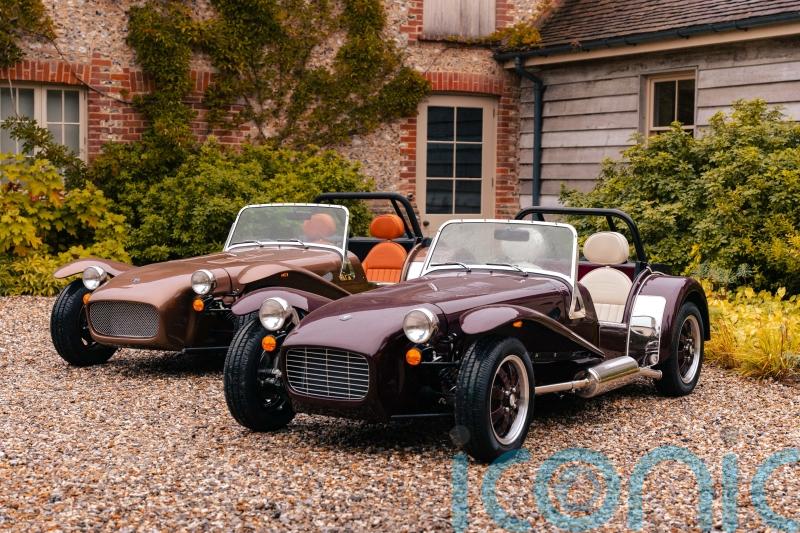 Caterham has reintroduced its heritage range of cars with two new classic-inspired models – the Super Seven 600 and Super Seven 2000.

Priced from £29,990 and £39,990 respectively, the pair of Sevens arrive ahead of Caterham’s 50th anniversary next year. They take inspiration from the Super Sevens of the 1970s and 80s, incorporating classic looks but with very modern performance.

The Super Seven 600 is powered by a 660cc Suzuki-sourced turbocharged petrol engine with 85bhp. It equates to a 0-60mph time of 6.9 seconds and incorporates a simple live axle chassis. 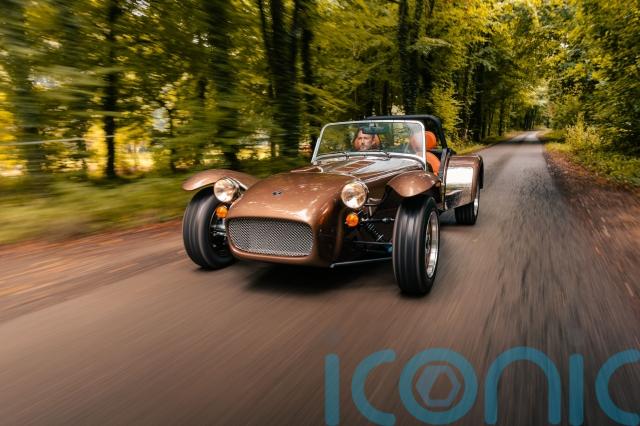 The Super Seven 2000, meanwhile, is a far more performance-orientated affair. With a 2.0-litre Duratech engine it produces 180bhp, which results in a 0-60mph time of 4.8 seconds. Similar in design to Caterham’s existing 360 model, the Super Seven 2000 uses the de-Dion chassis and can be specified in wider body format too.

Buyers after a sharper handling experience also have the option of adding a limited-slip differential to both the 600 and 2000, too, while Super Seven 2000 buyers can add a sport suspension package with a rear anti-roll bar alongside front ventilated discs with quad-piston callipers.

Both cars get flared front wings that were fitted to all manner of Caterham models during the 70s and 80s. The Super Seven 600 rides on 14-inch silver ‘Juno’ wheels, too, while the 2000 rolls on 14-inch ‘Classic’ alloys instead. Both cars get Avon ZT7 tyres as well.

Inside, there’s a Moto-Lita steering wheel, while drivers can pick the colours of the carpet, dashboard and seats – among other components – and select a shade from a number of options.

There is a range of exterior colours to choose from, too, including Gravity Black, Exocet Red, Vintage Green and Firecracker Yellow. There are also four exclusive paint colours that have never been used on a Caterham before – Bourbon, Ashdown Green, Windsor Blue and Fawn.