Colombian singer J Balvin and Panic! At The Disco are among the first acts announced for the 2022 MTV Video Music Awards.

J Balvin will make a return to the annual ceremony after previously performing the song Que Pretendes with Bad Bunny in 2019.

Pop-punk veterans Panic! At The Disco will deliver their first performance at the VMAs since 2018 to premiere their new single, Middle Of A Breakup, from their upcoming album Viva Las Vengeance. 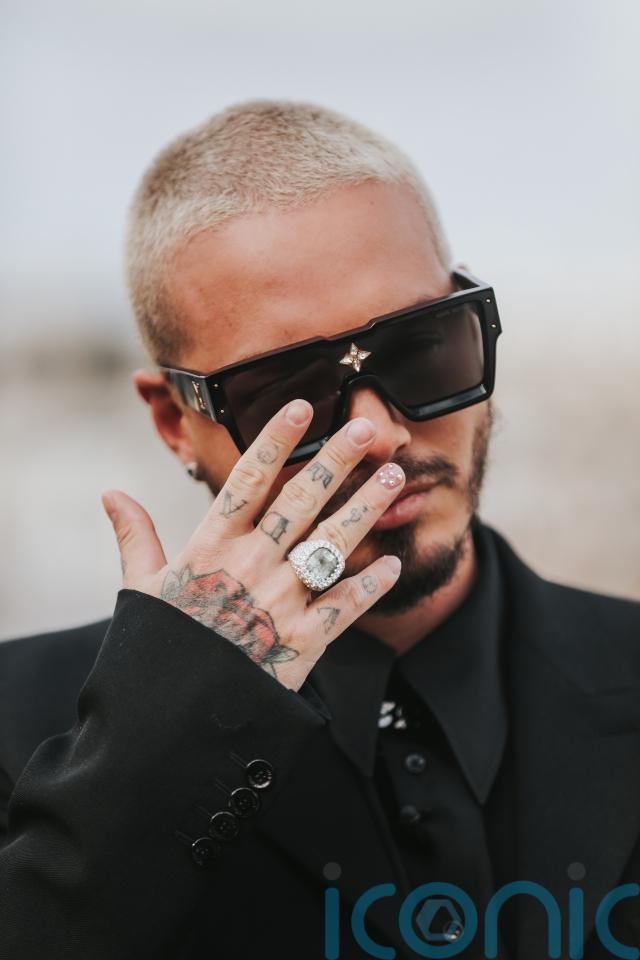 The nine-time nominees, who first won in 2005 for video of the year, could this year take home the gong for alternative video.

The show will also see American DJ Marshmello perform with R&B singer Khalid, while there will also be an appearance from Brazilian singer Anitta.

Anitta’s song Envolver recently earned her a Guinness Book of World Records certification as the first solo Latin artist to hit number one on the Spotify Global Daily chart. 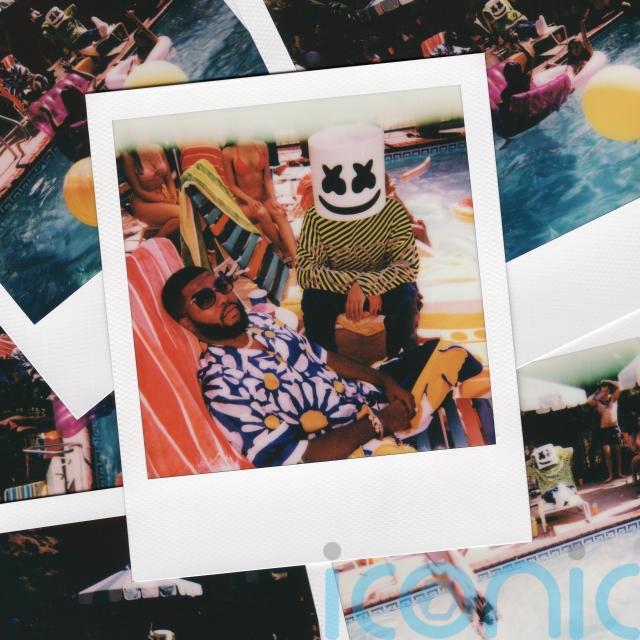 Jack Harlow, Lil Nas X and Kendrick Lamar are the top contenders at the 2022 event with seven nominations each.

The awards have 26 first-time nominees, including Baby Keem with four along with Kacey Musgraves, Gayle and Maneskin, who each have two nominations.

The VMAs will take place on August 28 at the Prudential Centre in Newark, New Jersey.