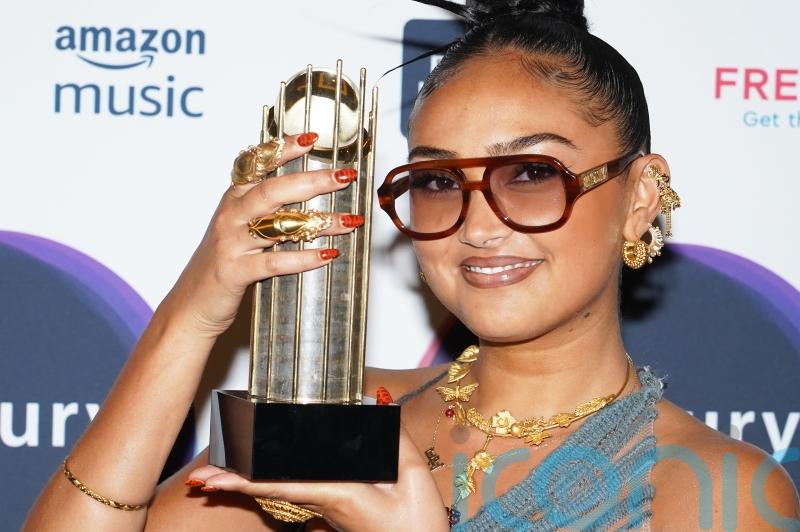 The Mercury Prize ceremony will take place on Tuesday October 18 after being postponed due to the death of the Queen, organisers have confirmed.

The event, which recognises the best British album of the year, will take place at the Eventim Apollo in Hammersmith, west London, as was previously planned.

The show earlier this month was cancelled at the last minute as news of the Queen’s death broke, prompting the start of a national period of mourning. 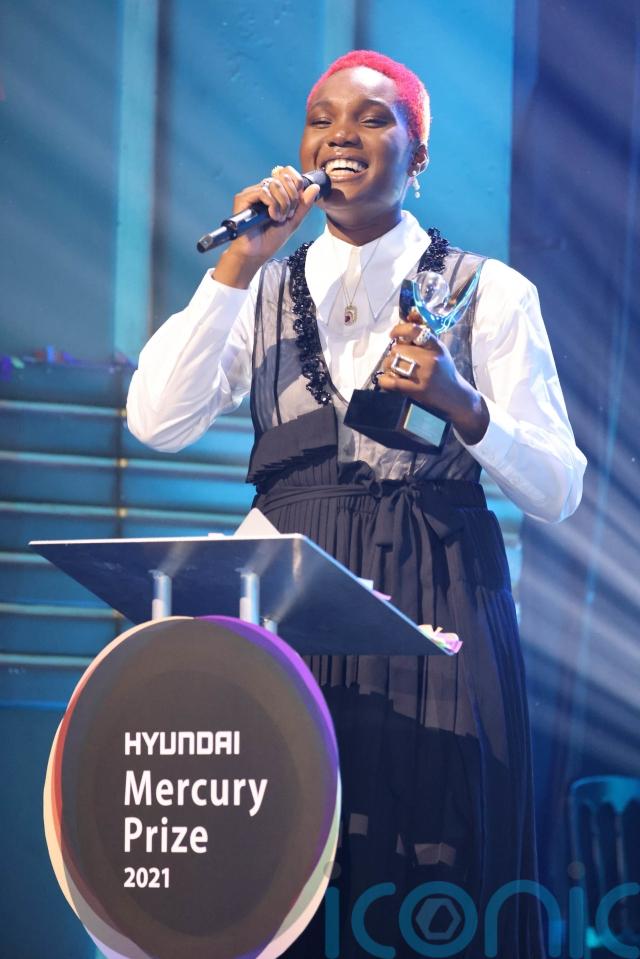 Food from the event that might have gone to waste was distributed to homeless people after an online appeal led by singer and nominee Self Esteem.

Further details of the nominated artists who will perform on the new date will be confirmed at a later time.

To mark the BBC’s 100th birthday, broadcast partner BBC Music will deliver live television and radio coverage of the event.

BBC Four will also broadcast a programme on October 18 from 9pm to 10.15pm.

Harry Styles, Sam Fender and Little Simz are among the acts in the running for the prestigious award.

Ten of the 12 acts – such as Wet Leg and Self Esteem – are nominated for the first time.

Last year the Mercury Prize was won by Arlo Parks for her debut album Collapsed In Sunbeams.