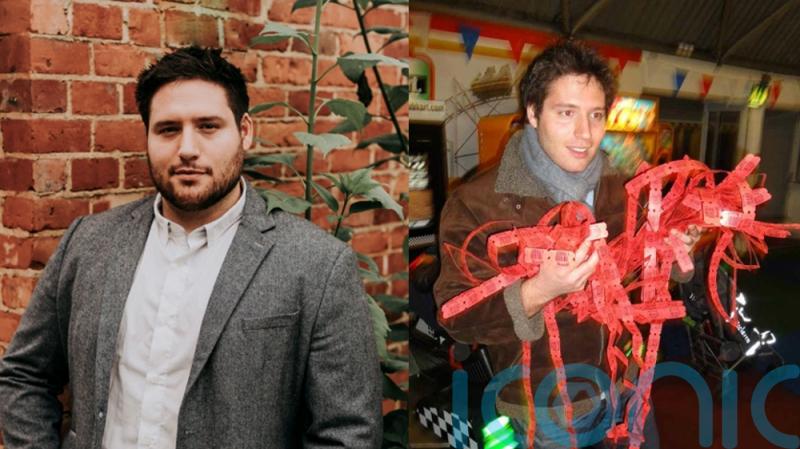 A former gambling addict who lost tens of thousands of pounds playing online slots for 14 hours a day has now created a site blocker to help other gamblers kick the habit.

Jack Symons, 35, was just 14 years old when he first started gambling online and admits he became numb to the financial losses.

After beating his addiction in 2016, he has since launched a website blocker, Gamban, as he says he struggled to find a suitable way to stop himself from accessing gambling sites. 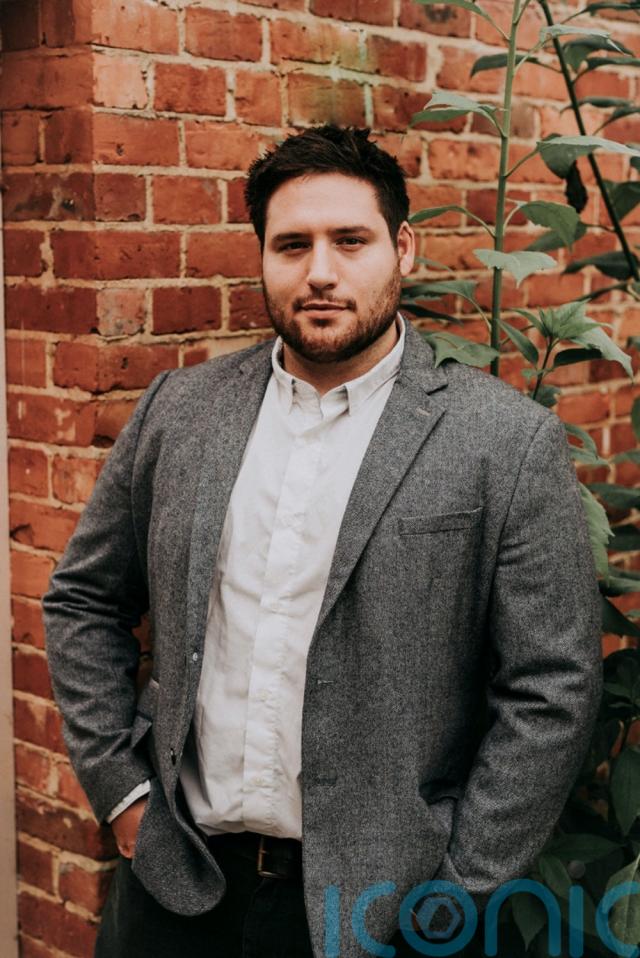 Jack, who lives in Southampton with his wife, 35-year-old designer Emma, said: “I first discovered online poker at 14 years old and I started to get good at it.

“My parents didn’t realise I was gambling, from their perspective it looked like I was just gaming, and for a long time I was a very responsible gambler.

“By the time I went to university, I was playing poker a lot and would withdraw my winnings to put in the bank.” 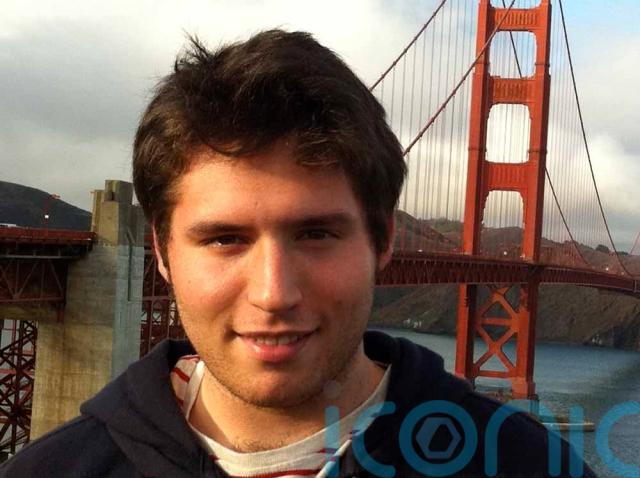 But Jack says he was tempted by other games advertised on gambling sites.

“Ads for other casino-type games that are more fast-paced and volatile would pop up while I was playing poker… like blackjack and slots,” he said.

“I started to get hooked on them and the gambling addiction took over.”

He added: “With those games, it’s quite scary how you can have the ability to lose a lot of money very quickly.

“I found myself in a gambling trap.”

On a losing streak, Jack admits he would increase his bets in an attempt to break even. 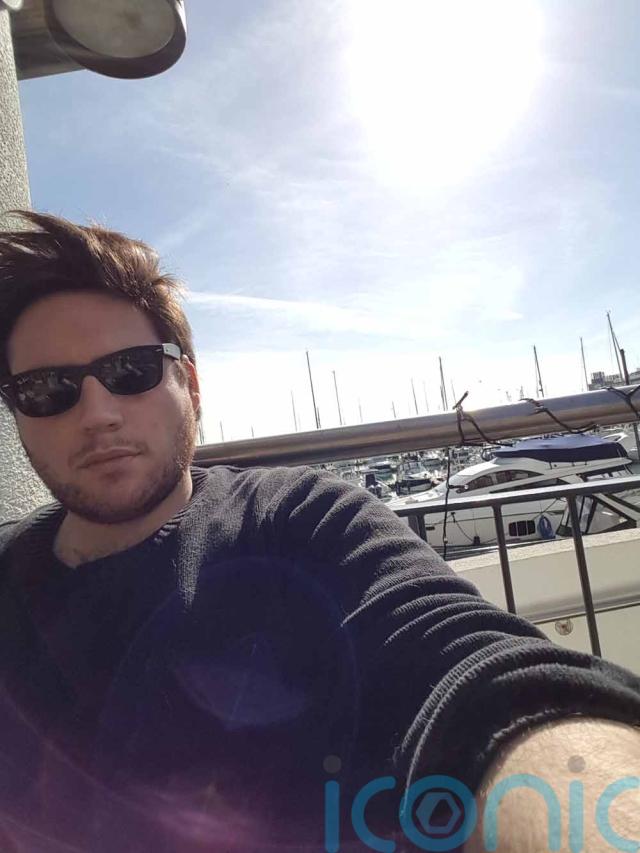 “I would just plunge more and more money into it,” he said.

“It would make me feel sick to lose that much but it got to a point where my tolerance for loss was going up. I just felt numb to it.” 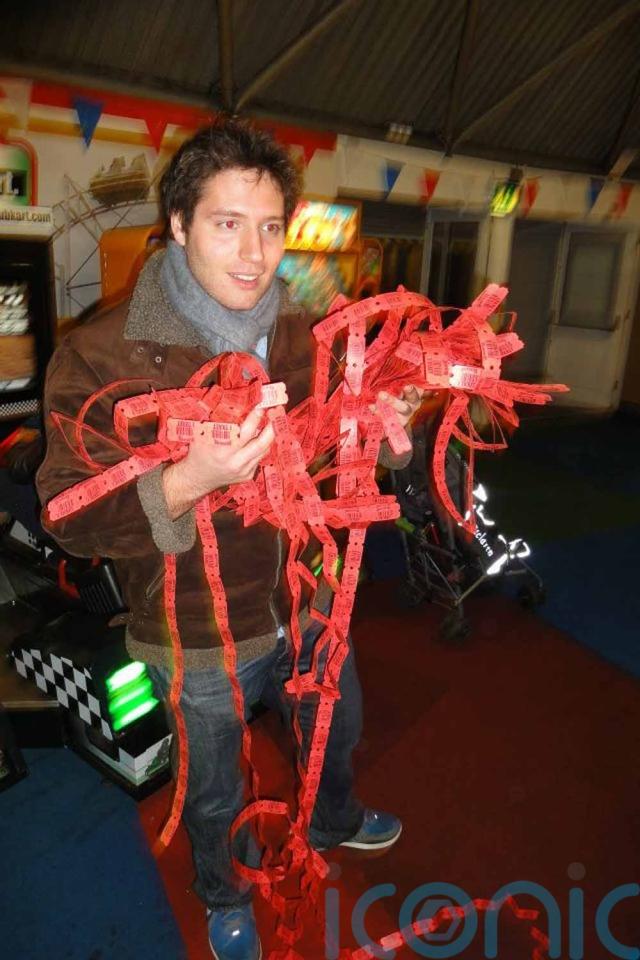 He added: “I remember losing £300 in one go and realising that it was all adding up.”

Jack estimates that he has lost tens of thousands of pounds during his gambling addiction but things came to a head in 2016.

He added: “But the app needed to me to drastically increase my wager in order to withdraw the cash.

“Suddenly I was gambling enormous amounts of money just to get my jackpot and it felt like very dangerous territory.

“It was the wake-up call I had needed and I feel lucky that I peered into the abyss rather than fell in and hit rock bottom.” 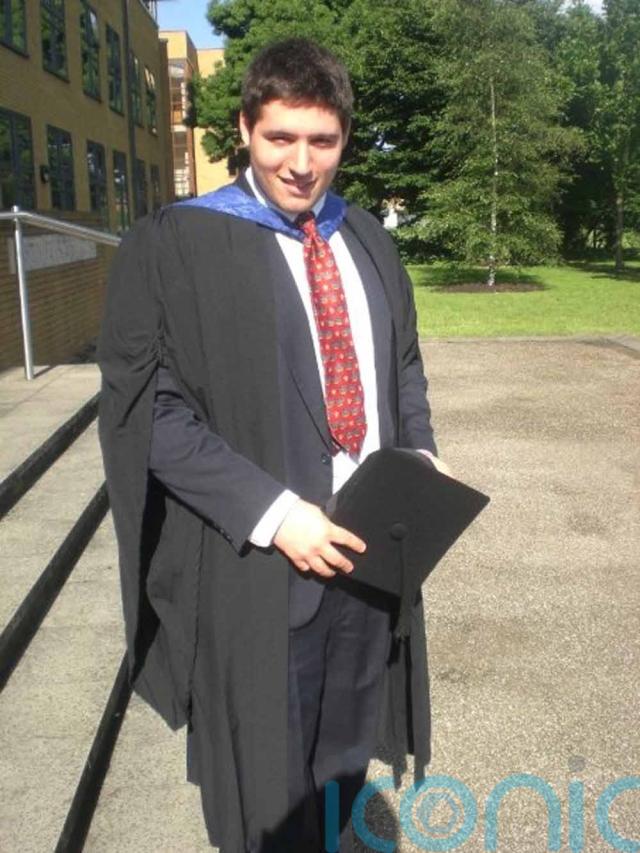 Determined to stop gambling, Jack installed site blockers and parent controls on his laptop and phone.

“I would use parent control functions to block the gambling sites with a password that only my dad would know but it ended up being very restrictive,” he said.

“If I needed to do anything technical or change the settings on my computer, I would have to ring my dad for the password. It was just impractical.” 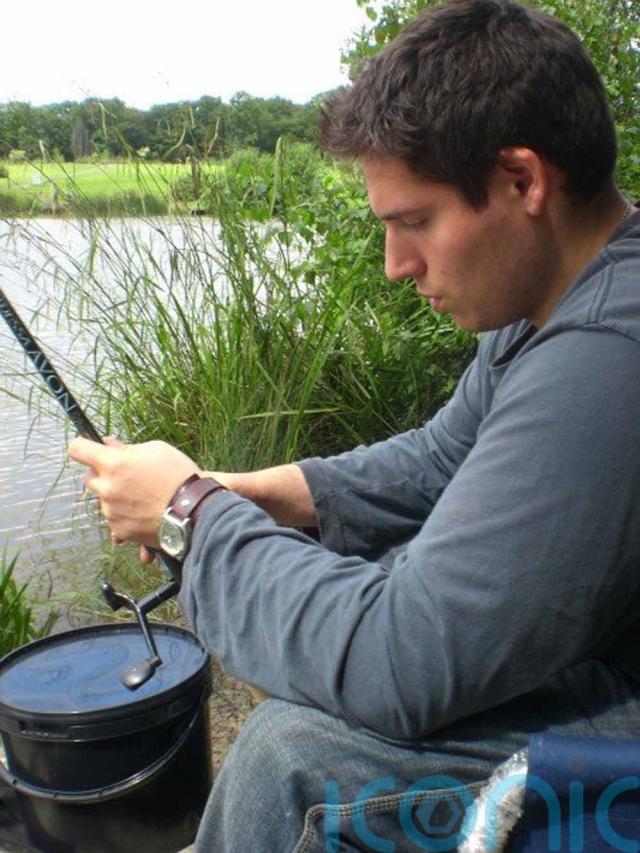 He added: “It would also blanket-block key words. For example, restaurant websites were blocked if they served chips because casinos serve gambling chips.

“Sites selling things like fire pokers would be banned because of the word ‘poker’.

“After trying out a few different software programmes, I realised there wasn’t really anything available that was suitable for what I needed.”

Unable to find a useful site blocker, Jack decided to make his own.

“I wanted it to be something that someone could install and then forget about.” 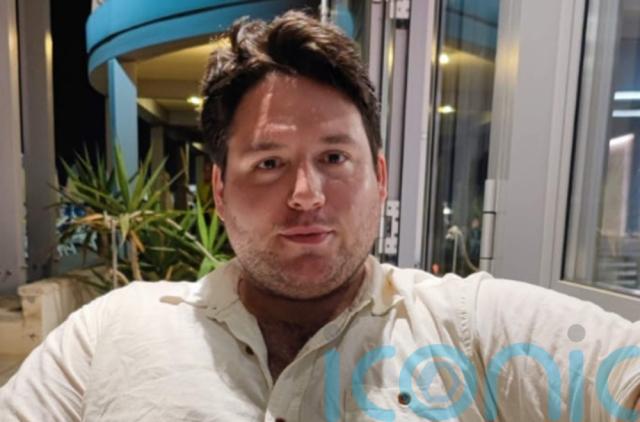 He added: “It would only specifically block gambling sites and would otherwise allow you to use your device as normal.”

Working on the first version of Gamban, Jack met Matt Zarb-Cousin, a former gambling addict and director of the non-profit organisation Clean Up Gambling.

“We started chatting on social media and just clicked – he came on board to set up Gamban in 2016 and the first version launched the following year,” Jack said. 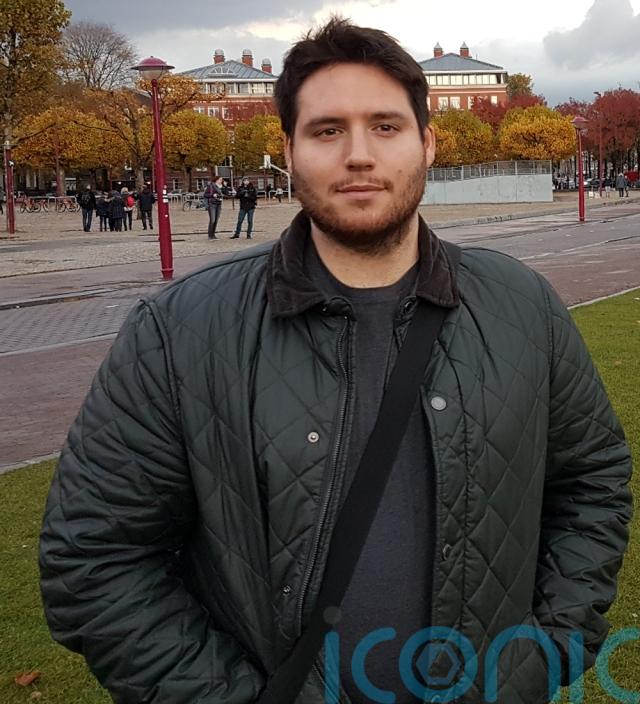 He added: “A year later, the full version launched.”

But Jack realised the software would require consistent updates.

“For the first two years it was free to use but we quickly realised it would be something we couldn’t just leave now that it was running,” he said.

He added: “Gambling sites would try to use ways to get around the blocker and it needed to be regularly updated.”

Now, Gamban costs £24.99 a year but can be downloaded for free in the UK through TalkBanStop – which is a partnership between gambling support organisations GamCare, Gamban and GamStop.

“It’s not about profit, it’s not a very profitable business, but the fee means we can keep the software up to date and functional,” Jack explained.

He added: “Knowing that I’m helping other gamblers who may be in a similar position to where I was is why I’ve made this my full-time job. It’s given me a sense of purpose.

“Beating addiction can be a daunting task and Gamban is the first step to self-exclusion, helping people in recovery take back control of their lives.”