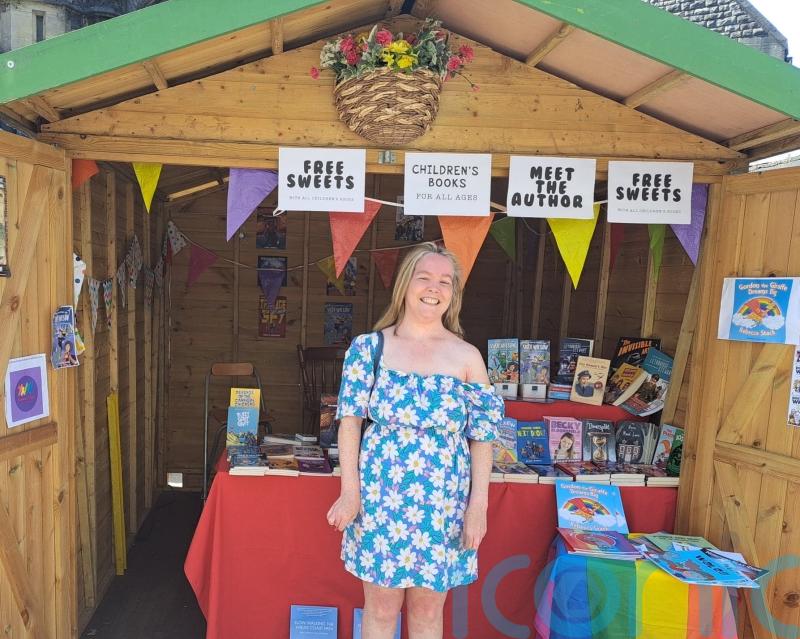 A stay-at-home mum who wrote a book about a giraffe for her young daughter to encourage her to “dream big” and stay confident during lockdown has gone on to pen 30 tales and become a published author.

And Rebecca Stack, 44, who overcame a rare form of breast cancer but worries it could return, has followed her first story’s advice and is now filled with big ambitions herself.

For she hopes writing will become her full-time career and will help her create a lasting legacy for her daughter, now five, who she prefers not to name, and adult son Matthew, 25. 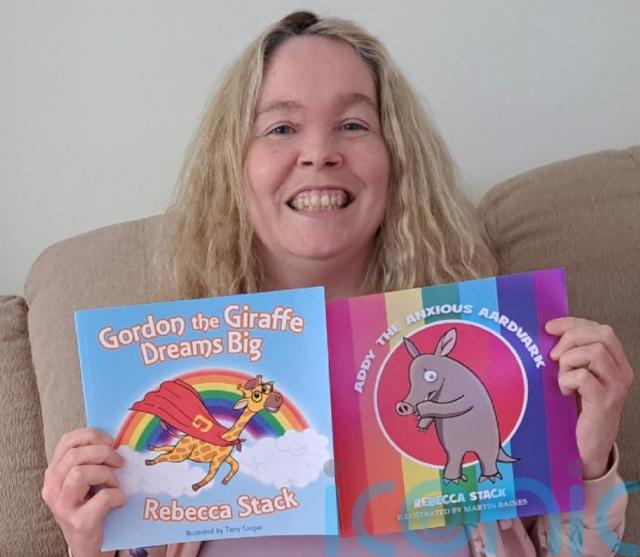 Rebecca of Newport, Wales worked as an assistant accountant before giving up her job to look after her daughter, and has self-published two tales from her collection about fun animals learning valuable life lessons.

She said: “I’ve always loved writing, but lockdown really helped me to focus and working on the books to entertain my girl was a massive motivation.

“It was so exciting to see her face when I gave her the first published book.” 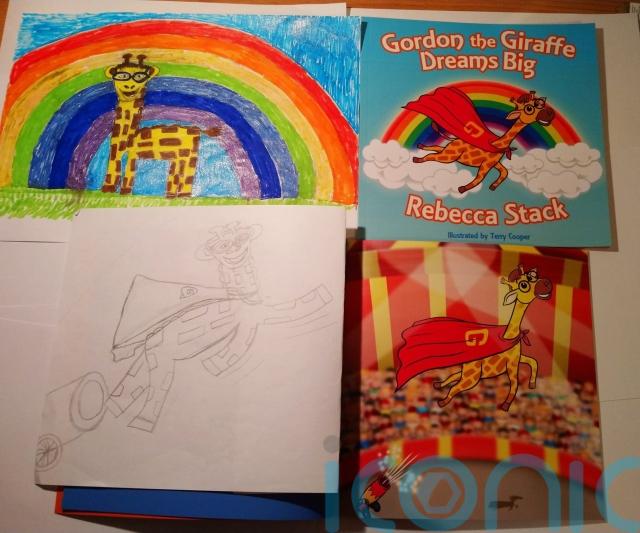 She added: “I want to leave a legacy for my kids.”

Rebecca said: “I was watching my little girl go from having loads of different activities all week long to doing basically nothing.” 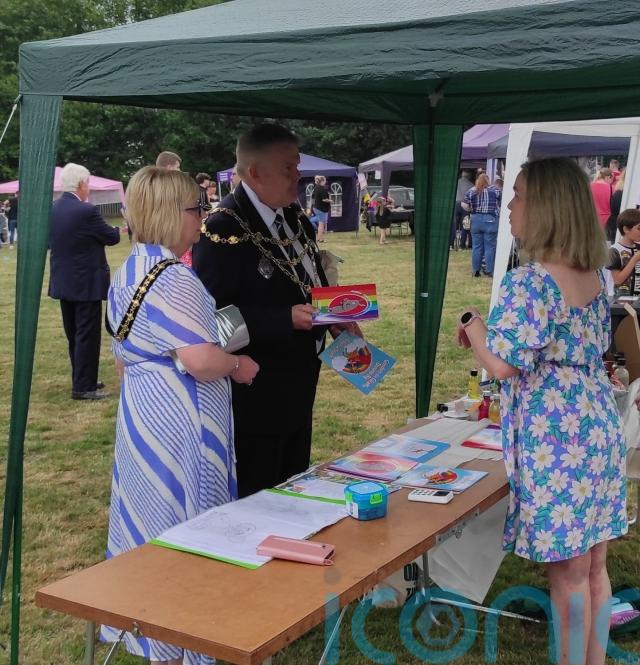 She added: “I could see it was affecting her and knocking her confidence.

“That’s when the idea of Gordon – a giraffe that wants to fly – popped into my head and I wrote the story to remind her to dream big and to not be afraid to put yourself out there.

“She loved it and begged me to do more.”

But it was not until March 2021 when inspiration struck again.

Rebecca said: “I’d joined Goldster, an online platform which hosts over 450 different classes over Zoom, which is ideal for me as I’m a busy mum.

“It was during an online yoga and meditation class that the idea of Addy the Anxious Aardvark popped into my head.” 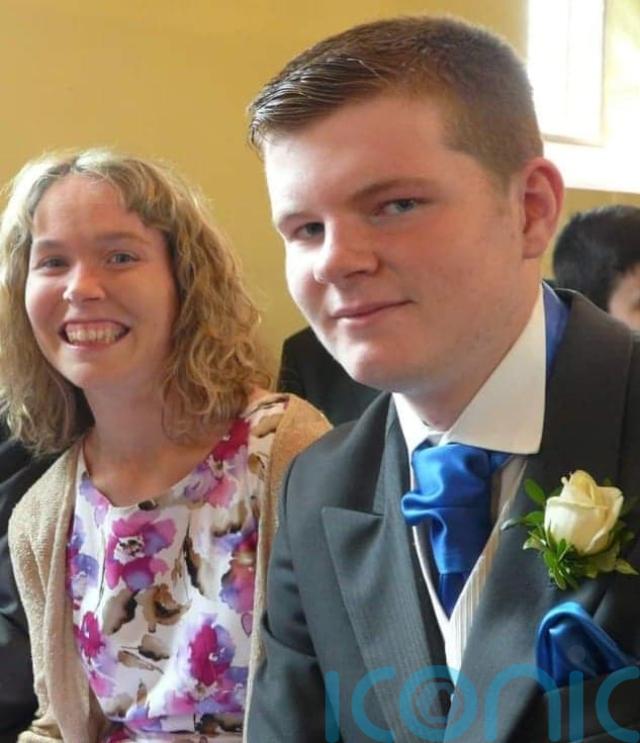 She added: “The book, where Addy learns to combat his anxiety, was taking shape before my eyes and I had to get my phone out and quickly type out some notes while it was fresh in my mind.”

Over the next year, Rebecca estimated she has written over 30 stories, many about animals with an inspiring life lesson to share, for the amusement of her five-year-old, who she prefers not to name.

She said: “My daughter loves them and she asked if I could print out a physical version for her, which was when I thought about looking into getting my books published.” 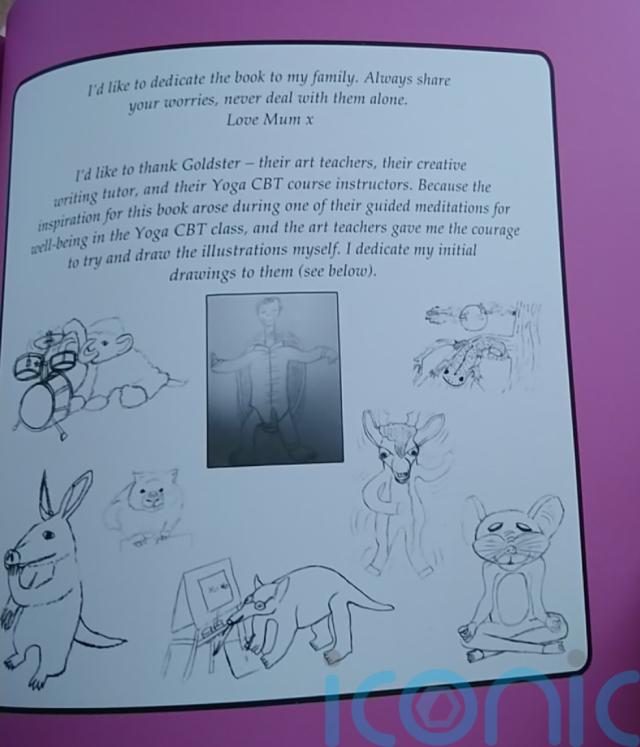 She added: “I tried for six months to get a literary agent but it’s a tough market so, towards the end of 2021, I made the leap to self-publish.”

Rebecca said she got in touch with Jelly Bean Self-Publishing, who agreed to help her publish her first book for around £1,350.

“I self-published Gordon the Giraffe Dreams Big with them in February 2022 and then my second book, Addy the Anxious Aardvark, was published in May 2022, with my son’s fiancée, Meg, 25, as my proof reader.” 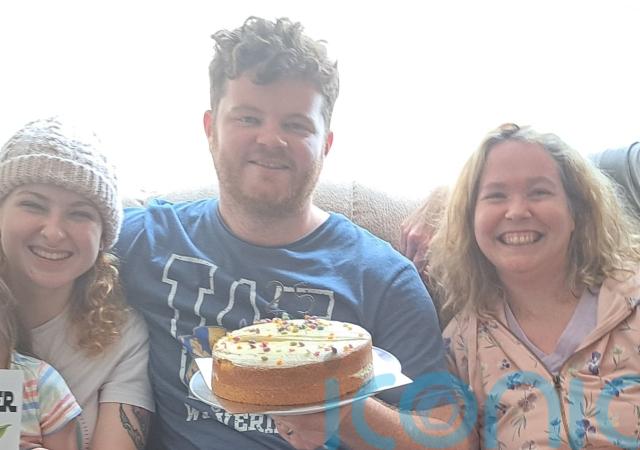 She added: “It was very exciting to see the finished result.”

But there was one important critic who was keen to get her hands on Rebecca’s story.

She said: “My little girl was so excited to finally get the physical book I’d promised her.” 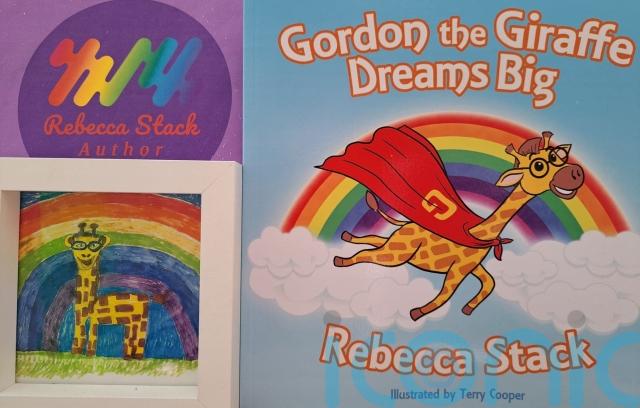 She added: “A typical five-year-old though, she saw my byline on the cover and told me that they’d printed the wrong name, that it should have said ‘By Mummy’.”

And when Rebecca’s second book was published, she paid tribute to the yoga class where her idea was formed.

She said: “In the back of the book, I dedicated my initial scribblings to the Goldster teachers as it was their class which sparked my creativity.”

She added: “I’ve actually become obsessed with their classes now. I do art classes, tai chi, and have also written more books with the help of their creative writing classes.”

Now, Rebecca’s books are available to buy online or at market stalls where she sells them.

She said: “I travel around doing stalls and I also sell them to schools too.”

She added: “It’s not so much about the money for me – it’s also a legacy that I’m creating for my children and to help children with their wellness.”

In 2010, when she was 32, Rebecca was diagnosed with Stage 3 invasive lobular carcinoma in situ – a type of breast cancer.

Rebecca said: “After getting the all-clear, I was told that it’s common for women aged 45 to 55 to see it return.

“I turn 45 next year so that worry is in the back of my mind. I know that, through these books, I’m creating something that my children can look back on in years to come and be proud of me for.”

And Rebecca’s writing career has only just begun. 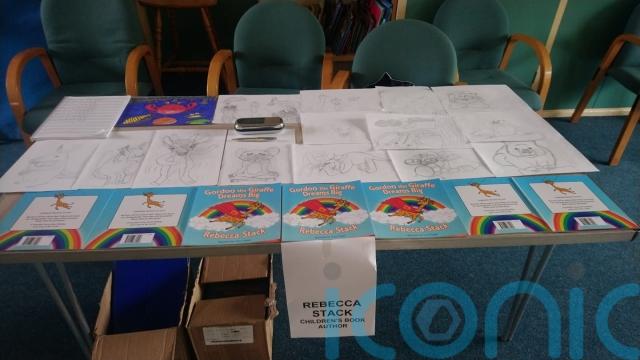 She said: “I intend to publish more of my books over the next few years. I’ve also written a chapter book for older children about nature which I’m going to pitch to publications.

“Who would have thought a few books I’d written for my daughter in lockdown would spark a new career for me?

“I cannot wait to see where it leads.”