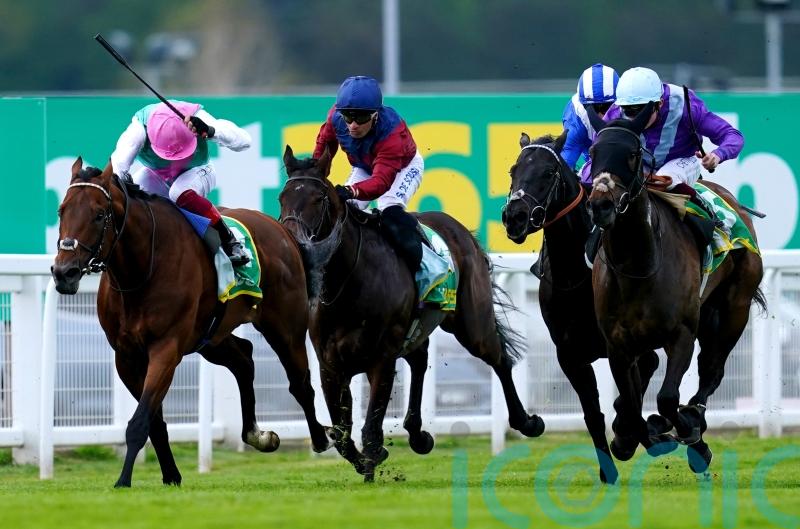 Rob Hornby hopes his stock can continue to rise as he prepares to take the ride on Alcohol Free in the Al Shaqab Lockinge Stakes at Newbury on Saturday.

The filly enjoyed a fantastic campaign last year, taking the Group Three Fred Darling on debut before going on to land a pair of Group One prizes in the Coronation Stakes at Royal Ascot and the Sussex Stakes at Glorious Goodwood.

Her final run of the campaign was an eighth-placed effort behind Baaeed in the Queen Elizabeth II Stakes, after which regular rider Oisin Murphy was suspended and trainer Andrew Balding allocated the ride to Hornby.

Alcohol Free made her four-year-old debut in the Group Two bet365 Mile at Sandown in late April, a race in which she finished third behind Sir Michael Stoute’s Lights On in a run Hornby expects will leave the filly fitter and more finely tuned for her Newbury outing.

“We thought that for her first run of the year we’d make sure we did it the right way round, she might have looked a little bit keen on television but she doesn’t ride as bad as she looks,” he said. 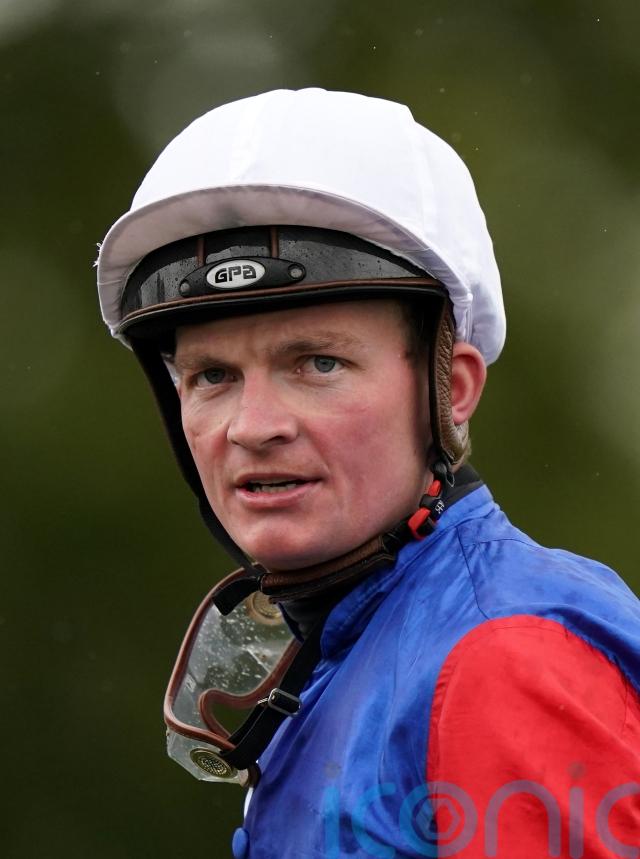 “We always thought she’d come on for the run, she wasn’t quite there in her coat. It would have been nice to have gone and won at Sandown with her being a dual Group One winner but it was always going to be a starting block for her – she’s definitely going to come on for the run.”

Alcohol Free will encounter Baaeed once again in the Lockinge, with the William Haggas-trained colt the runaway favourite as he bids to maintain his flawless record.

Excluding the favourite, however, the field are not too distant on ratings and the race could be an open affair should Baaeed underperform for any reason.

“Obviously Baaeed is the standout in the race and I’ve got quite a nice draw next to him,” Hornby said.

“We’ll keep it uncomplicated, just get her relaxed in the first couple of furlongs and then ride our race from there. I’ve been riding her plenty at home and she’s certainly come on a lot from Sandown and that’s encouraging. 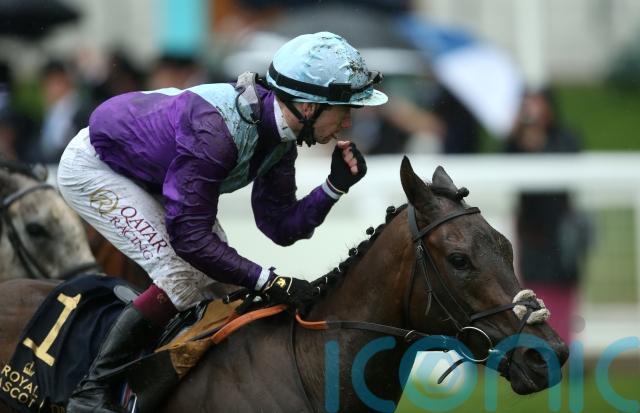 “Take Baaeed out and it looks quite open really. Baaeed is rock solid on form and ratings but if he isn’t quite there on the day, then it’s going to be a really exciting race to look forward to – let’s just hope my filly can run a big race.”

Having enjoyed a first Group One winner when landing the Prix Royal-Oak aboard Scope last season, Hornby’s career is on an upwards trajectory and the ride on a top-class filly like Alcohol Free could bring more success at the highest level.

“It’s hugely exciting, I rode her on her second start at Salisbury and then she went on to all her Group One success,” he said.

“To have an opportunity to get back on her is really exciting. I’m wanting to build my career after my first Group One winner and you’re always looking for the next one and the next big horse. An opportunity like this is just one you want to take with both hands.

“It’ll be nice to get her back on track and hopefully get her winning again. She’s going to have a busy year at all the big festivals and I hope we can look forward to a lot of success with her.”

:: The Al Shaqab Lockinge Stakes is part of the Qipco British Champions Series. For more information go to britishchampionsseries.com