Ground again scuppers Trueshan – Newcastle might be next stop 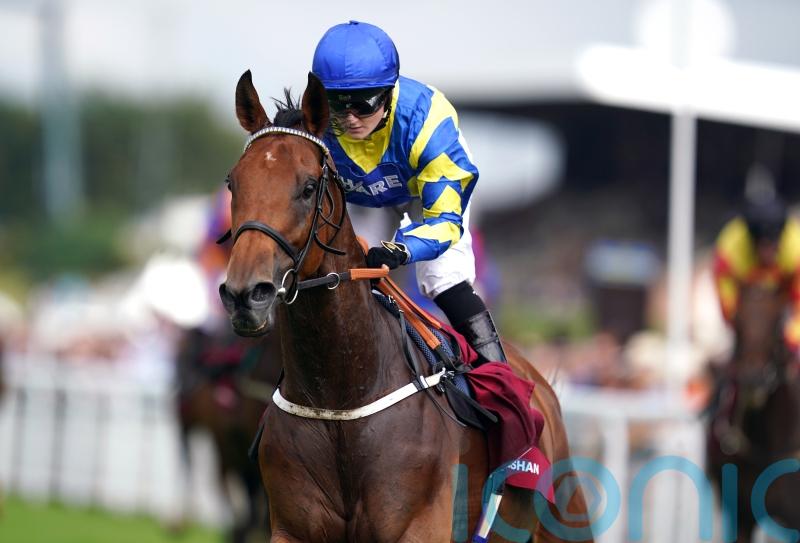 Alan King is considering options for Trueshan after ground conditions ruled him out of two races at Royal Ascot this week.

Ante-post favourite for the Gold Cup, the lack of rain saw him withdrawn for the Group One feature on Thursday, and while the Barbury Castle handler was hoping the ground would ease ahead of a possible tilt at the Queen Alexandra Handicap, it failed to materialise in any great quantity ahead of the concluding race of the meeting on Saturday.

“We left him in as long as possible, but there simply wasn’t enough rain and as we know, he would prefer a bit of cut in the ground,” said King.

The trainer insists that once the rain arrives, the six-year-old, who won the Goodwood Cup, Prix du Cadran and Long Distance Cup last year, will soon be back in action – with a possible run in next Saturday’s feature race, the Northumberland Plate at Newcastle in his thoughts.

King added: “We won’t wait as long as the Cadran as that is in October – that is a long way away.

“Though the Northumberland Plate might be an impossible task at the weights, we’ll leave him in that on Monday, as I have to run him somewhere.

“Then we will see. We have Goodwood, Doncaster and plenty of options, but we are reliant on the weather. It has to rain soon, doesn’t it?”