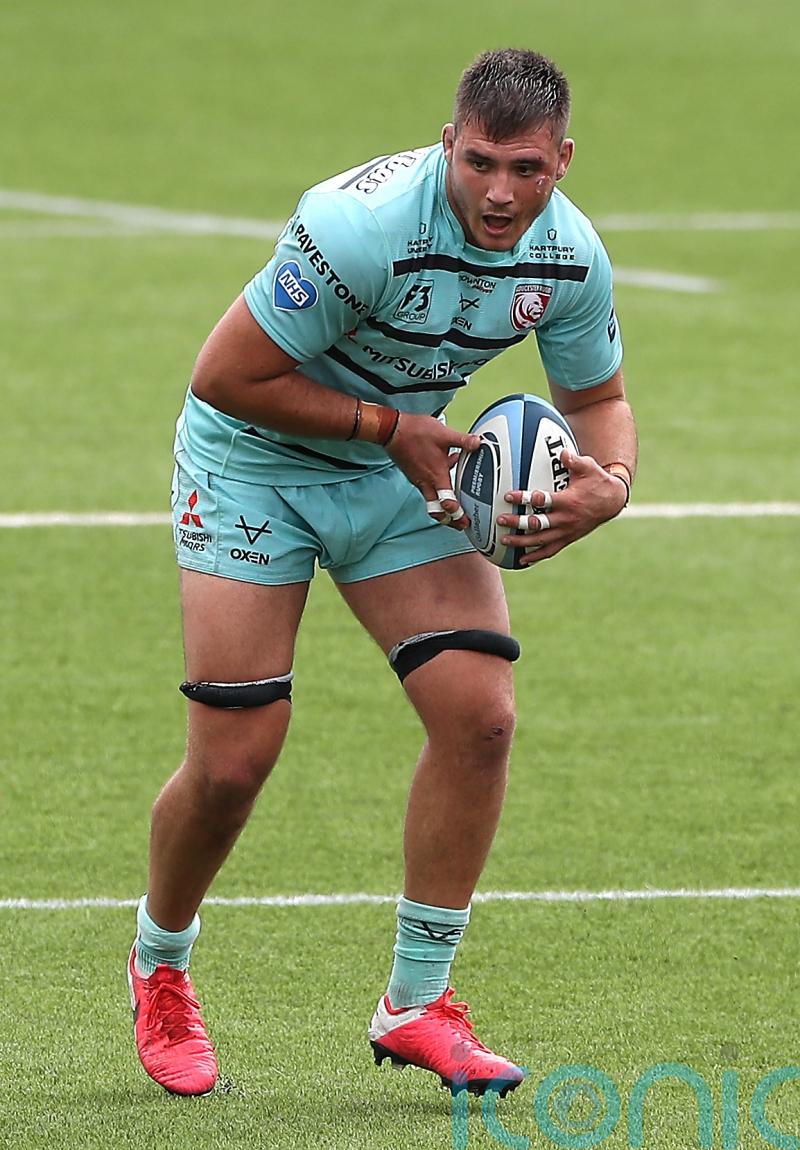 And the Gallagher Premiership club also confirmed that the 26-year-old is back to full fitness.

The back-row forward has been sidelined since suffering a major knee injury during Italy’s defeat against Scotland in November 2020.

Until his career was stalled, Polledri had made a major impression on the Test scene, winning 19 caps and featuring in Italy’s 2019 World Cup campaign.

He also established himself as one of the Premiership’s most consistent performers, so his imminent return to playing action provides Gloucester head coach George Skivington with a significant boost.

Gloucester narrowly missed out on the Premiership play-offs last season, and they begin their league campaign against Wasps in September.

“Jake is a truly world-class player, and we are so glad that we have him back and fit ahead of next season,” Gloucester’s chief operating officer Alex Brown said.

“He has worked incredibly hard to recover from a career-threatening injury, and we are all looking forward to seeing him at his best again when the season starts in September.”