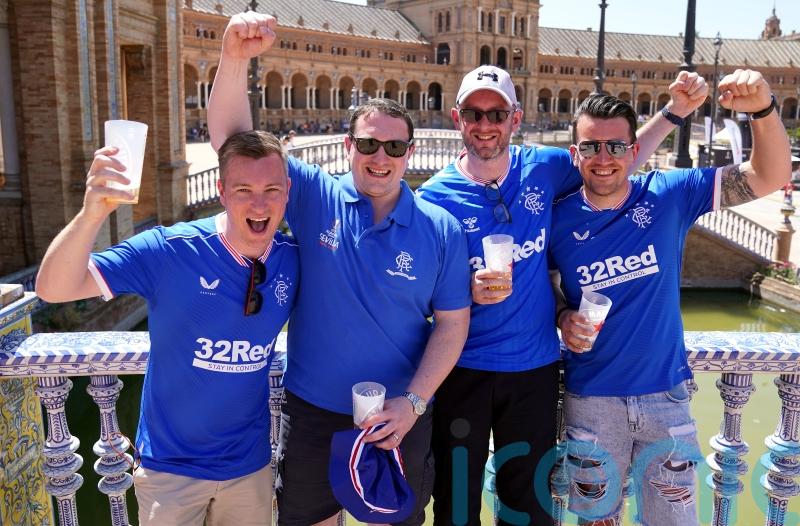 Both Nicola Sturgeon and the Prime Minister have sent their good wishes to Rangers as the club prepare for the Europa League final in Seville.

Nicola Sturgeon tweeted a good luck message to the Glasgow team ahead of Wednesday evening’s match against German side Eintracht Frankfurt.

Meanwhile, the Prime Minister told MPs in the House of Commons: “I know members across the House will want to join me in offering our best wishes to Rangers for this evening’s match in Seville.”

Mr Johnson’s sentiments were echoed by Labour leader Sir Keir Starmer, who also offered his best wishes, adding it has been “quite an extraordinary story in the last few years” for Rangers.

The good luck messages came after Ibrox great Mark Hateley said that the current squad will become heroes if they lift the Europa League trophy in Seville.

The former England and Rangers striker said Wednesday night’s match is “massive” for the club.

With less cash in Scottish football than in some other European leagues, he said getting to the final is “up there with some of the greatest achievements of Scottish clubs”. 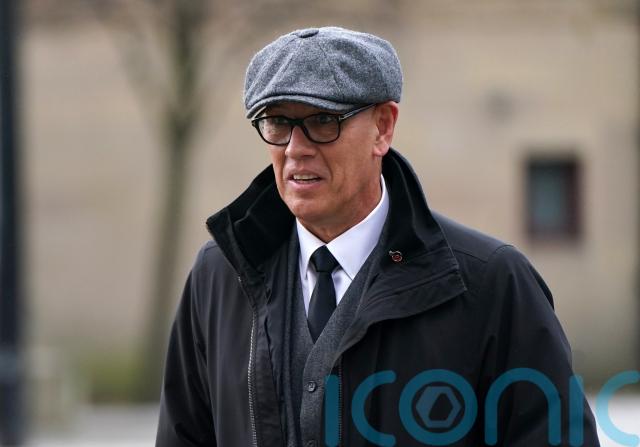 Hateley told BBC Radio Scotland’s Good Morning Scotland programme: “In the modern game of football where cash is king and there’s not a lot of that around in Scottish football, to be able to emulate the top echelons of European football clubs, it’s remarkable, it is up there.

“Rangers have been one of the best teams in this competition, from a really slow start it must be said, but they’ve got better, grown into it.

“I think Gio (manager Giovanni van Bronckhorst) coming in has helped the football club and the team well. 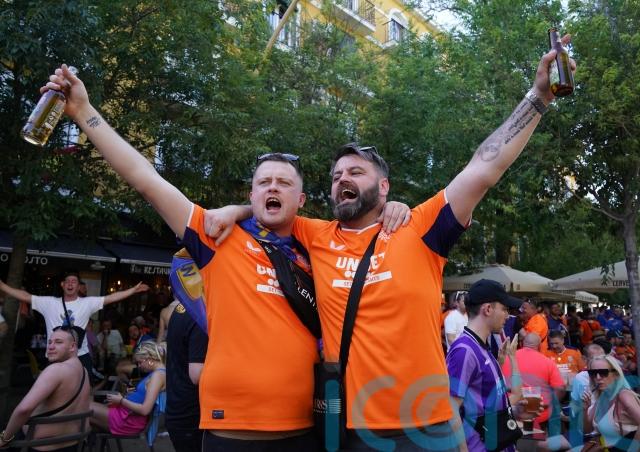 “He’s taken that forward and that belief forward and turned us into finalists, and he’s done it in some style.”

The Europa League final comes just over a decade after Rangers entered administration, resulting in the club dropping down to the third division in Scottish football.

Hateley said: “It’s a great period for the football club at the moment, they have come from relatively zero to heroes very, very quickly over a period that has become a difficult period for them, coming back through the leagues.”

He added that hopefully the team can “enjoy the final and make themselves heroes”.

His comments came as up to 100,000 Rangers fans are expected in Seville for the game.

Tory MSP Murdo Fraser, who describes himself as a lifelong Rangers fan, is among those who will be at the match. 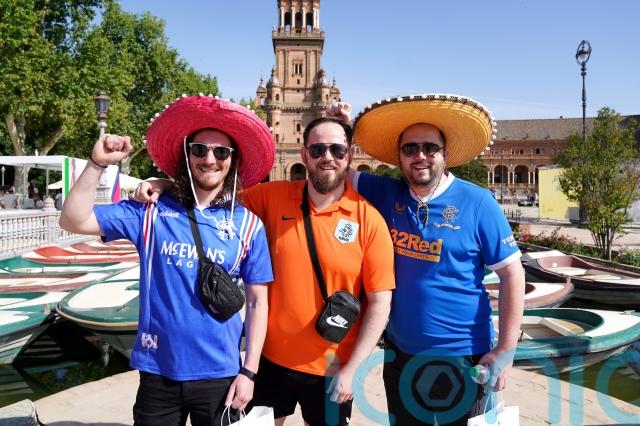 After securing a ticket, the Mid Scotland and Fife MSP flew from Edinburgh to Dublin on Monday, before travelling from there to Barcelona and then on to Granada. He then took a train from there to Seville.

He explained his “convoluted” journey was necessary because “having only had confirmation that I could get a ticket last Thursday, it was too late to book a direct flight as they had already all been snapped up”.

Writing in The Scotsman newspaper, he added: “As a lifelong Rangers fan, I could not miss out on the chance of seeing them play in a European final.

“If any team deserves to win this trophy, it is this Rangers side.

“There have been some fabulous performances in Europe this season, knocking out higher rated opponents such as Borussia Dortmund and Leipzig, with the latter victory being achieved without a recognised striker in the team.

“Whatever the result tonight, it has been a remarkable run for Giovanni van Bronckhorst’s team.” 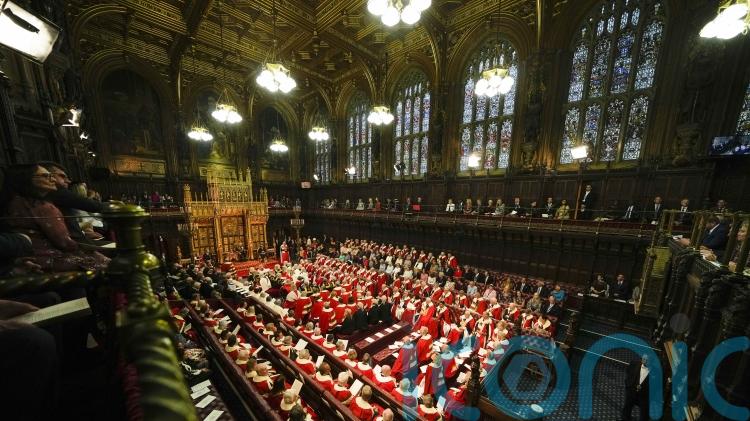 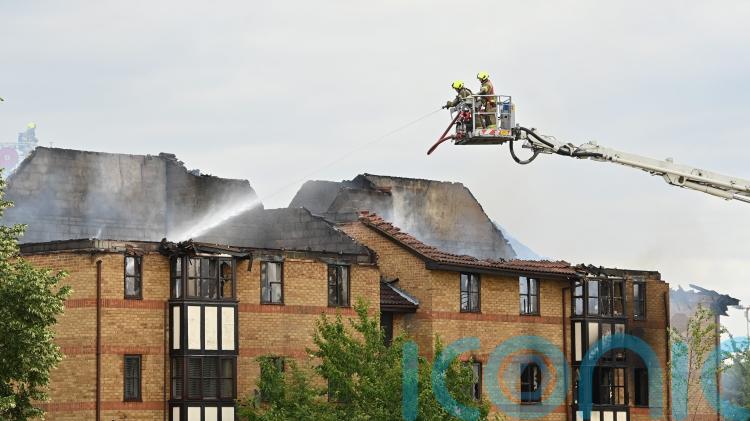