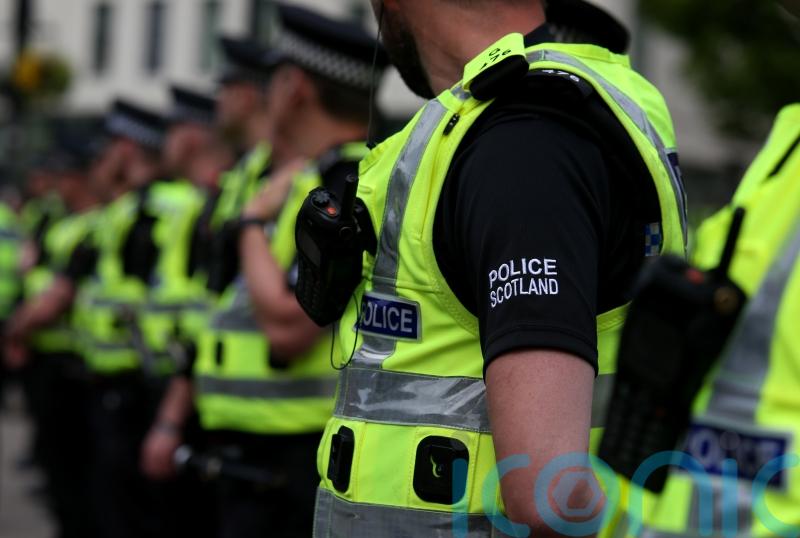 Scottish police officers will not be upping the ante in their pay dispute despite there being no formal wage rise offered – but the threat of escalation is still on the table.

The Scottish Police Federation (SPF), which represents rank-and-file officers, in July threatened to go further in its withdrawal of “all goodwill” action after the organisation unanimously rejected a 3.4% pay rise proposal it branded “derisory and insulting”.

But on Friday, Calum Steele, the SPF’s general secretary, backed down from the threat it would go further in the wage dispute if a better deal had not been put forward by August 5, and said carrying it out could be “counterproductive” to the latest discussions.

“I can advise that at this time no such improved offer has been forthcoming,” he told the SPF’s 17,500 members on Friday.

“However, informal dialogue between the sides has taken place and the substance of those informal discussions are such as to derive confidence that the official side will be in a position to return to the negotiating table in a serious and meaningful manner within a matter of days.

“At this time therefore, the SPF has indicated that it could be counterproductive to this positive development if that further escalation was to take place at this time.”

But he warned: “Should a serious and meaningful return to the negotiating table by the official side not take place, the SPF has made clear that escalation will be executed accordingly.”

Police cannot strike but since the start of July officers have, among other things, refused to start shifts early or take radio equipment home when their shift ends.

A Police Scotland spokesman said: “We recognise the considerable goodwill officers bring to their roles on a daily basis as they keep people safe across the country, and this is also valued by the communities they serve.

“We therefore remain committed, through the Police Negotiating Board, to seeking a settlement.”

In England and Wales officers have been offered a 5% pay rise after the Home Office said it accepted recommendations from the independent police pay review body in full.

In the latest deal rejected by the federation, all pay points for all ranks would have seen their salaries rise by 3.4%, backdated to April 1.

Other public workers in Scotland have seen their wages rise by higher amounts, with nurses, paramedics, allied health professionals and healthcare support staff set to see their pay packets rise by 5% under government plans.