John Mason: I still think it is important to state my position on abortion 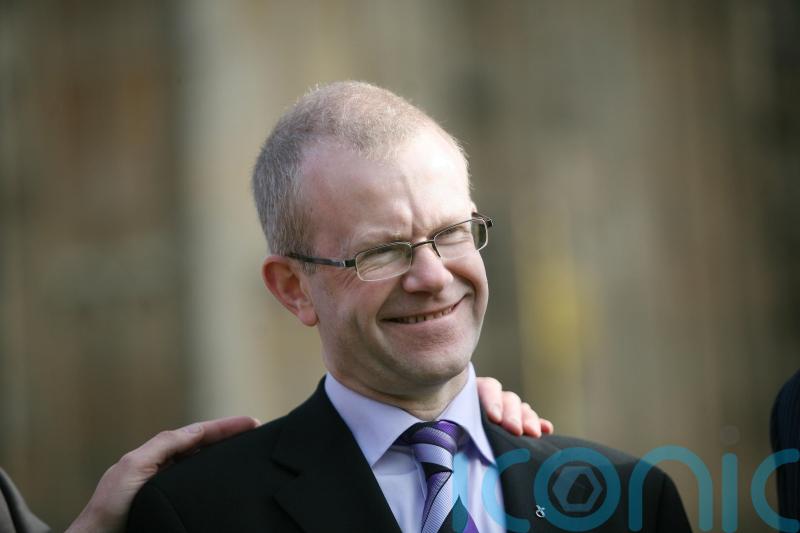 An SNP MSP disciplined by his party over his comments on proposals for buffer zones around abortion clinics says he still feels there is a need to speak out on his position.

John Mason has come under fire for his opinions on the matter in the past, having admitted to attending an anti-abortion vigil and claiming abortion is “seldom essential or vital”.

He also suggested women were being put on a “conveyor belt” and were poorly informed when accessing abortion services.

His comments resulted in the SNP issuing a written warning to him last week.

But in an interview with the Glasgow Times, the Shettleston MSP said there was a lack of clarity on what he was facing disciplinary action for.

He told the paper that he felt the letter he received from the SNP was “a bit vague on exactly what I had done”.

“Was it speaking out on abortion or what was it? I sought clarification in my letter – I don’t have it,” Mr Mason said.

His controversial comments arose amid discussions on legislative mechanisms to establish buffer zones around clinics in response to anti-abortion vigils taking place as women attend to access services. 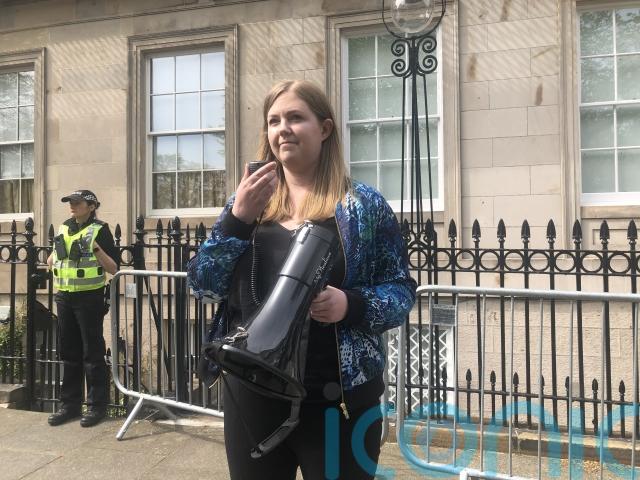 But Mr Mason said there are “two key points” to the debate: “One is abortion itself and the buffer zones, and one is generally within a political party, how much freedom is there for backbenchers or anyone to express their own views?

“The link is that abortion has traditionally been, for the SNP and I think most of the parties, a conscience issue.”

Mr Mason suggested this would also be the case for discussions around legislation on assisted dying, transgender people and same-sex marriage.

He highlighted the fact that he has been elected as a parliamentarian with his views on abortion being well-known, adding: “I’ve been quite open about my position on abortion, which has been a pro-life position really before I got involved in politics.

“Particularly in the 2008 by-election, when I was elected as an MP at Westminster, there was quite a lot of publicity around what I said at that time.

“The other candidates in that by-election were all pro-choice. I was pro-life, and that was, for some people, a positive factor in that particular election.”

Mr Mason said he has “huge support and respect” for SNP leader and First Minister Nicola Sturgeon, “but that doesn’t mean we can’t disagree on things”.

He suggested a responsibility to Parliament and constituents means the party line should not simply be followed without question.

“Some backbenchers will always say yes to the Government no matter what,” he said, “just because that’s the way they are made or they want to be a minister at some point.

“But there are others, and there are a number within the SNP and all the parties, who also see they have responsibility for the good of the Parliament and their constituents to be at least questioning things.”

He said he offers a representation for those with pro-life views in the Scottish Parliament, and that failing to have that option “actually undermines Parliament and undermines the SNP”.