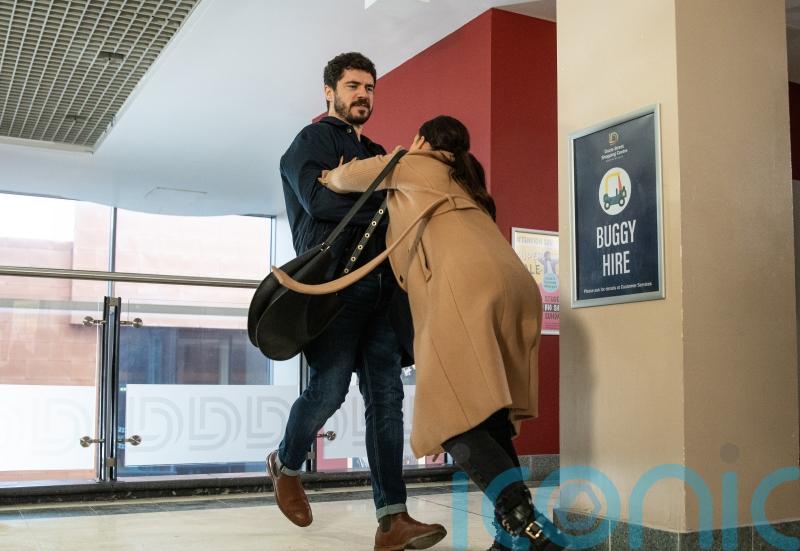 Coronation Street has teased that Adam Barlow and his ex-girlfriend Lydia Chambers’ tense storyline could be coming to a dramatic end.

The ITV soap has said Lydia, played by Rebecca Ryan, will take her “final act of revenge” after weeks of tormenting and destroying the marriage and career of Adam, portrayed by Samuel Robertson, in an upcoming episode on March 21.

It revealed that after the truth about their past comes out, a heated row will ensue where an emotional Lydia lashes out at a seemingly unrepentant Adam, causing him to fall over a first-floor railing and crashing on to the floor below. 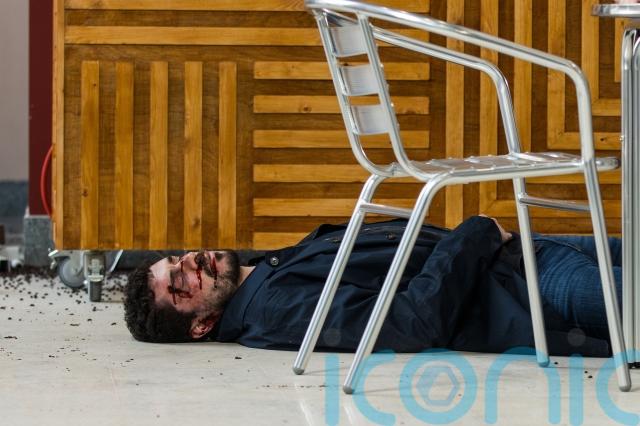 As a bloodied and unconscious Adam lays on the ground, viewers will be left wondering if he has paid the ultimate price for his womanising ways.

While fans will question whether Lydia will finally be unmasked to Adam’s estranged wife Sarah and the police.

The soap’s producers previously promised the upcoming season will be filled with “drama, humour, twists and intrigue” in new hour-long time slots.

ITV recently updated its pre-9pm schedule, moving Emmerdale to the 7.30pm slot and Coronation Street to hour-long episodes on Monday, Wednesday and Friday at 8pm. 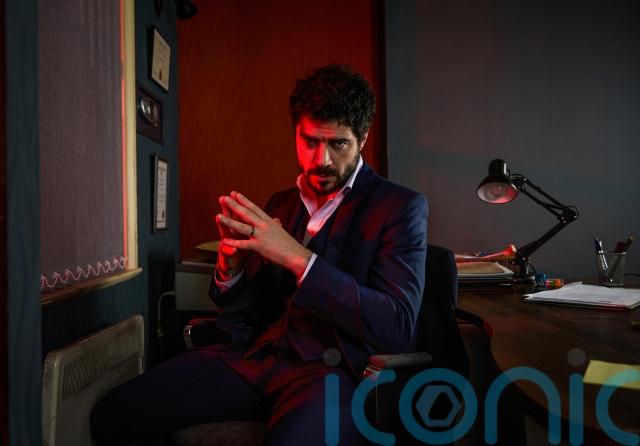 This week, the show’s bosses also unveiled plans for an expansion to its existing set to include a new exterior build called the Weatherfield Precinct.

The show’s set, a 7.7 acre site in Trafford near Manchester, will be extended to make way for a two-storey construction featuring maisonettes, a staircase and balcony leading to the properties, a piazza and an array of accessible local shops and units.

Construction on the new development begins this week and is expected to take six months to complete. 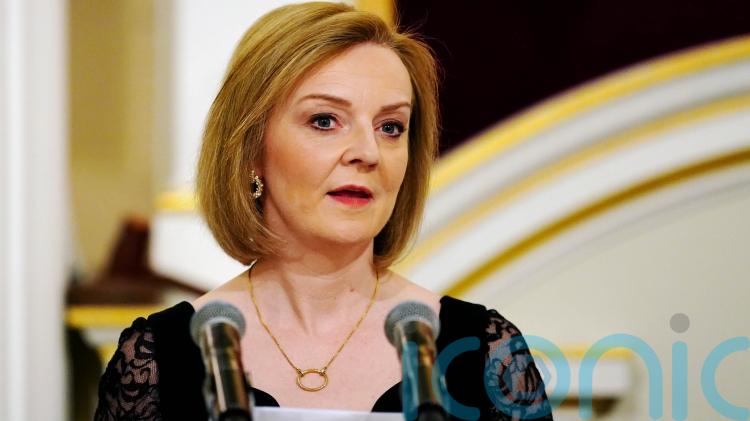 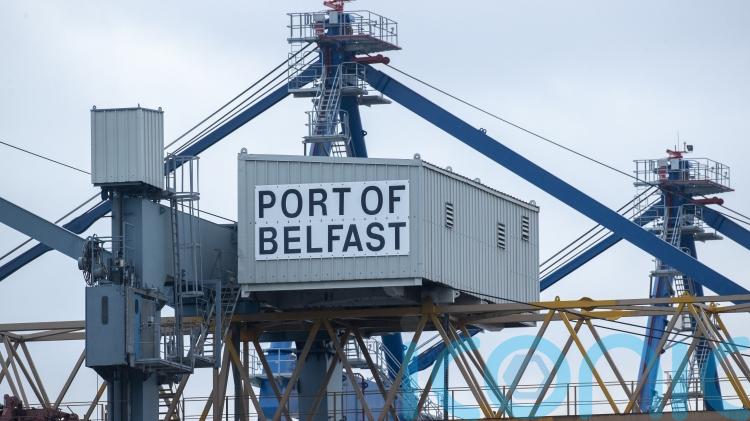